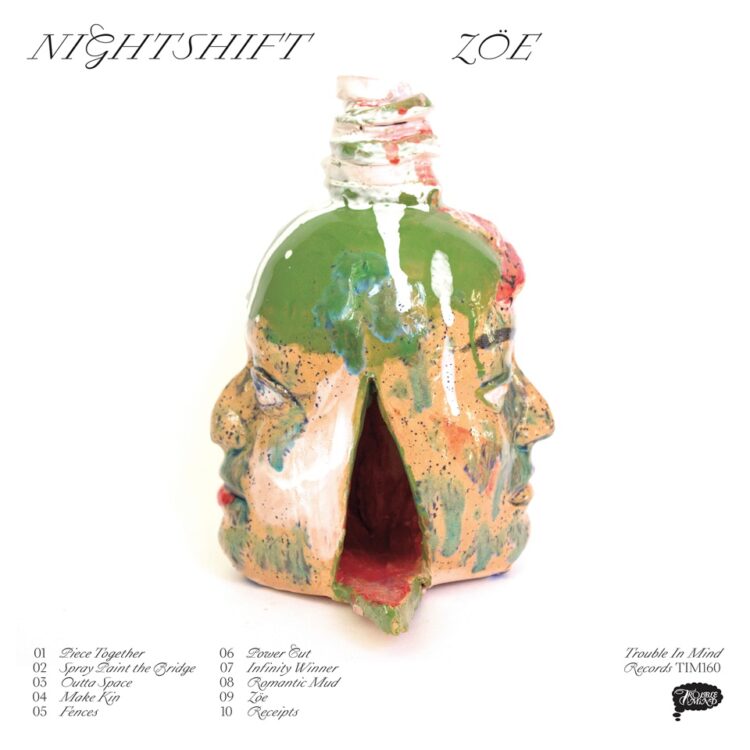 The band that became Nightshift formed in 2019 in the ecosystem of Glasgow’s current indie scene. The city’s fertile & creative group of musicians have been committed to pushing the boundaries of and blurring the lines between DIY, punk, experimentalism and indie pop for decades now; a home to bands like Shopping, Vital Idles, Current Affairs, Still House Plants, and Happy Meals as well as forebears like Orange Juice, Teenage Fanclub and Yummy Fur. Nightshift slot right in with all mentioned, featuring members from current indie stalwarts Spinning Coin, 2 Ply and Robert Sotelo. Initially formed by guitarist David Campbell and bassist Andrew Doig as a “No Wave/No New York/ early Sonic Youth/This Heat-esque” group, the addition of Eothen Stern (keyboards/vocals) and Chris White (drums) instantaneously transformed their approach (guitarist / vocalist/clarinetist Georgia Harris joined as the band was writing “Zöe”). The band self-released a full-length tape on CUSP Recordings in early 2020, laying the foundation of their sound; hypnotic, melodic, understated indie post-punk with hooks that stick around long after you’ve heard them. “Zöe” is the band’s newest effort, and first for Trouble In Mind.

Unlike the band’s previous album, the songs on “Zöe” weren’t conceived live in the band’s practice space, but rather pieced together and recorded remotely during quarantine lockdown, with each member composing or improvising their parts in homes/home studios, layering ideas over loops someone made and passing it on. The isolation actually allowed for an openness and creativity to flow and many of the songs took on radically different forms from when they were originally envisioned.

“Zöe” means “live drive”, derived from the word conatus. Bradiotti defines conatus as “an effort or striving, endeavour, impulse, inclination, tendency, undertaking, serving is an innate inclination of a thing to continue to exist and enhance itself.” and Stern views it as “…a kind of feminist re-claiming of communal public, anti- privatisation, looking to strive for social and environmental justice. “Zöe” kicks off with “Piece Together”, a hypnotic song anchored by the band’s chanted vocals and serpentine guitar licks. “Spraypaint the Bridge” showcases Harris’ clarinet in an unexpected & delightful melodic shift during the song’s anti-chorus. Elsewhere tunes like the swooning “Infinity Winner” and “Outta Space”s minimalist, slinky rhythm swirl in a late-night vibe, while “Make Kin” ruminates on “Looking to kinship as a way of engaging with entangled environmental and reproductive issues… how a band is a bond” and lurches forward with kinetic guitar strangling and staccato rhythmic percussion from White and Doig.

“Power Cut” is the album’s centerpiece, kicking off side two and lures the listener into its world over it’s 7-minute runtime. Lulling them into involuntary movement with its waves of melodic harmonies, synth drones and metronomic pulse, until they all come crashing down in the song’s dissonant midsection. The band acknowledges the whiffs of nostalgia prevalent in “Zöe”s songs (the title track in particular), and the nature of writing and recording the album is soaked in the self-work, reflection and reevaluations involved not only personally but creatively in each member’s lives. Consequently, the album becomes a collection of sketches of hope, growth, awareness of the power of the world and the power of self, kith, kinship, friendship, resistance, and possibility. 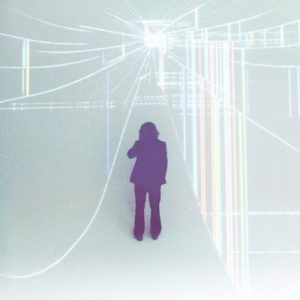 Regions of Light and Sound of God

Regions of Light and Sound of God 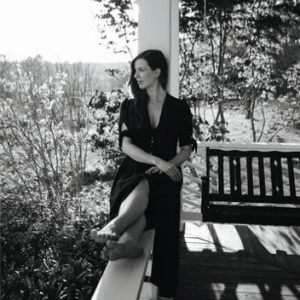 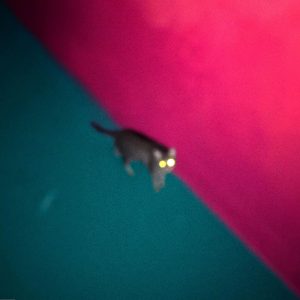 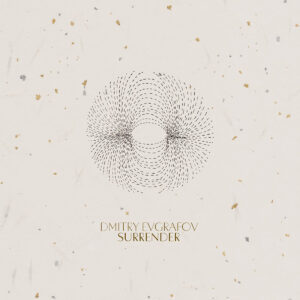 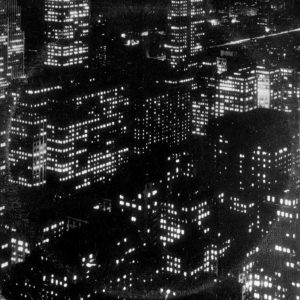 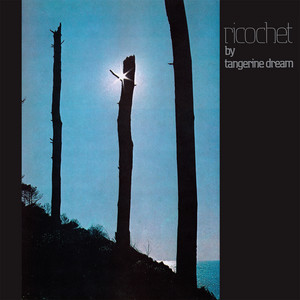 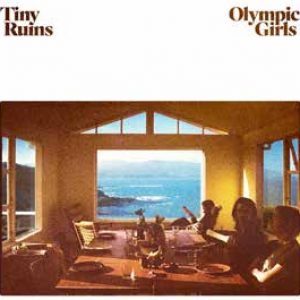 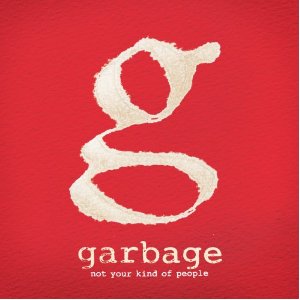 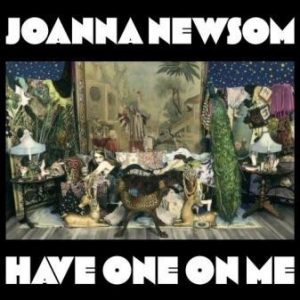 Have One On Me

Have One On Me 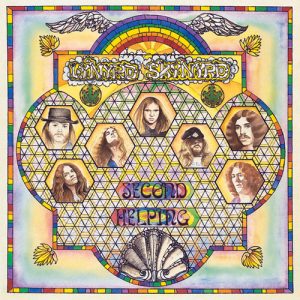