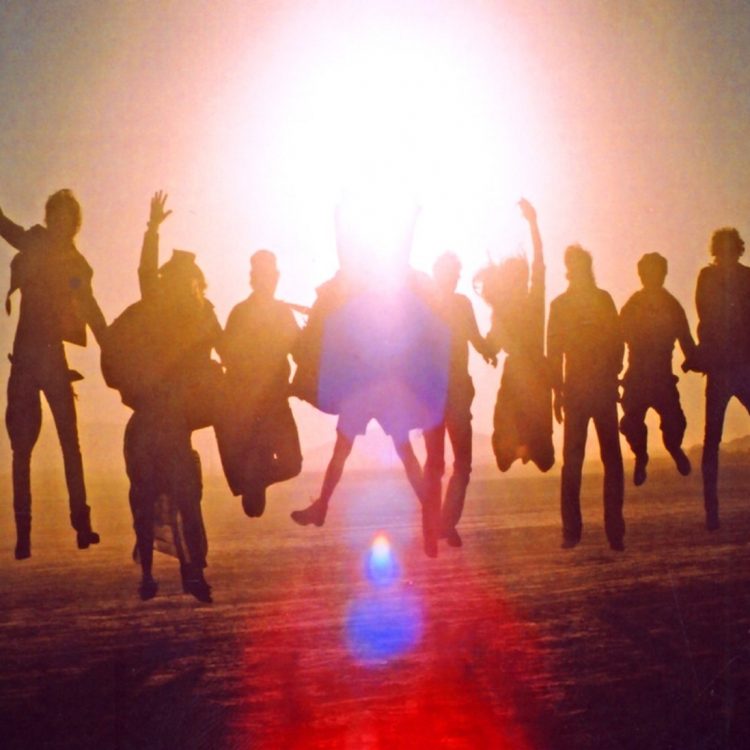 Up From Below: 10th Anniversary Remastered Edition

The 10 year anniversary remaster of ‘Up From Below’, the rousing, anthemic and wildly adventurous debut album from California’s Edward Sharpe & The Magnetic Zeros featuring the hit single ‘Home’.

Drenched in choral psychedelic folk rock, it was recorded onto used 2 track tape using a 24 track tape machine made in 1979.