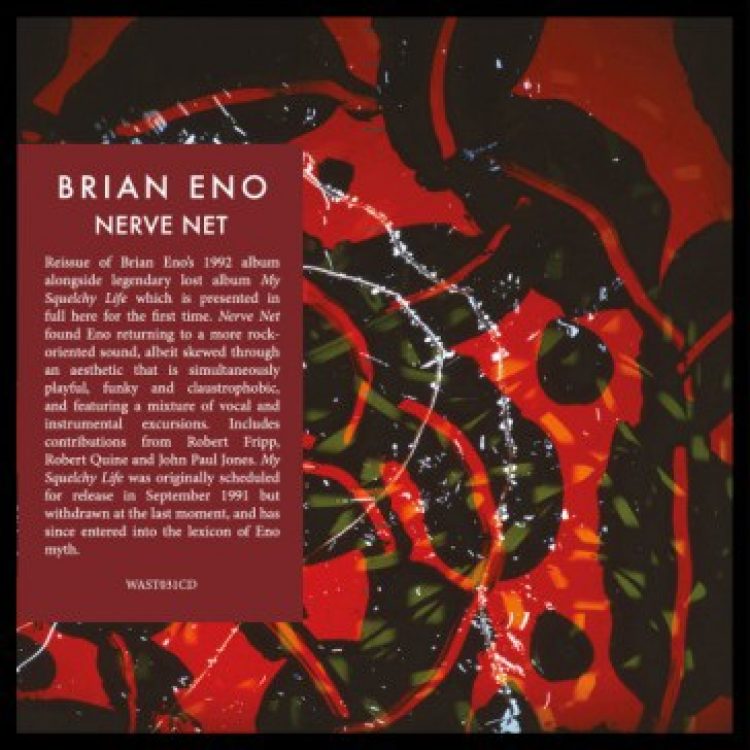 Reissue of Brian Eno’s 1992 album ‘Nerve Net’, which found him returning to a more rock-oriented sound skewed through an aesthetic that is simultaneously playful, funky and claustrophobic and featuring a mixture of vocal and instrumental excursions.

The expanded 2CD edition also includes the first ever commercial release of legendary lost album ‘My Squelchy Life’, originally scheduled for release in September 1991 but withdrawn at the last moment, subsequently entering into the lexicon of Eno myth.

Gatefold vinyl edition re-cut as a double LP for improved sound quality. Includes a download card to access full audio content of the original album and printed inners containing Eno writing and images from the period. 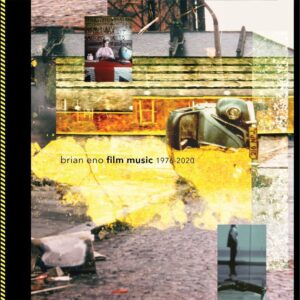 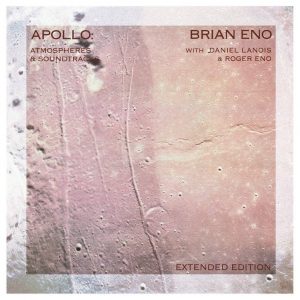 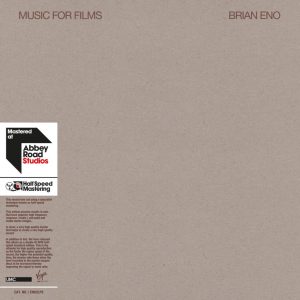 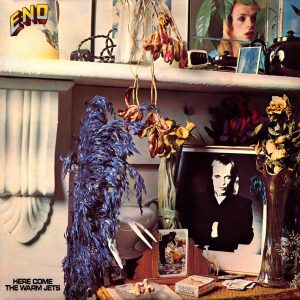 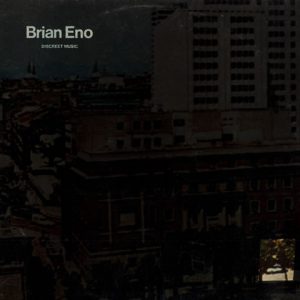 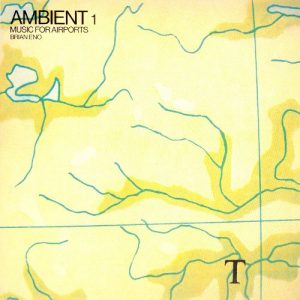 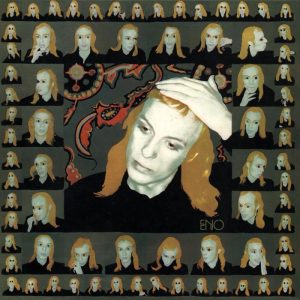 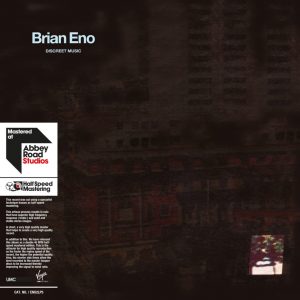 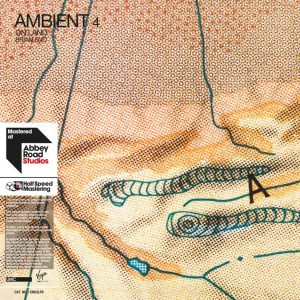 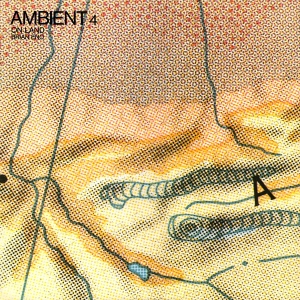 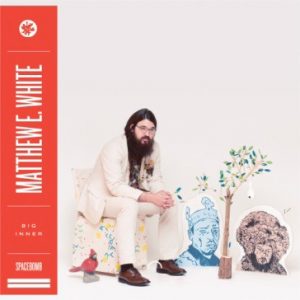 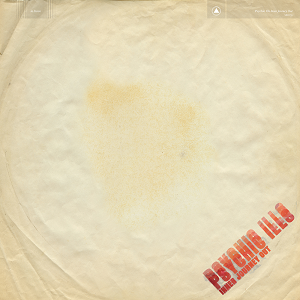 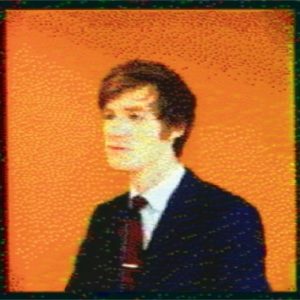 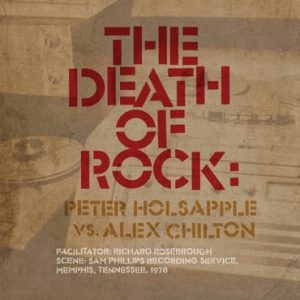 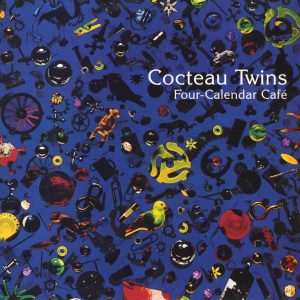 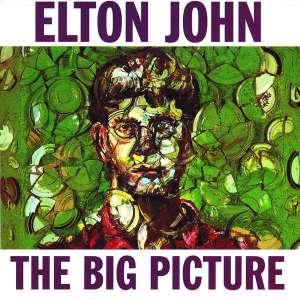 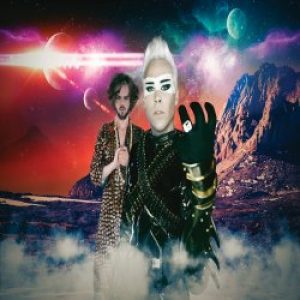 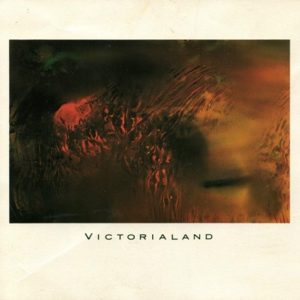 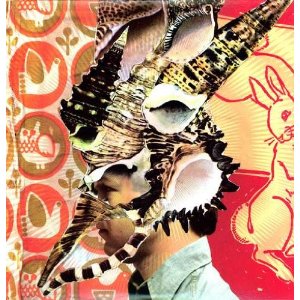 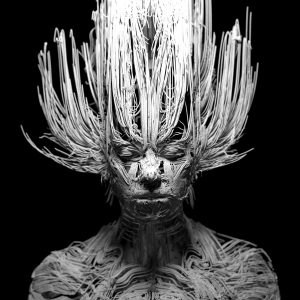