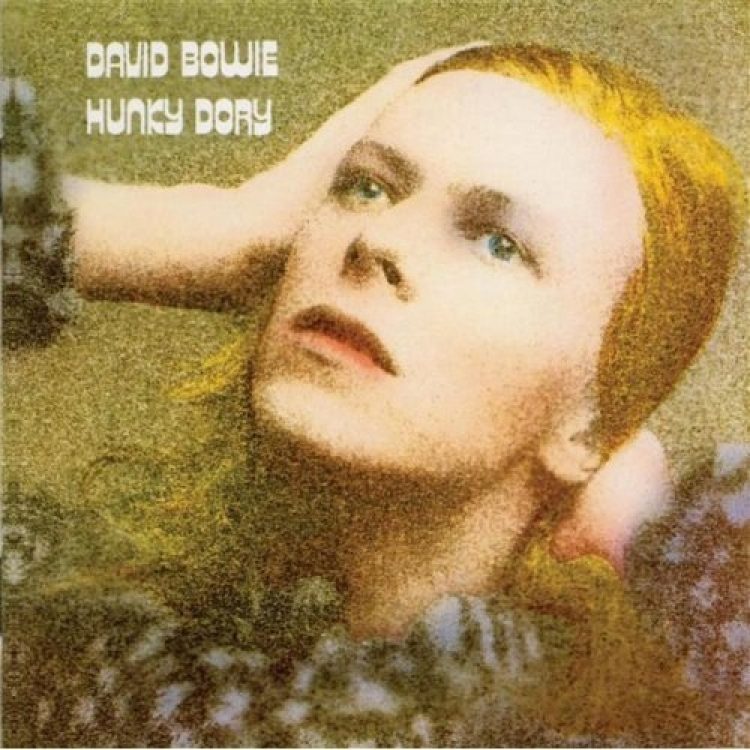 The precursor to Bowie’s masterpiece, The Rise And Fall of Ziggy Stardust And The Spiders From Mars, Hunky Dory points in many of the same musical directions as Ziggy, with Bowie camping it up outrageously through a mixture of cabaret piano, coquettish lyrics and soaring vocals. After the hard rock “The Man Who Sold The World”, Mick Ronson’s guitar is turned down in favour of plenty of piano and acoustic guitar, as Bowie proves his mettle as a masterful singer-songwriter. Not a dull note is struck on the whole album, which flits from opener “Changes” to the vampy “Oh! You Pretty Thing” to the heart-wrenching “Life On Mars” with a seemingly impeccable ear for a tune. 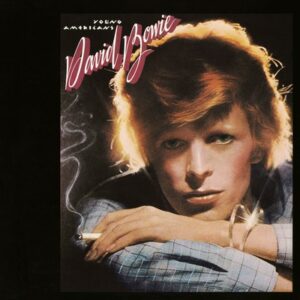 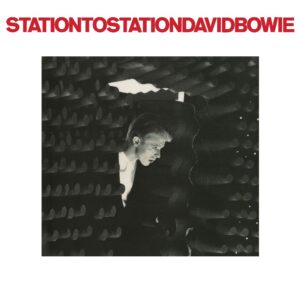 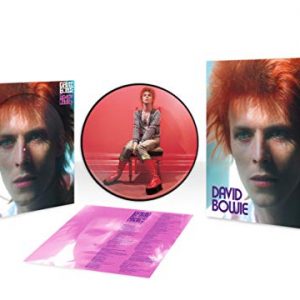 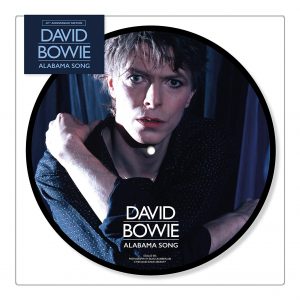 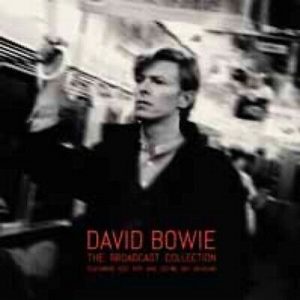 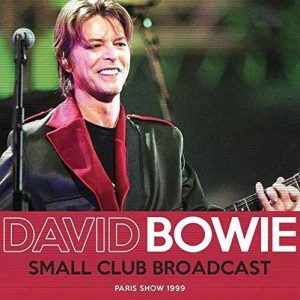 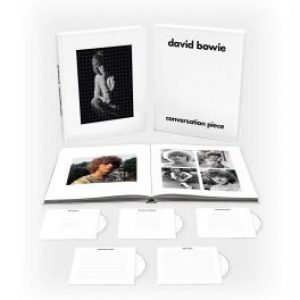 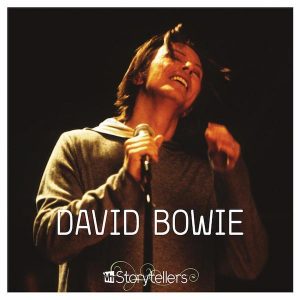 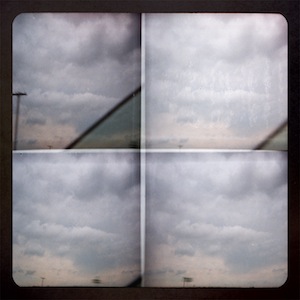 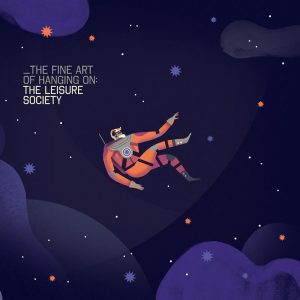 The Fine Art Of Hanging On

The Fine Art Of Hanging On 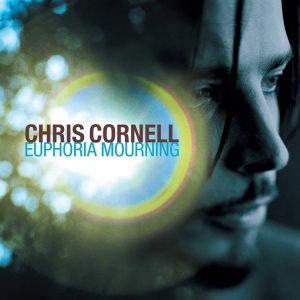 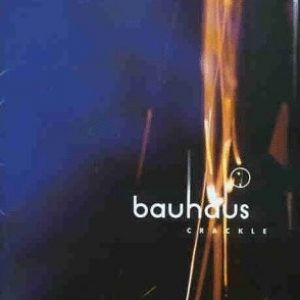 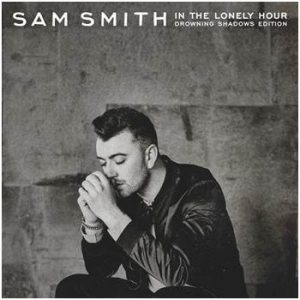 In The Lonely Hour: The Drowning Shadows Edition

In The Lonely Hour: The Drowning Shadows Edition 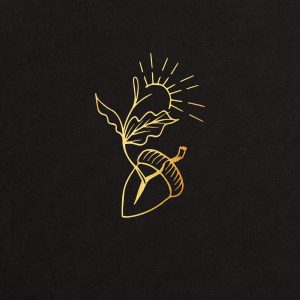 Gold In A Brass Age

Gold In A Brass Age 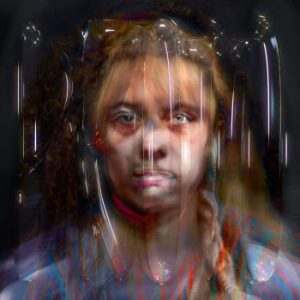 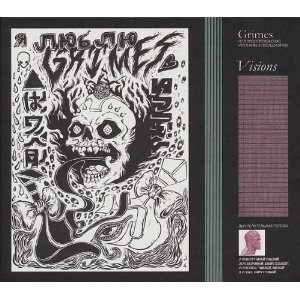 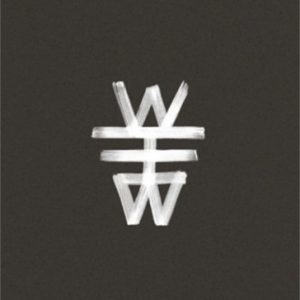