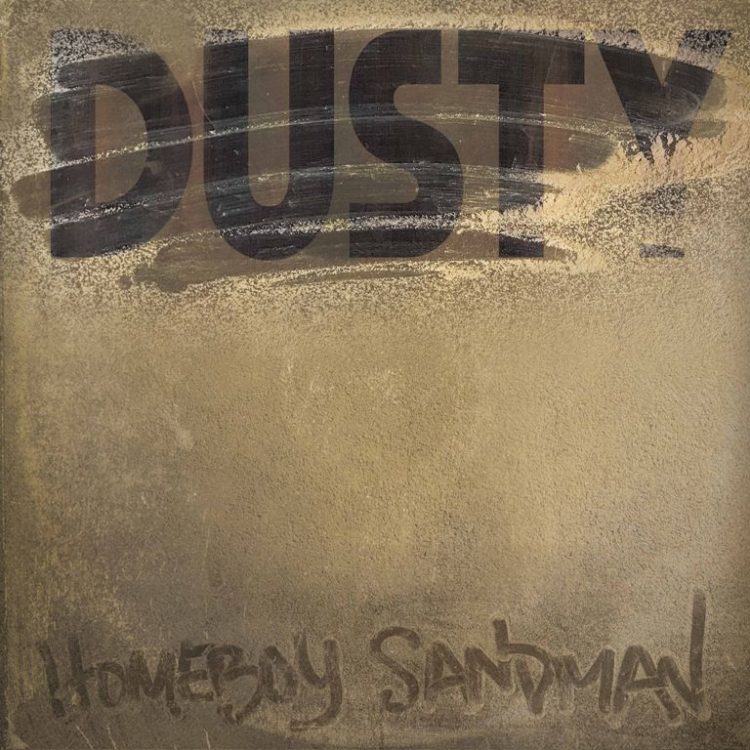 Queens rapper Homeboy Sandman has spent years refining his grizzled, deadpan delivery, developing into one of the foremost wisecrack-slingers in the underground. Last year his bars were backed by Edan’s psychedelic boom-bap on the collaborative LP Humble Pi. He’s back this fall with yet another LP, a new solo endeavor titled Dusty.

Once again, Sandman has teamed with one producer for the whole project. This time it’s Mono En Stereo, with whom he previously partnered on the EP Kool Herc: Fertile Crescent. Quelle Chris and Your Old Droog appear on “Lookout,” but otherwise all the bars come courtesy of Homeboy Sandman. On lead single “Far O