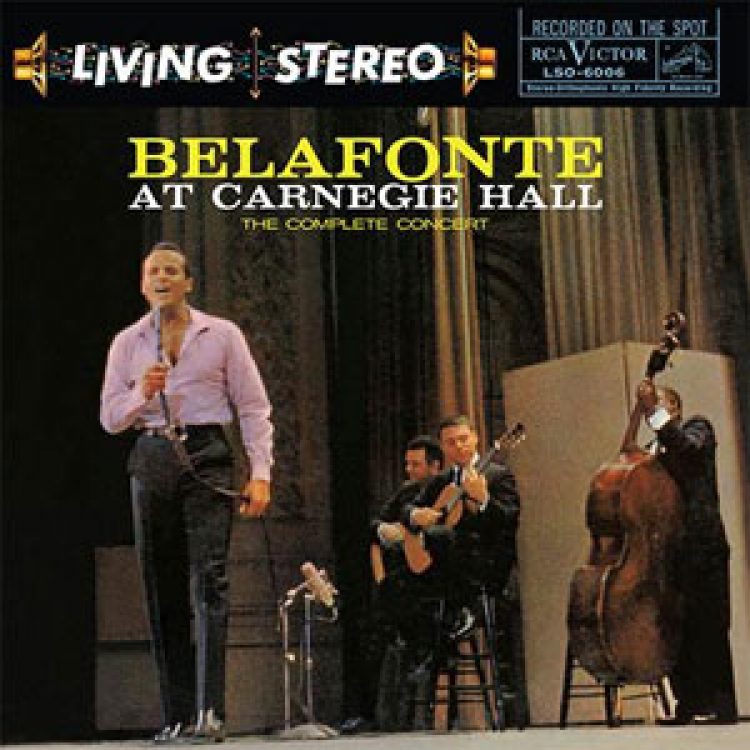 The granddaddy of all live albums, this release captures the excitement of a Harry Belafonte concert at the height of his popularity. Sampled from two consecutive performances of identical material, Belafonte at Carnegie Hall was an anomaly at a time when only comedy albums were recorded outside of the studio environment. It wasn’t the first live album ever made, but it was certainly the first to be a major financial and artistic success.