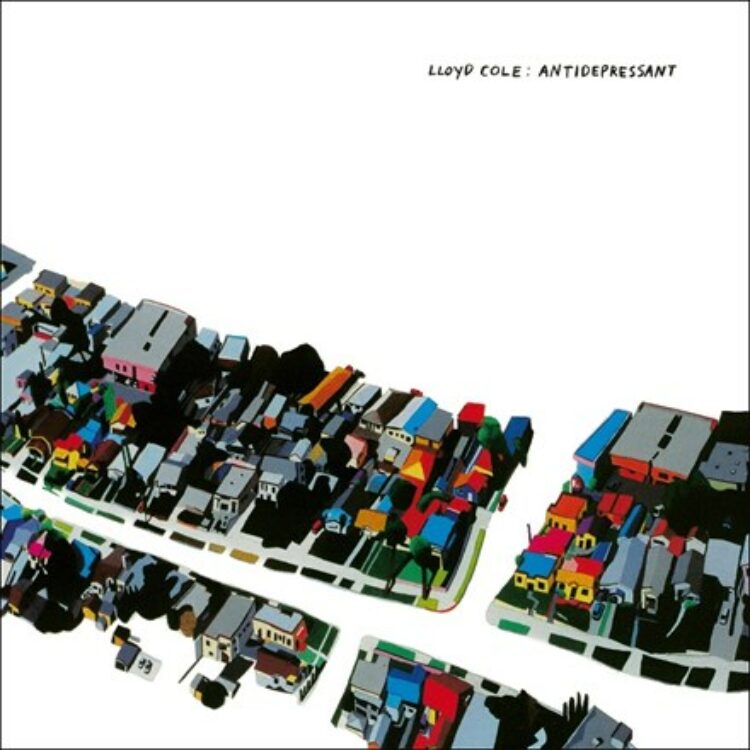 Available on Vinyl for the First Time with Bonus 7″!

Antidepressant, originally released in 2006, is Lloyd Cole’s follow-up album to the critically acclaimed Music In A Foreign Language. It is a vivid album, recorded entirely by Cole himself, yet sounding like the production of a full band – a drastic change from the stripped-down sound of Music In A Foreign Language. Above all reigns Cole’s characteristic voice with his distinguished lyricism, ranging from the heartfelt to the sarcastic, which established him as one of the most articulate songwriters of the post-punk era. From the upbeat blues rock of the title track to the country-esque “Travelling Light,” Antidepressant is a confident album with an impressive range. It is finally available on vinyl for the first time ever via earMUSIC complete with a bonus 7″ single featuring “Coattails,” a song recorded during the original album sessions. Truly a collector’s item that no fan of the British pop-poet will want to miss! 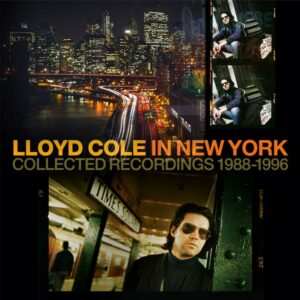 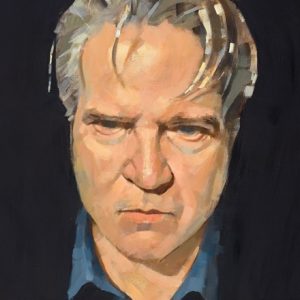 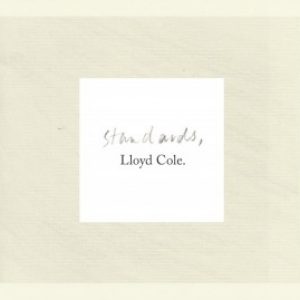 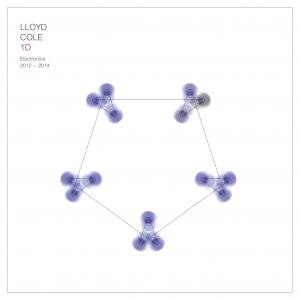 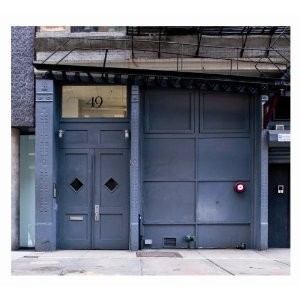 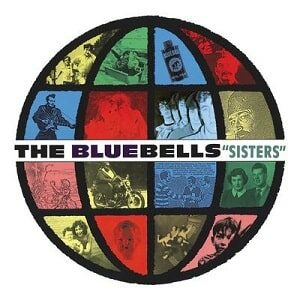 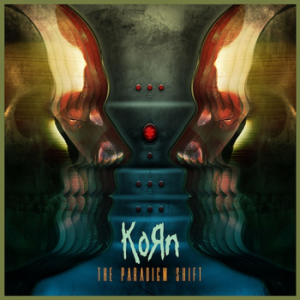 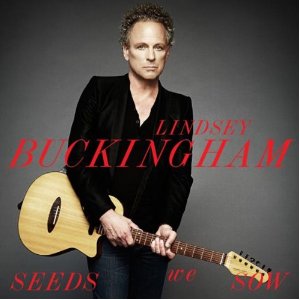 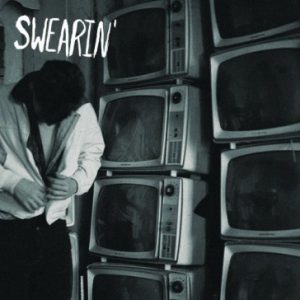 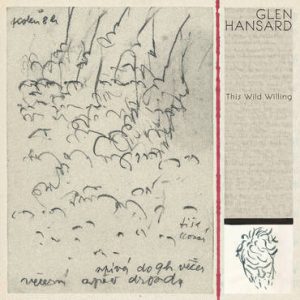 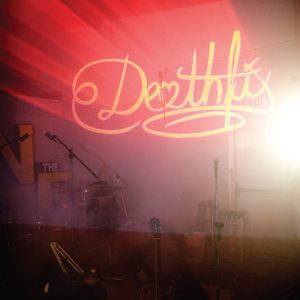 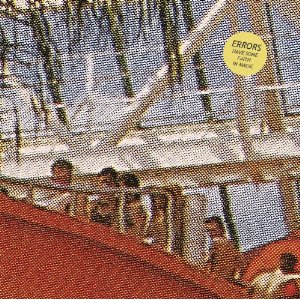 Have Some Faith In Magic

Have Some Faith In Magic 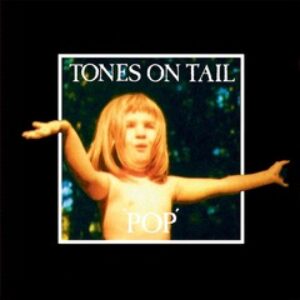 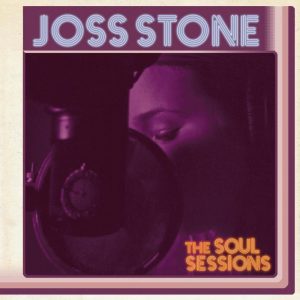 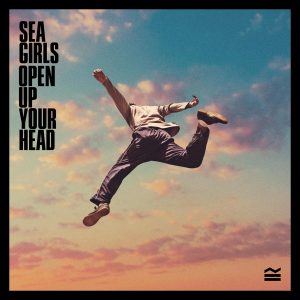 Open Up Your Head

Open Up Your Head