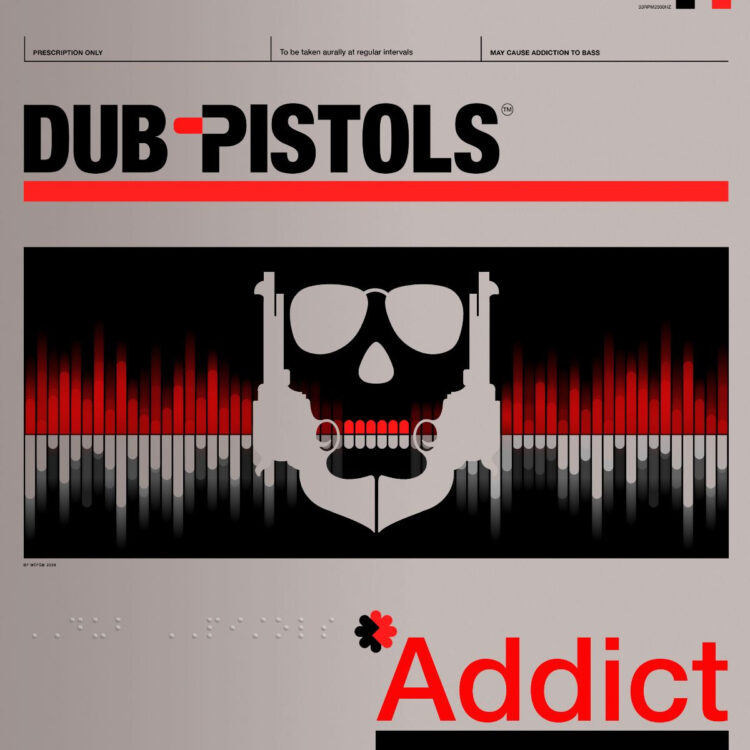 Dubbed ‘The hardest working band in music’ Barry Ashworth and Dub Pistols have released 8 studio albums to date and they’re back with perhaps their most audacious yet; ‘Addict’. Dub Pistols have added a much-needed swagger to the UK dance scene in recent years and new album ‘Addict’ finds the band at their most creative; reggae, jungle, drum n bass, breaks and beats are all rolled into one for a very intoxicating package. Known for their genre-mashing abilities, they have worked with some of their biggest heroes including The Specials, Horace Andy, Madness and Gregory Isaacs. After 26 years in the business, the Dub Pistols certainly show no signs of slowing down.

More from Dub Pistols and more from Rock And Pop 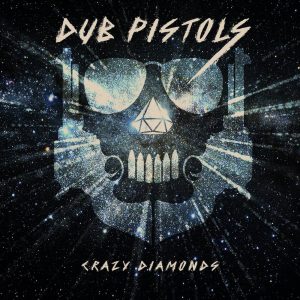 Return Of The Pistoleros

Return Of The Pistoleros 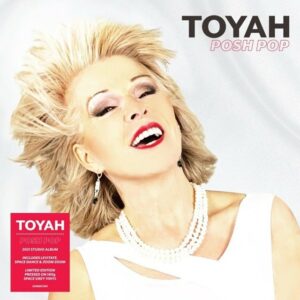 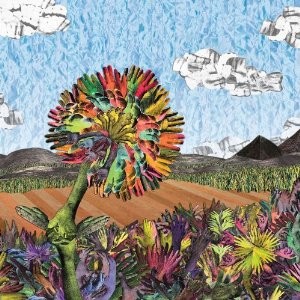 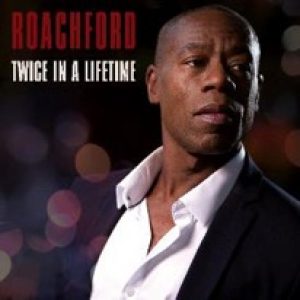 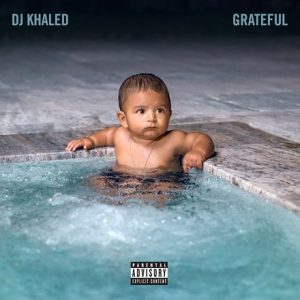 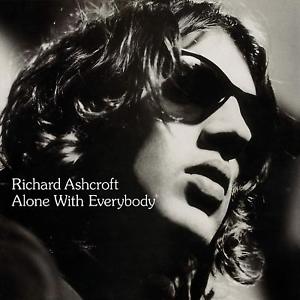 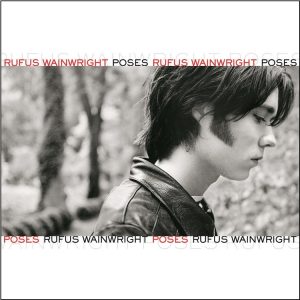 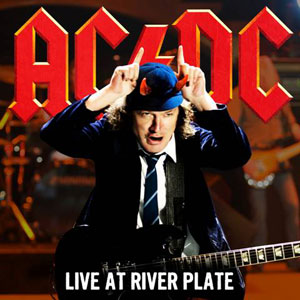 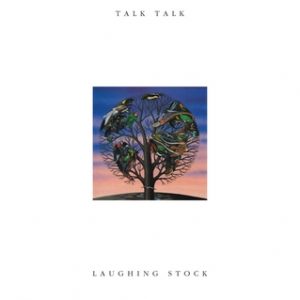 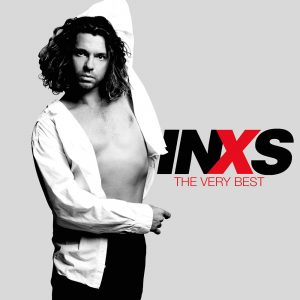 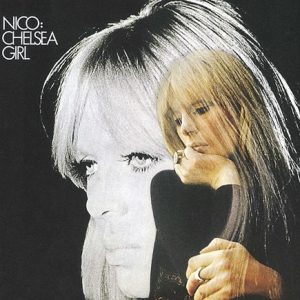