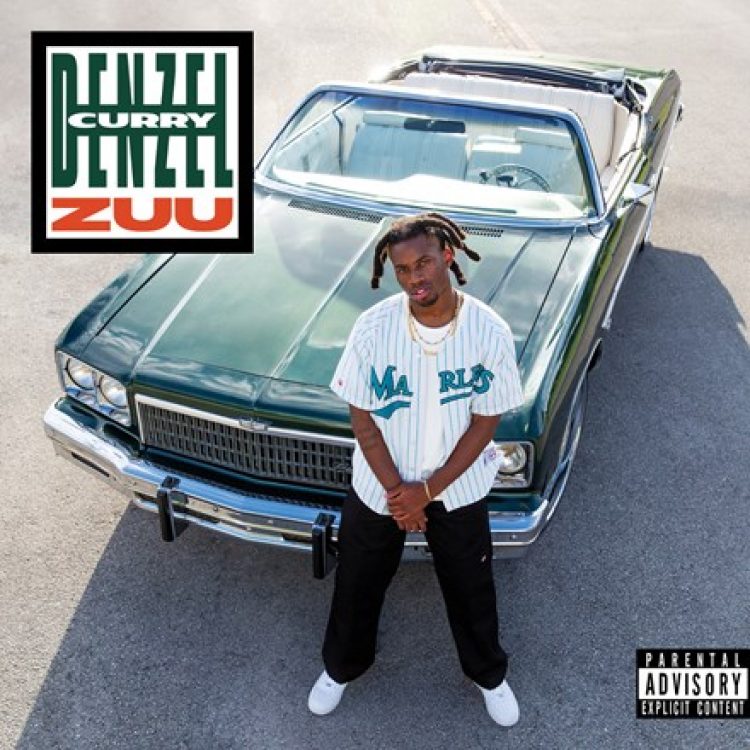 Arriving just 10 months after the release of his critically-acclaimed breakout album Ta13oo, Zuu finds Denzel Curryreturning to his South Florida roots both sonically and thematically, reflecting on the lessons his surroundings and family have taught him, while drawing influence from the deep, diverse soundscape of South Florida rap that he was surrounded by. It includes features from Kiddo Marv, Rick Ross, Tay Keith, Ice Billion Berg, and Sam Sneak and production from FNZ, Keanu Beats, Charlie Heat, Mickey De Grand IV, Tay Keith, Rugah Rahj, Plus Pierre, Jasper Harris, and Ronny J. The collection is introduced by the pair of preceding singles, “Ricky” (named after Curry’s father) and “Speedboat.” “If Zuu isn’t in your rotation, you’re sleeping” (Exclaim!).

More from Denzel Curry and more from Rap / Hip Hop 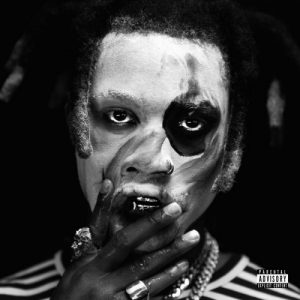 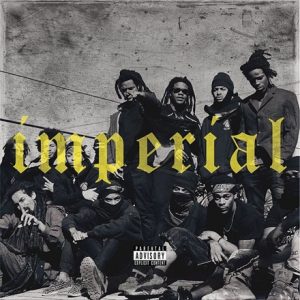 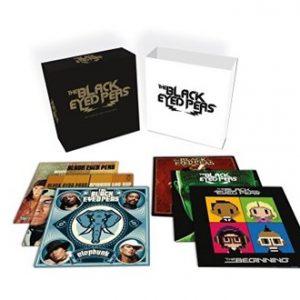 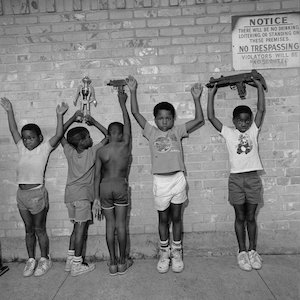 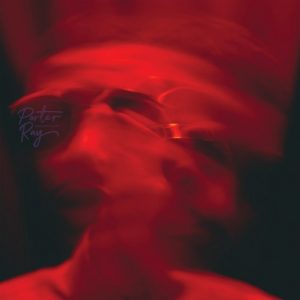 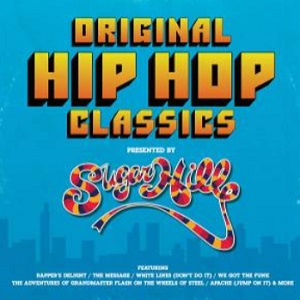 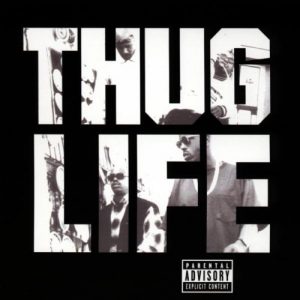 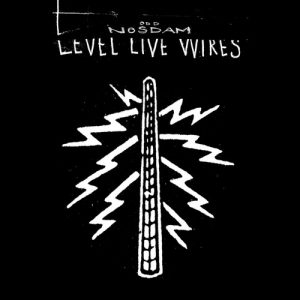 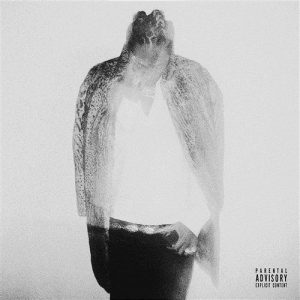 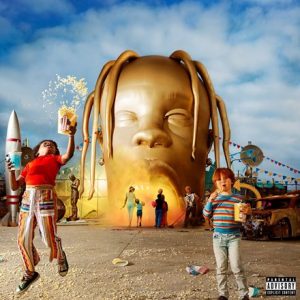 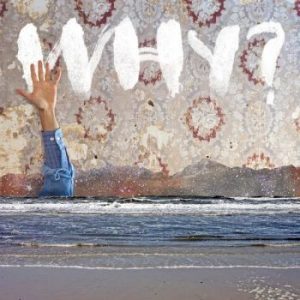