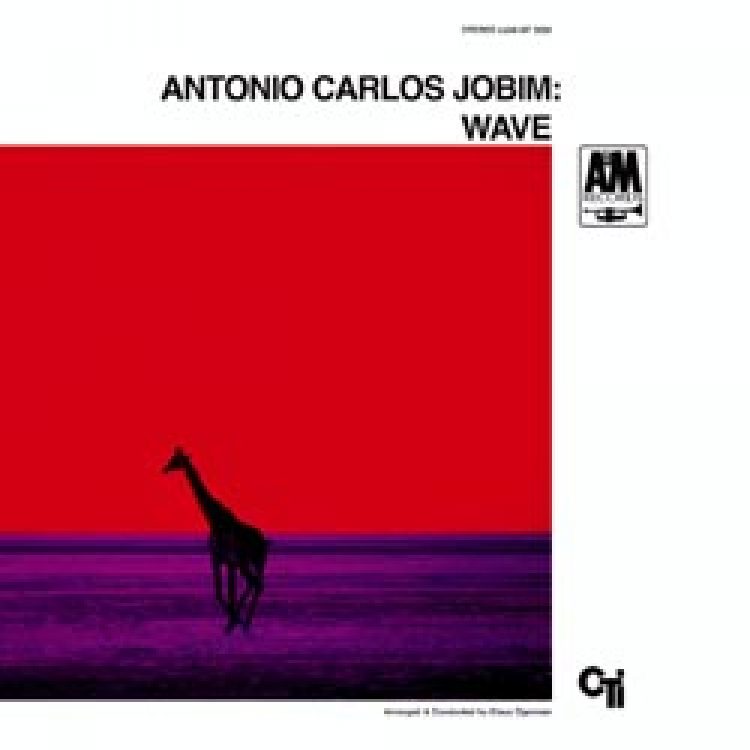 Expectations run high when a successful producer resigns his post to join a rival company. Things were no different in the case of Creed Taylor who left Verve for A&M, taking along the bossa guru Jobim with him. This liaison resulted in the album “Wave”, which Latin specialists regard as one of the most artistic ever, perhaps because Jobim rides the gentlest of waves in this particular recording. While the large instrumental ensemble might lead one to suspect that se