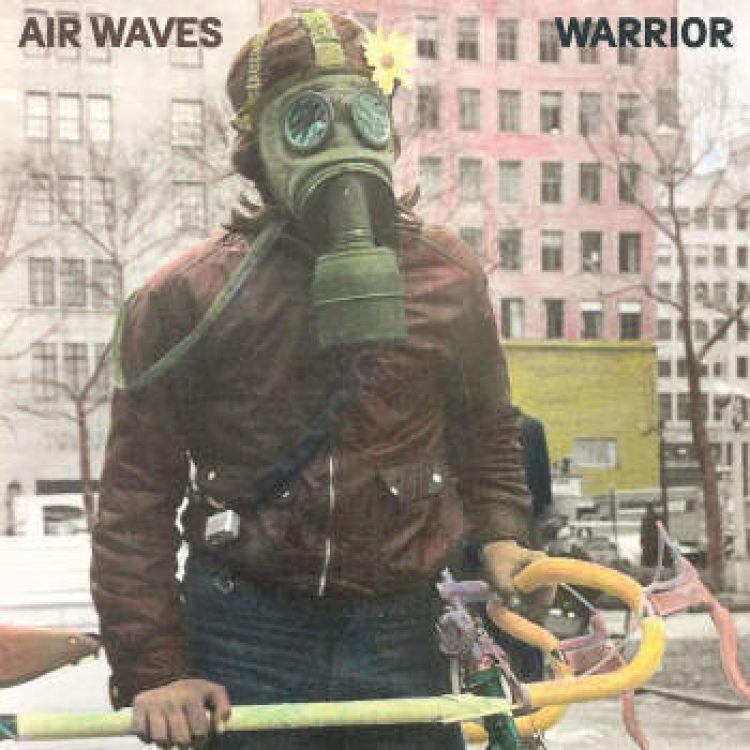 Like many queer women, Nicole Schneit is a warrior by necessity, fighting for basic rights, dignity, and acceptance. Such determination in the face of hardship and injustice runs in Schneit’s family; her new album was inspired in part by her mom who was diagnosed with fallopian cancer last year. As she explains, “The doctor told her she had a fifteen to twenty percent chance, and her response was ‘I’m going to get this mother fucker.’ So the title Warrior and the song are about her. After chemotherapy, surgery, and then more chemotherapy, all the cancer in her body has left and she’s currently in remission. I feel like most of the people in my life, including myself, are warriors and have overcome obstacles that seemed impossible to defeat.” The dignied ghter archetype referenced in the album’s title is explored on each of Warrior’s eleven pieces of bittersweet, empowering indie pop. According to Schneit the song “Gay Bets”, written after the 2016 election is “about being gay and being proud and open. I was thinking about hate crimes spiking and the current state of the world. My friend Jennifer Moore, who sings on the track, was my partner a long time ago, so I felt like I was writing a fuck you to Trump, for trying to take away queer rights, women’s rights, people’s rights.” The song “Tangerine” was inspired by the lm of the same name in which two trans women try to make ends meet as prostitutes. This movie, a dark docu-comedy shot in the contrastingly sunny setting of L.A., reflects Schneit’s battle between identity and society via Brooklyn pop rock that swings between the pastel-tinged and the downright melancholic. Understated, subtly sophisticated, and equally empowering and comforting, Warrior launches Air Waves above the apolitical complacency of too many of the group’s contemporaries. Schneit proudly declares her mission statement: “I wan t these songs to be heard by people in my queer community, but also by anyone that wants to feels strong, powerful, and included.”

More from Air Waves and more from Rock And Pop 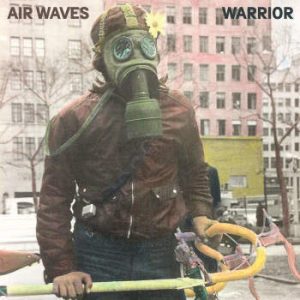 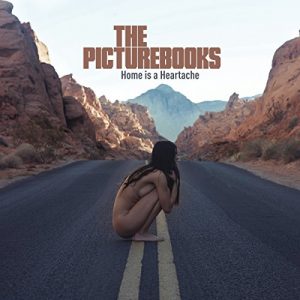 Home Is A Heartache

Home Is A Heartache 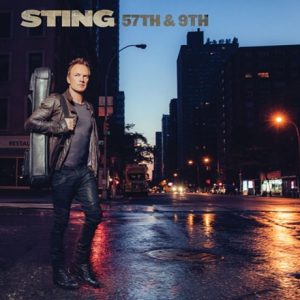 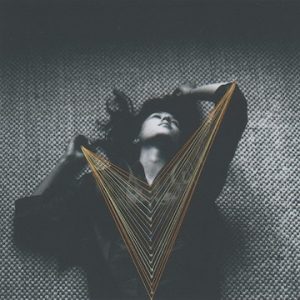 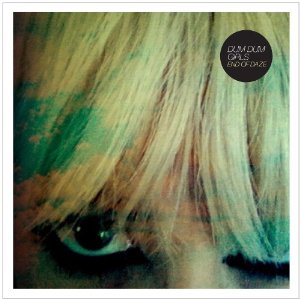 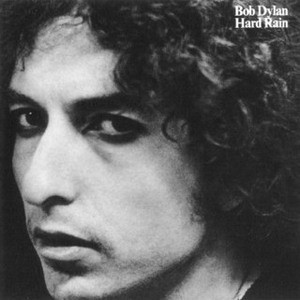 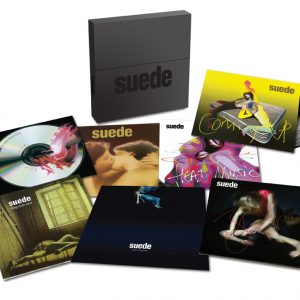 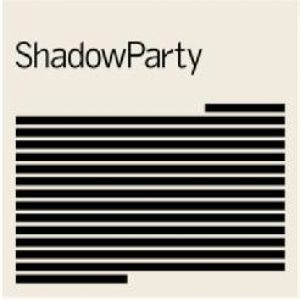 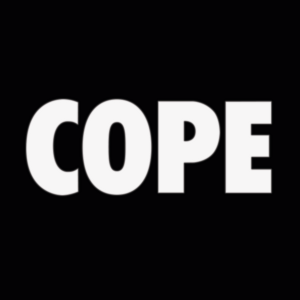 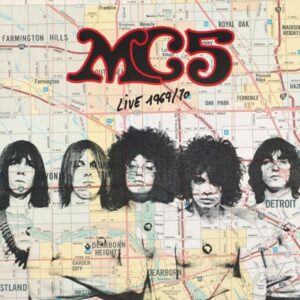 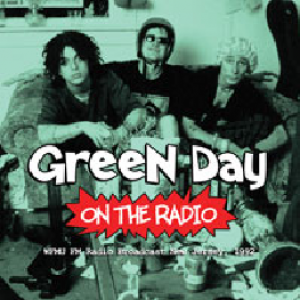