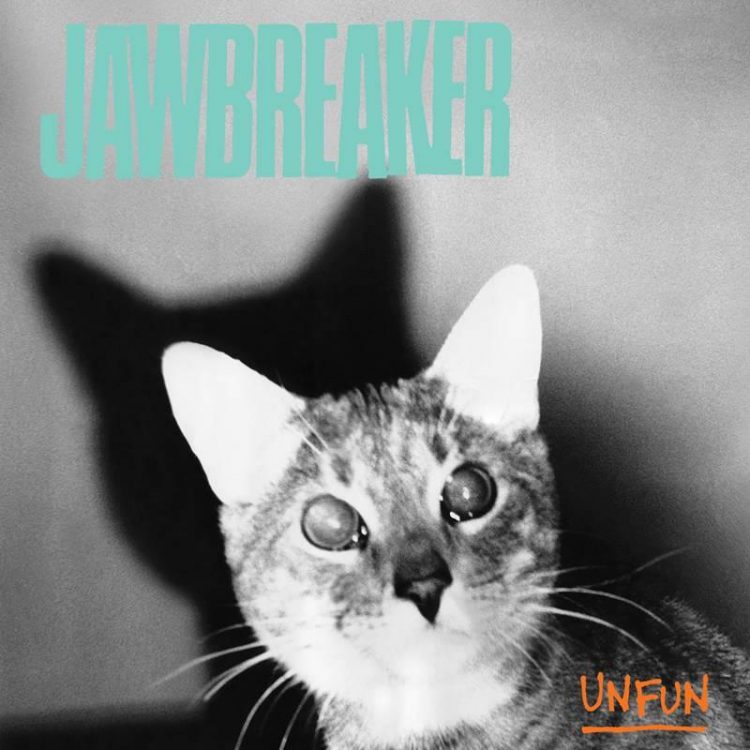 Blackball Records presents the 20th anniversary edition of Jawbreaker’s beloved 1990 debut album Unfun-twelve groundbreaking tracks (sixteen on the CD) that captured the very inception of emo’s big band and launched a galaxy of young, earnest bands and the scenes that love them. Unfun has been remastered by John Golden from the original analog tapes; the increased sampling rate boosts some of the bottom end and mid-range. It sounds fucking awesome. The vinyl version is available for the first