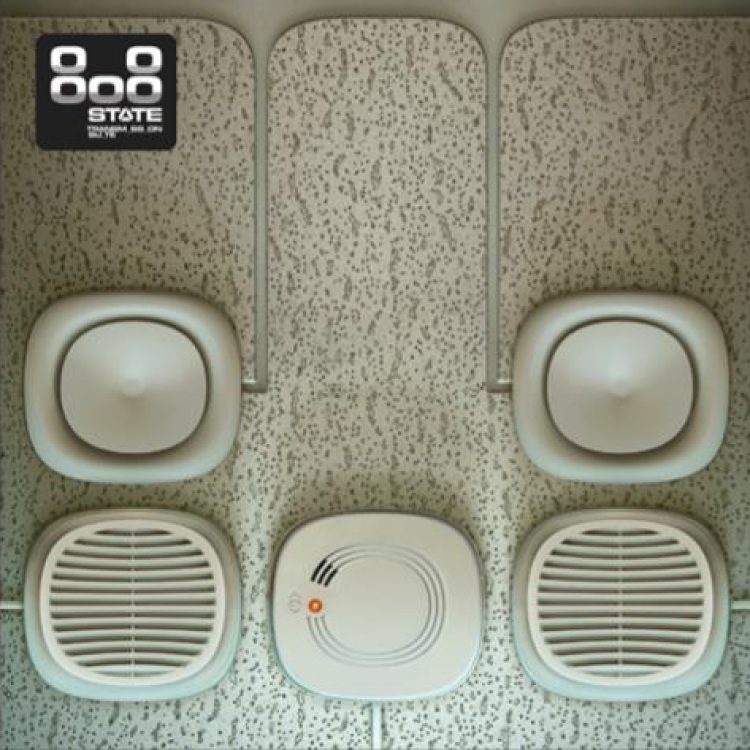 Recorded in the former nerve centre of the Granada broadcasting empire in Manchester’s City Centre, some of its tracks are haunted by their home city’s industrial past – and, for that matter, the influence of classic Detroit techno – but the whole thing stays true to the band’s career-long focus on what comes next.

“We’re trying to make a future for other people to immerse themselves in,” says Graham Massey. “That’s always been a big part of 808 State: these kind of landscapes of futurism.”

More from 808 State and more from Electronica 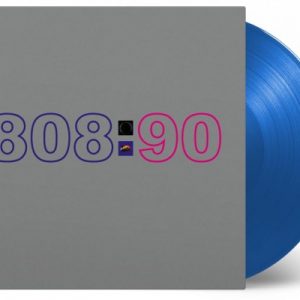 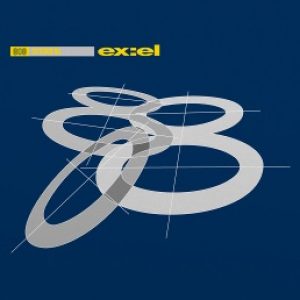 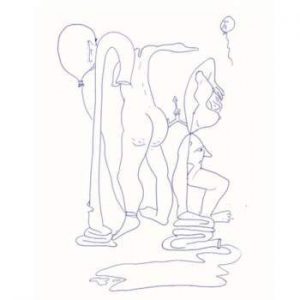 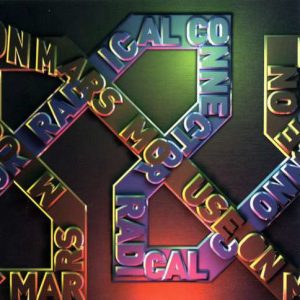 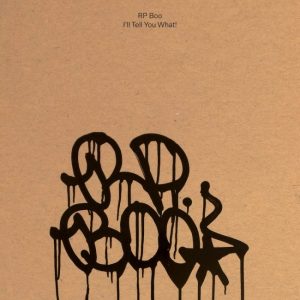 I’ll Tell You What

I’ll Tell You What 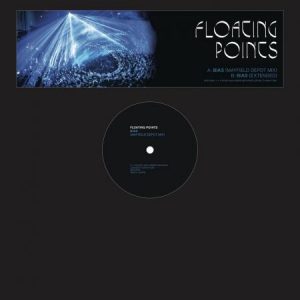 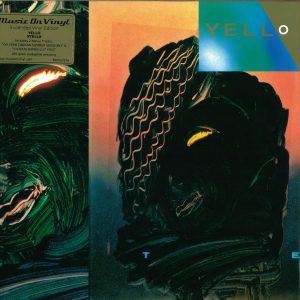 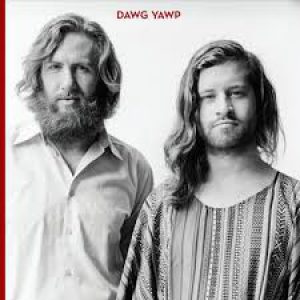 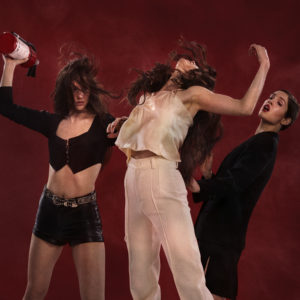 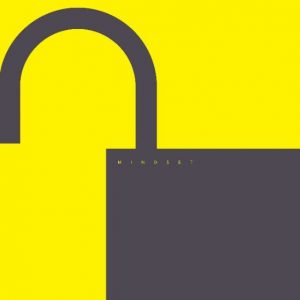 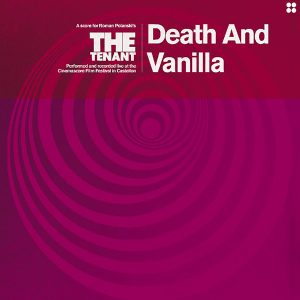 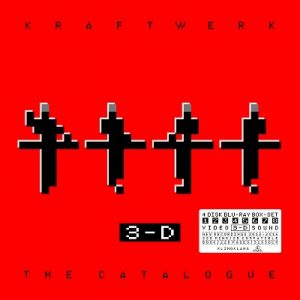