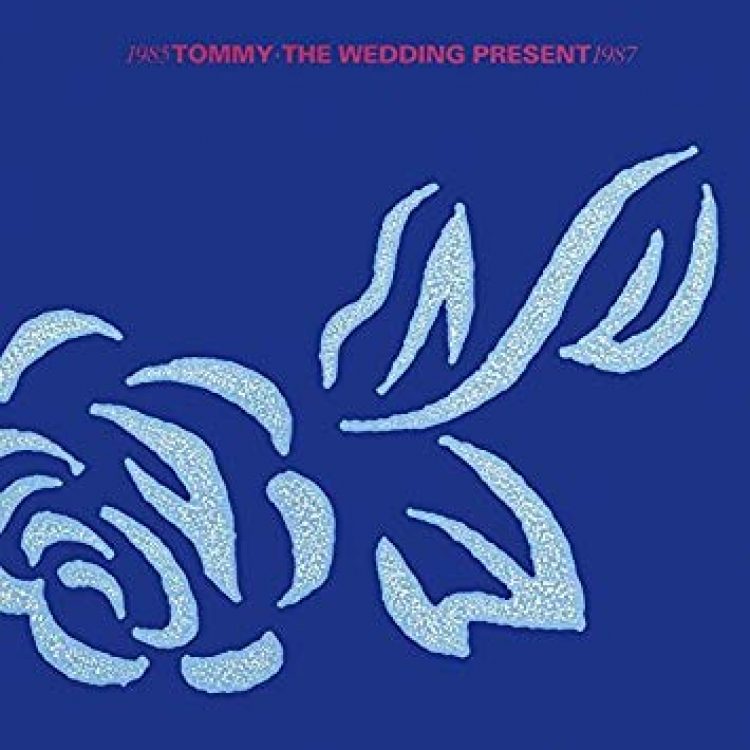 The Wedding Present reveal that they will be releasing two new reissues – the band’s celebrated debut ‘George Best’ and the chronologically connected compilation ‘Tommy’ – both to be released through Play It Again Sam.

Stalwarts of the flourishing independent scene from the mid-Eighties onwards and continuing to impact to this day, the band were avidly championed by BBC Radio One’s John Peel and successive early evening DJs.

Meanwhile, ‘Tommy’, originally released in 1988 and documenting the band’s output from 1985-1987, is comprised of their first four classic singles, various Bsides and BBC session tracks and includes and a versi