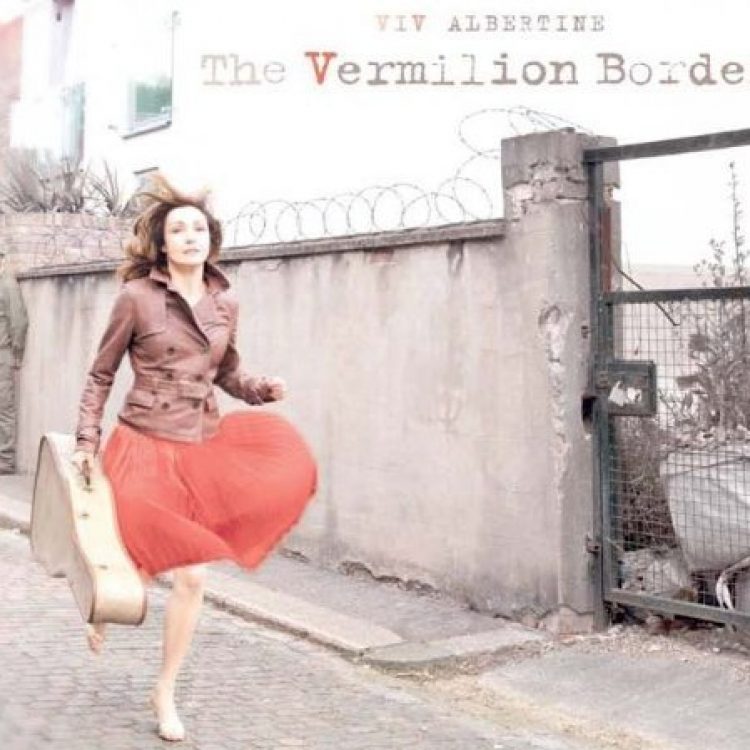 After twenty five years away from music, Viv Albertine, former guitarist and song-writer with The Slits, releases her first solo album, The Vermilion Border. Featuring a different bass player on each track and reunites Viv with Mick Jones of The Clash, who plays guitar on the song Confessions of a MILF. The featured players are; Jack Bruce (Cream), Jenny Lee Lindberg (Warpaint), Tina Weymouth (Talking Heads), Wayne Nunes (Tricky), Glen Matlock (The Sex
Pistols), Richard Pike (PVT – Warp Records), Dennis Bovell, Norman Watt Roy (Blockheads, Wilko) and Danny Thompson (Nick Drake, John Martin, Pentangle).
Viv’s former group, The Slits, were one of the first bands from the ‘punk’ era to draw on – and tour with – different musical genres, and filter them through their music, especially reggae, improvised jazz and free improvisation. The band are considered to be the forerunners of ‘post punk’ and the riot grrrl movements and they – and Viv’s guitar playing – have also been cited as an influence on many bands as diverse as Gang of Four, Sonic Youth, The Beastie Boys, Tricky and Massive Attack, to new bands such as Chapter 24 and Warpaint. When Viv picked up her Telecaster again in 2007, her 17 year marriage imploded. During the following years she played live, wrote songs and recorded a 4 track EP called ‘Flesh’ – released on Thurston Moore’s Ecstatic Peace label.
With ‘The Vermilion Border’ (a biological term for the border between the reddish skin of the lip and the more regular skin of the face), Viv is documenting many border crossings: from the safety of domesticity to the uncertainty of life as an artist; From comfort and bustle, towards solitude and introspection, even the juxtaposition of the featured bass players with her signature trebly guitar-playing is the meeting of two distinct planes. Throughout this exploration, she
always has the goal of personal freedom and self expression in her sights. The songs tell a story with humour and fighting spirit beginning with anger, moving through disillusionment and finally, at the end of the record, arriving at a breakthrough when she regains her ability to see beauty in the world again. 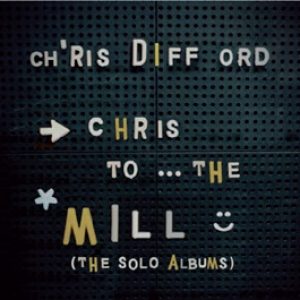 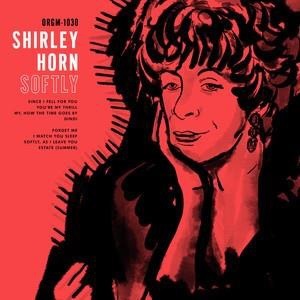 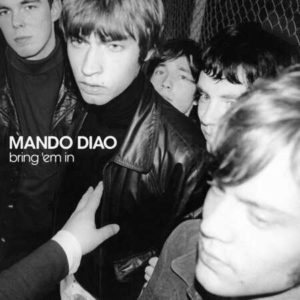 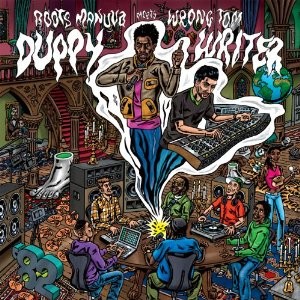 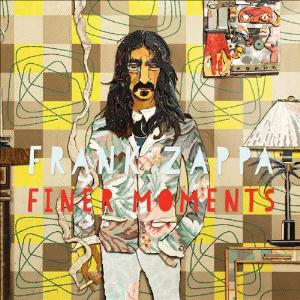 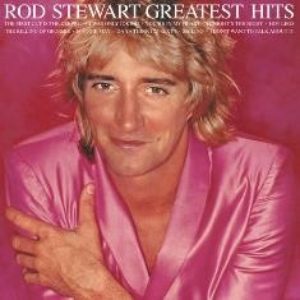 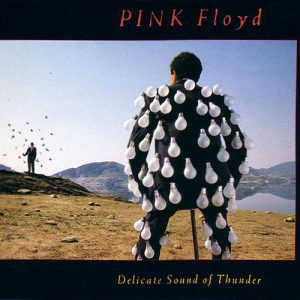 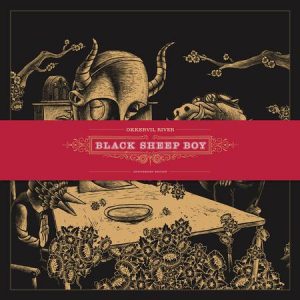 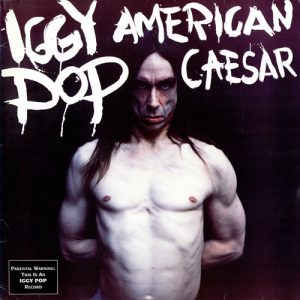