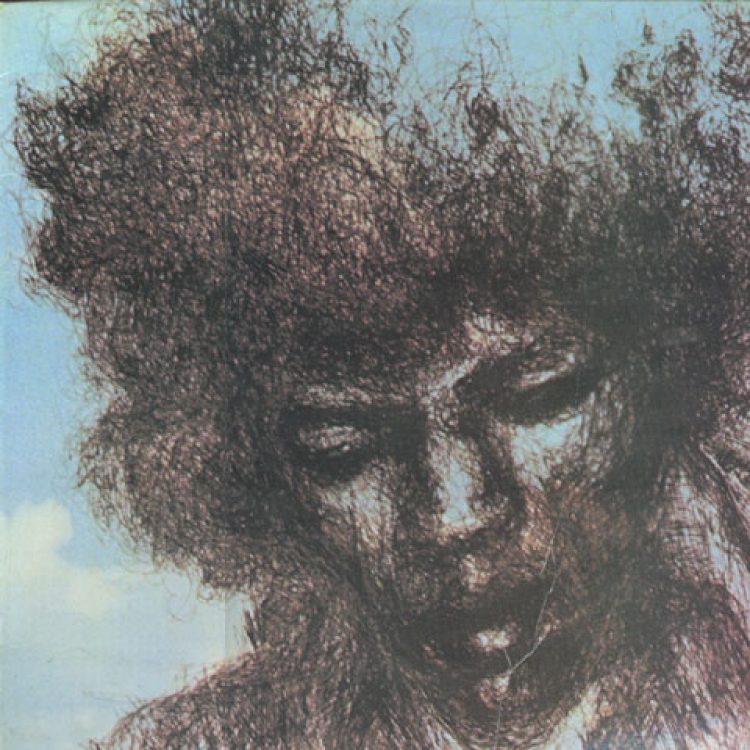 The Cry Of Love

Originally released in 1971, and last issued on CD in 1992, The Cry Of Love was compiled and mixed by Hendrix’s longtime engineer Eddie Kramer and Experience drummer Mitch Mitchell. The bulk of these tracks were recorded between December 1969 and the summer of 1970 at Electric Lady Studios in New York, and were intended to be a part of an ambitious double LP tentatively titled First Rays of the New Rising Sun.

Commercially, The Cry Of Love was a huge success, reaching No. 3 in the U.S. and No. 2 in the U.K. and spawned such favorites as “Angel,” “Freedom,” and “Ezy Ryder.” Whil