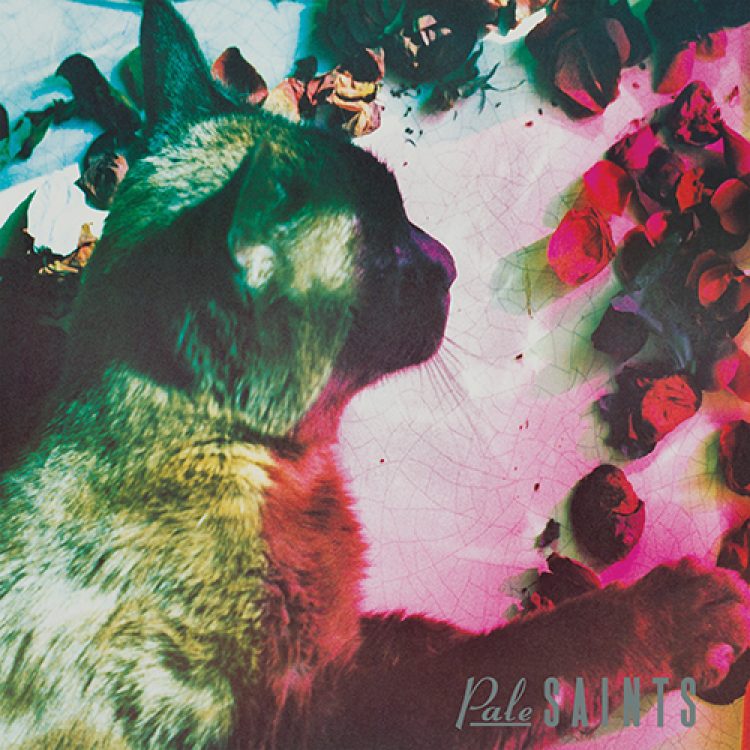 On the eve of a post-Thatcherite Britain, the Pale Saints, alongside the likes of Lush, Ride and Slowdive, were ushering in a new wave of British indie. They found in 4AD a perfect home for their music – an exciting and undeniable meld of noise and dream-pop.

Their debut album, ‘The Comforts Of Madness’, didn’t disappoint, now standing as one of the best of its era. Pitchfork placed it in their Best 50 Shoegaze Albums Of All Time, saying, “There’s a restless urgency, particularly when the volume swells and the rhythms intensify. That energy not only keeps [it] vital, it emphasizes Pale Saints’ inventiveness, how they channelled softness and rage into something distinctive.”

Nearly 30 years on and ‘The Comforts Of Madness’ is finally getting the reissue treatment. Having been remastered, a faithful LP repress on black vinyl is being released as well as deluxe double CD and clear double vinyl editions, both of which come with a bonus disc of previously unreleased demos and the band’s only John Peel Session, recorded in 1989. 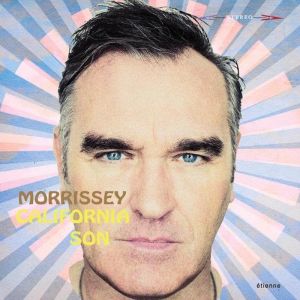 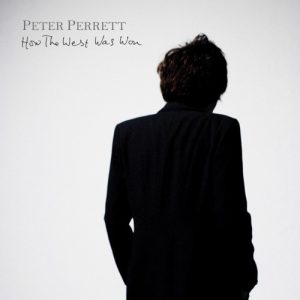 How The West Was Won

How The West Was Won 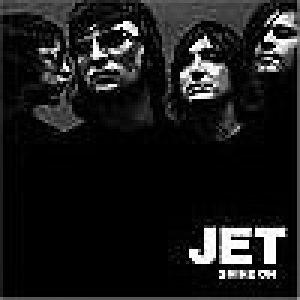 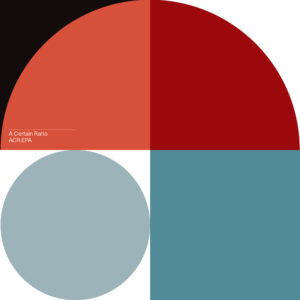 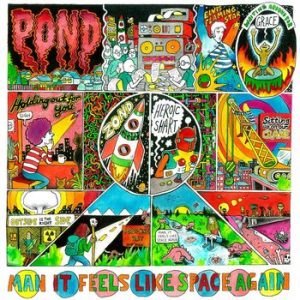 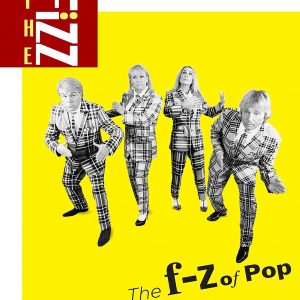 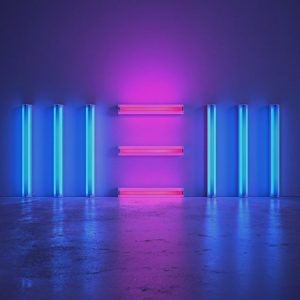 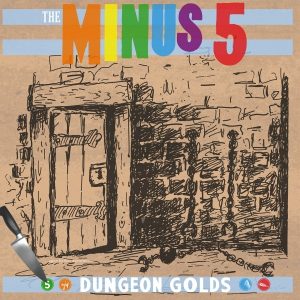 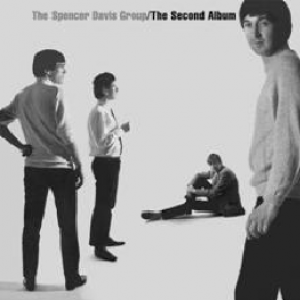 The Second Album (with bonus tracks)

The Second Album (with bonus tracks) 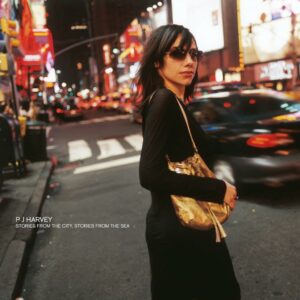