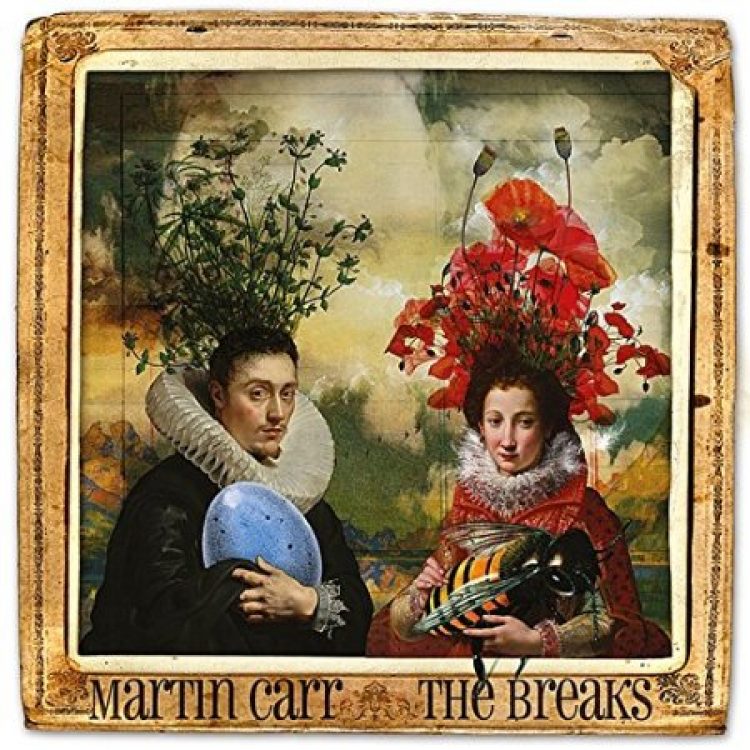 Martin Carr was the guitarist and primary songwriter in The Boo Radleys. The Boo Radleys were brilliant. Martin didn’t sing their songs but you wouldn’t know it from this. It claws summer back from the jaws of autumn with its poppy, west coast-y, breezy, guitar-y pop music. This is a blazing return to the front line after a little while spent hidden away in the studio. Also, he has fantastic hair. – Matt

“A theme running through my work is not fitting in,” says Martin Carr. “Whether it was at school, work, in a band and even now, a 46-year-old with two small children – I always feel slightly alienated from the process. I think everybody knows what’s going on except me.”

Welcome to the human condition. We’re all a bit lost inside, trying to put on a brave face and front out through the days, doing whatever it takes to make sense of the mind and body’s tangled lines of communication. Martin Carr does it with music; has been for 25 years now, via a string of acclaimed records with The Boo Radleys, then his Bravecaptain alias, and latterly under his own name.

Hearing his new album, The Breaks, you’re bound to think he’s never done it any better than this, right here and now. The Breaks was recorded in January 2014, but most of its songs were written three or four years previously. It features Andy Fung on drums and Corin Ashley on bass, while the piano and organ are courtesy of BAFTA award-winning composer John Rae.

More from Martin Carr and more from Rock And Pop 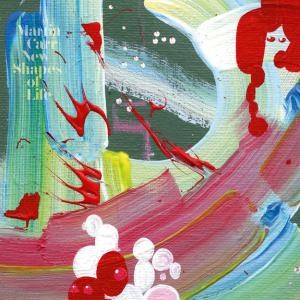 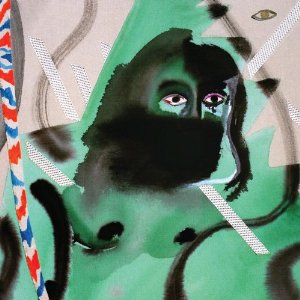 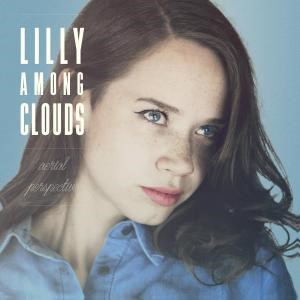 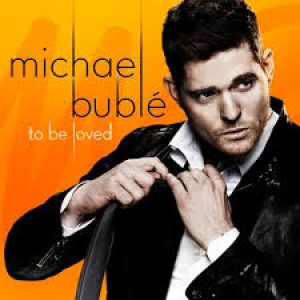 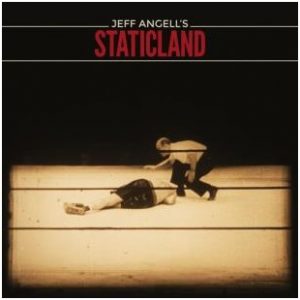 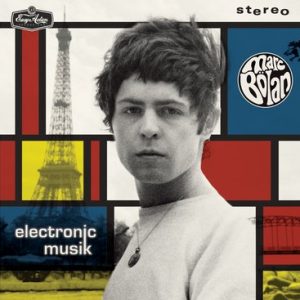 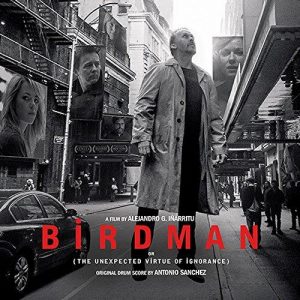 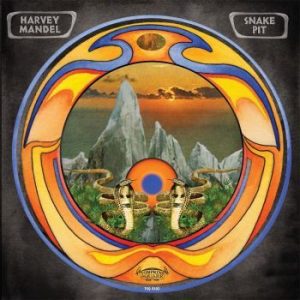 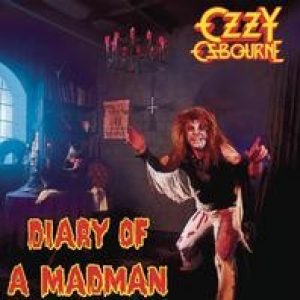 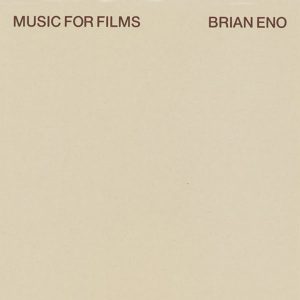 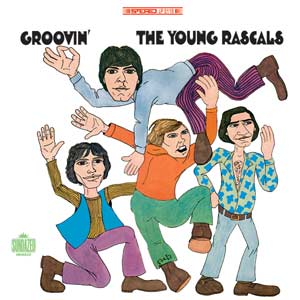