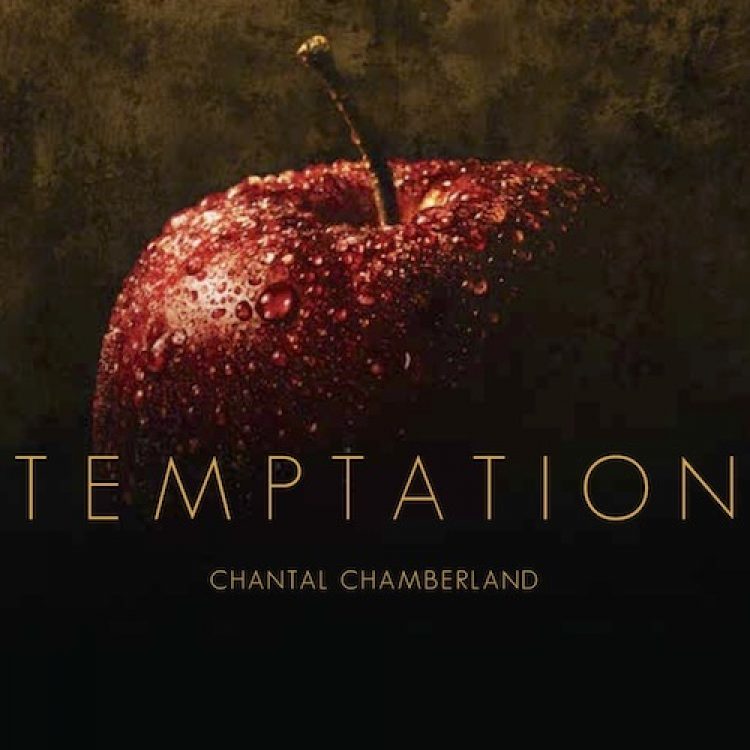 Collection of 10 songs for which the description ‘eclectic’ is an understatement. Her seventh full-length release, Temptation moves from Blues, Jazz to Bossa, and features such classics as “I Put A Spell On You” and “I Want A Little Sugar In My Bowl” nestling alongside tunes written or made famous by artists as diverse as Tom Waits, Bill Withers, Justin Timberlake adn Michael Jackson, Rodriguez, Cher, U2, and modern rock band Snow Patrol.