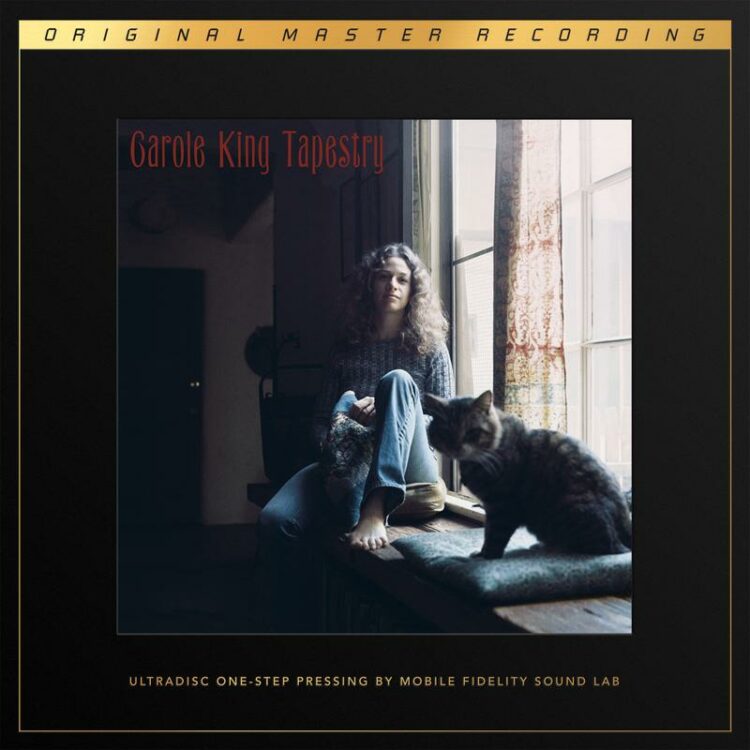 Carole King’s Tapestry is the rare record that plays in your head the moment its title, cover art, or songs are mentioned. Ranked the 36th Greatest Album of All Time by Rolling Stone, it is the singer-songwriter LP you’d bring to the proverbial desert island if you were limited to one choice. Renowned for its lifelike production, Tapestry sounds clearer, richer, and more emotional than ever courtesy of Mobile Fidelity’s UltraDisc One-Step reissue. 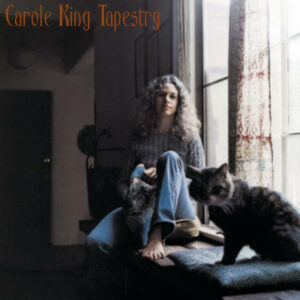 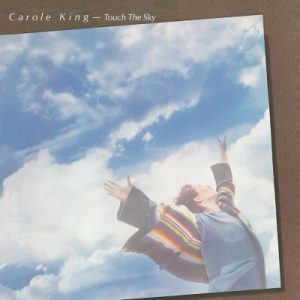 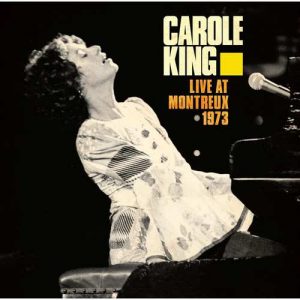 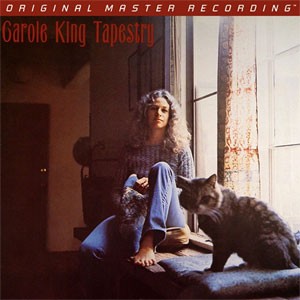 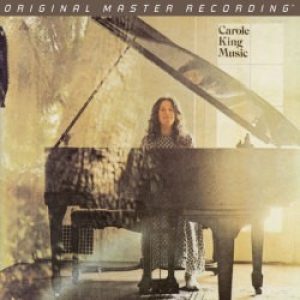 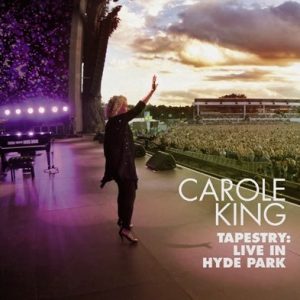 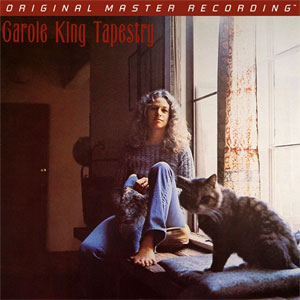 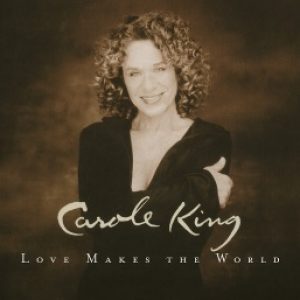 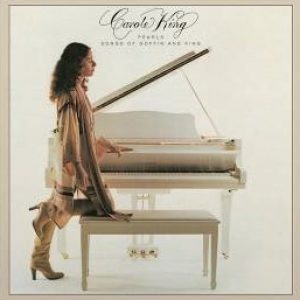 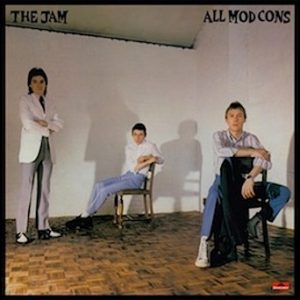 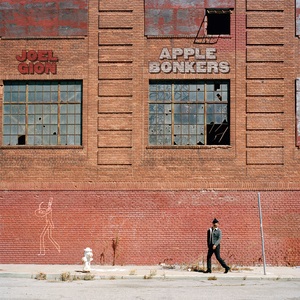 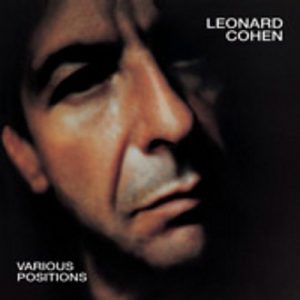 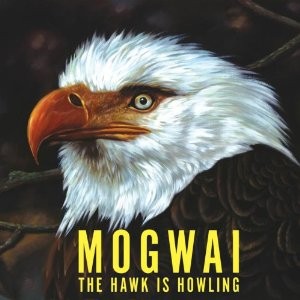 The Hawk Is Howling

The Hawk Is Howling 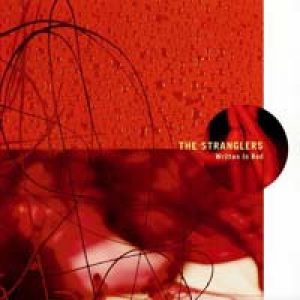 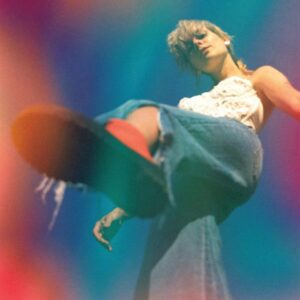 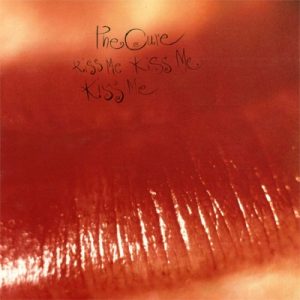 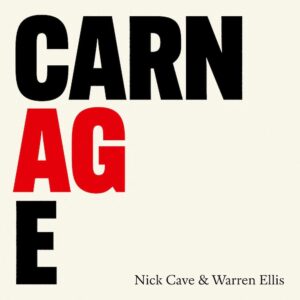 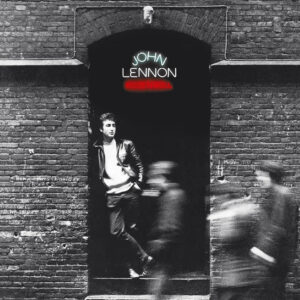