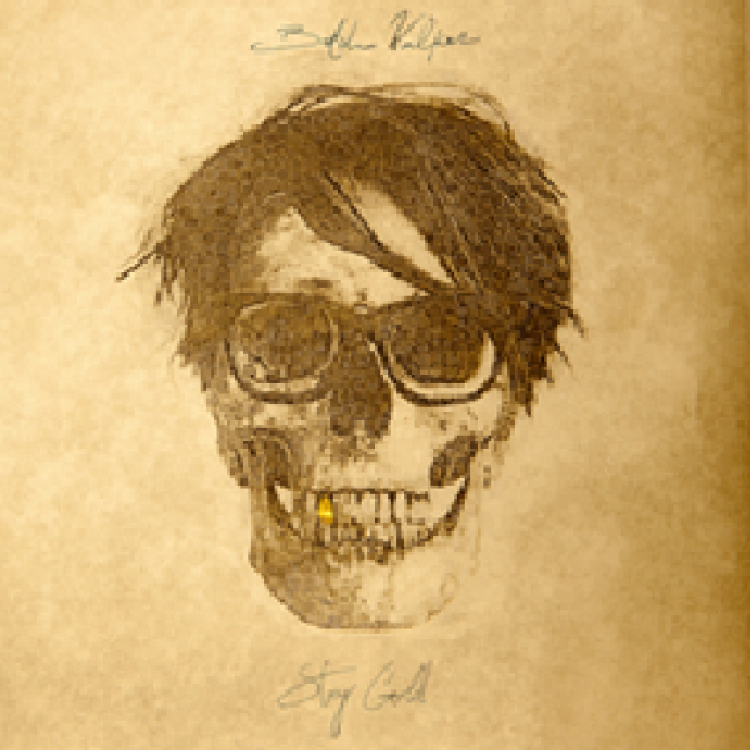 As a writer of dozens of songs with hooks that stick in your head, Rolling Stone has called Butch Walker, “one of America’s best singer-songwriters,” as he has penned choruses you want to sing (or shout) along to from acts including Frank Turner, Brian Fallon, Taylor Swift, and many more. He is a teller of authentic stories of exploits and predicaments and romance that are filled with optimism; builder of albums with no boundaries – rock, pop, Americana, singer-songwriter…or, as he says, “I think it’s all just rock & roll.”

Walker’s last album, 2015’s Ryan Adams’ produced Afraid Of Ghosts, was a cathartic record that dealt with a devastating personal experience, the passing of his father. This one’s a celebration. The stories on Stay Gold are very well fleshed out, something Butch credits to “growing up on some of those dudes – Elton John and the (Bernie) Taupin lyrics, Springsteen and Joel.” Stay Gold is clearly Walker’s most articulate album to date. When asked if the stories are real or imagined, he replies, “All the songs are half true.”

More from Butch Walker and more from Americana / Country 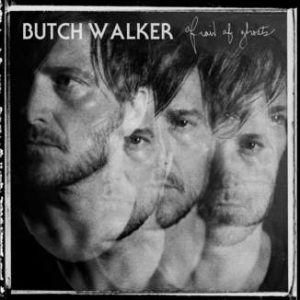 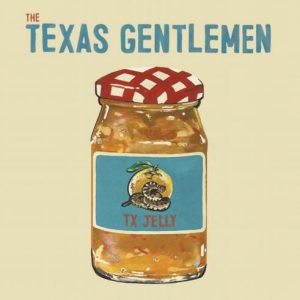 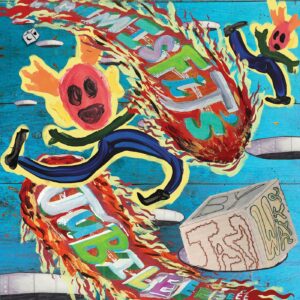 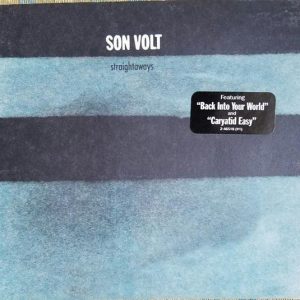 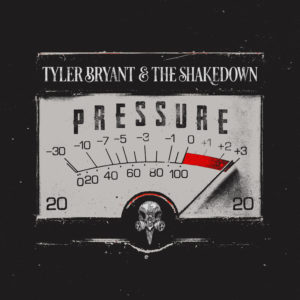 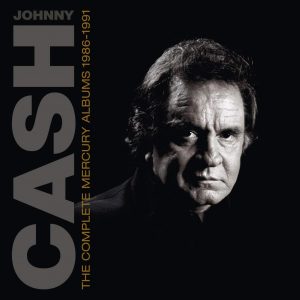 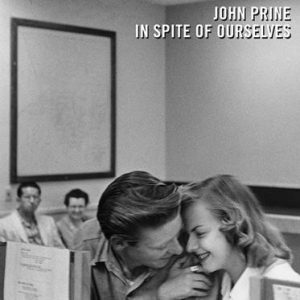 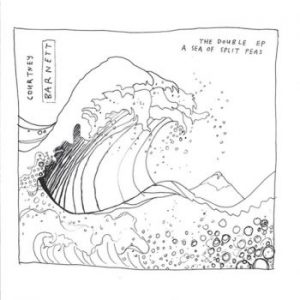 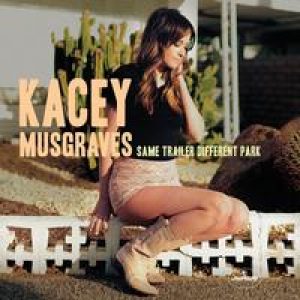 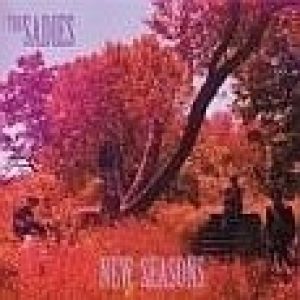