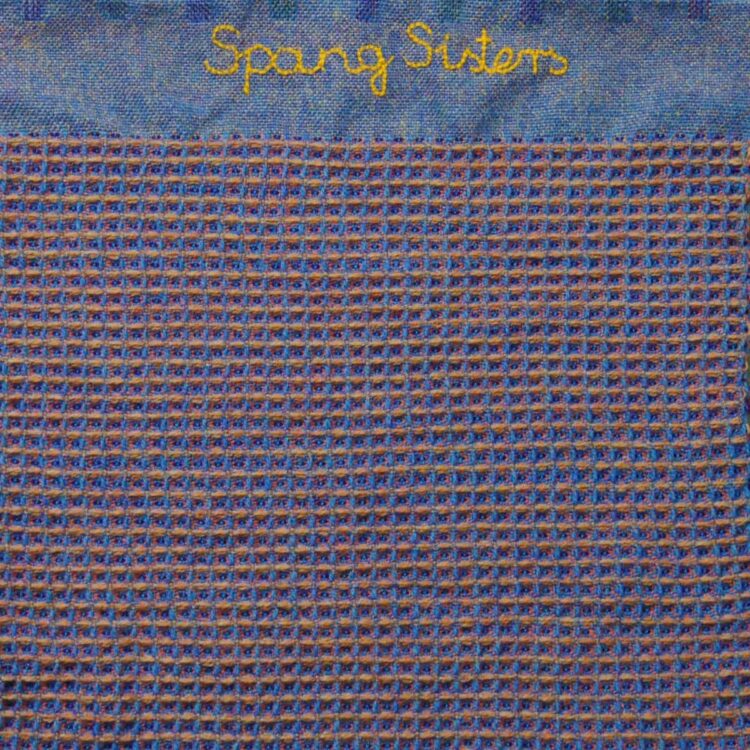 RnB-flecked bedroom folk duo Spang Sisters are excited to confirm that their debut full length album will be arriving this spring.

The Brighton/Bristol duo have a palpable appreciation and knowledge of the music of yesteryear, which manifests itself with poise throughout the band’s output. The Velvet Underground, Motown, Dr.Dre and the Japanese folk band Happy End have all contributed inspiration to a debut record that is unlike any other.

Rachid recognises the strengths that he & his counterpart bring to the outfit:

“we have quite different approaches to songwriting and recording, hence the notable schism between Jules’ powerfully catchy pop sensibilities and my more off-kilter, melancholic compositions.

All in all, we are very proud of what has emerged from our time of creative reclusion and are inexplicably excited for the world to hear it as well as what lies next.”

Spang Sisters LP will be released via the band’s own label, Bathtime Sounds. Named after the regular DJ night that the band would organise in both Bristol and London, and subsequently the radio shows that the duo would go on to host in both cities (on Bristol’s 10twenty, and Balamii Radio in the capital). Recent guests of which include Country Teasers frontman and Rashid’s musical hero, The Rebel.

Bathtime Sounds pays homage to classic, vinyl-driven sounds that loosely pertain to the world of Americana. Many artists have graced the Bathtime decks since the event’s inauguration. 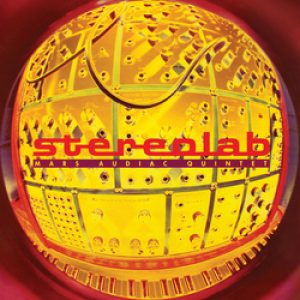 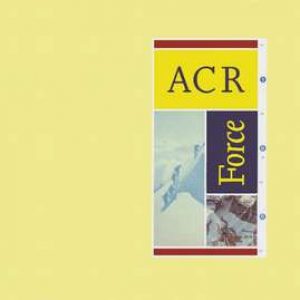 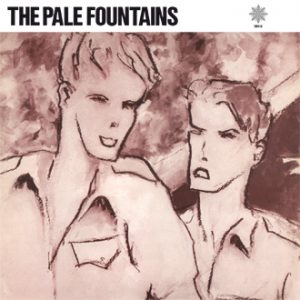 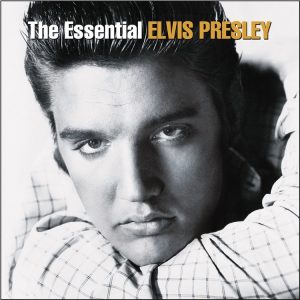 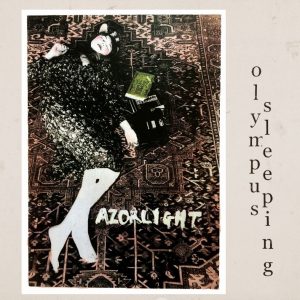 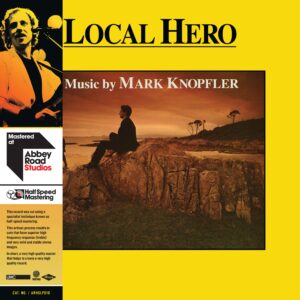 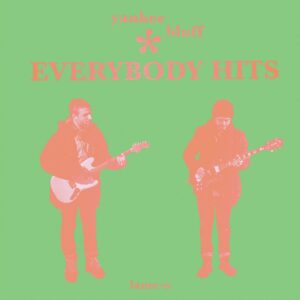 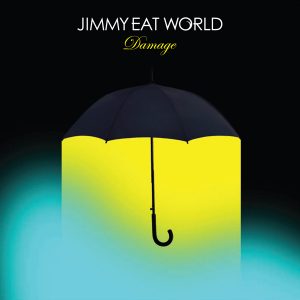 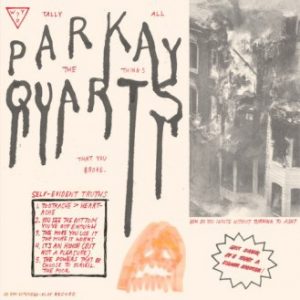 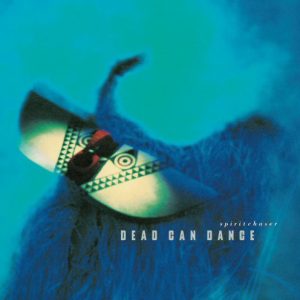