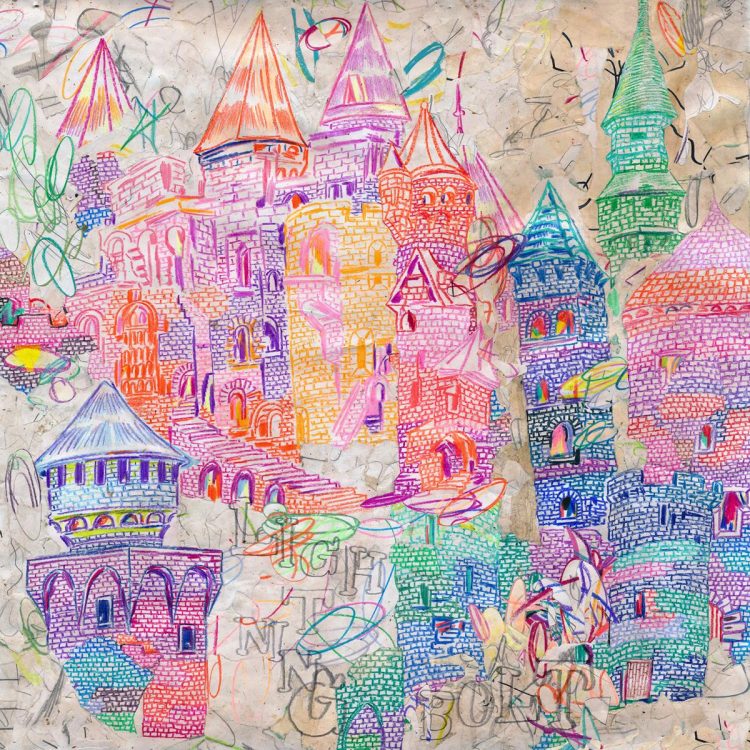 For their seventh full length, ‘Sonic Citadel’, Brians Gibson and Chippendale have done the daring, stripping away some of the distortion mask to reveal the naked pop forms as never before.

Brian Gibson’s game Thumper, produced by his own company Drool, was awarded the 2019 Apple Design Award, was on Gamespot, Hardcore Gamer and IDN’s Best Of 2016 lists and won countless other awards.

2LP pressed on virgin vinyl packaged in a deluxe gatefold jacket and housed in printed inner sleeves with free digital download card. All artwork has been created by Brian Chippendale. Also available on exclusive green coloured vinyl. Lightning Bolt are working with acclaimed animator Caleb Wood on a video for ‘Blow To The Head’.

Lightning bolt will be touring throughout 2019 and into 2020.

“[Lightning Bolt] melds the Locust’s penchant for ‘loud, fast ‘n’ buzzy’, the Jesus Lizard’s filthy grooves, and the sound of your torso being ripped asunder as you’re sucked through an interdimensional wormhole.” – Decibel 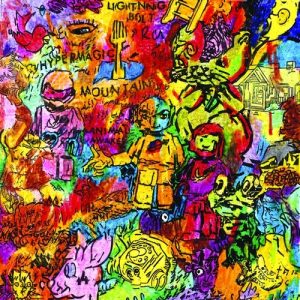 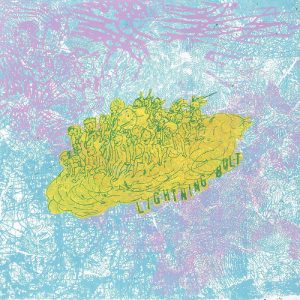 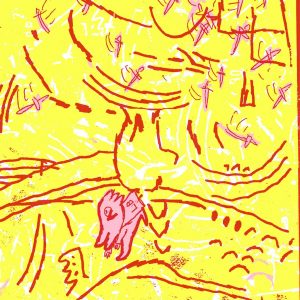 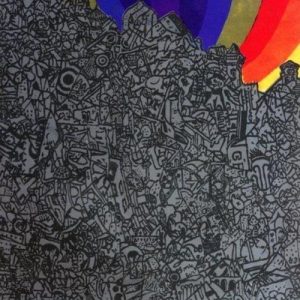 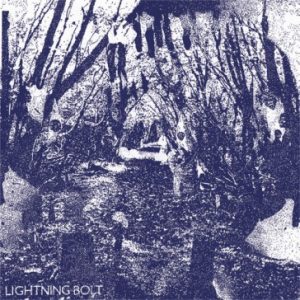 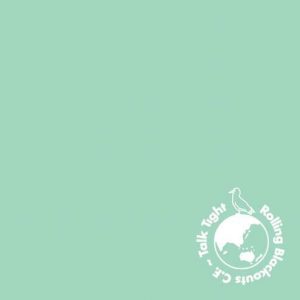 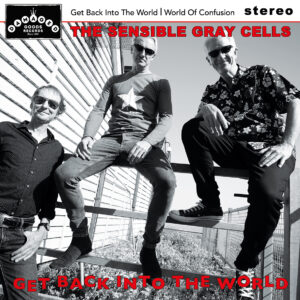 Get Back Into The World

Get Back Into The World 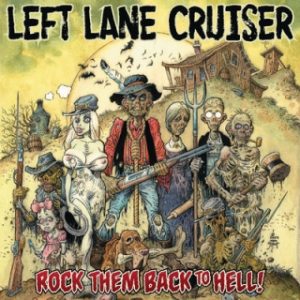 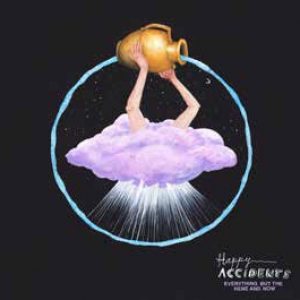 Everything But The Here And Now

Everything But The Here And Now 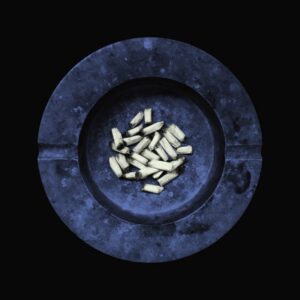 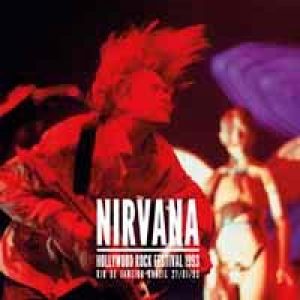 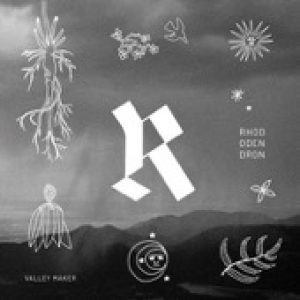 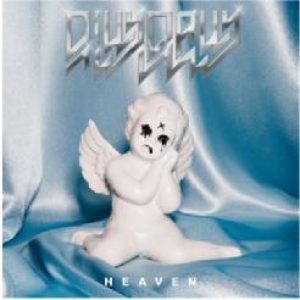 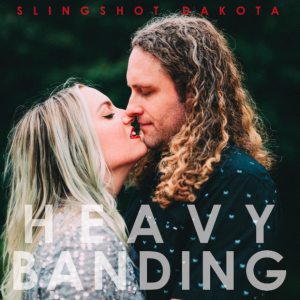 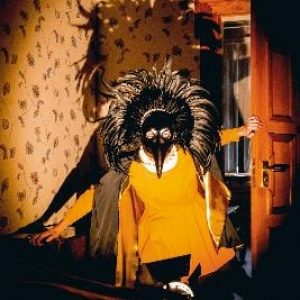