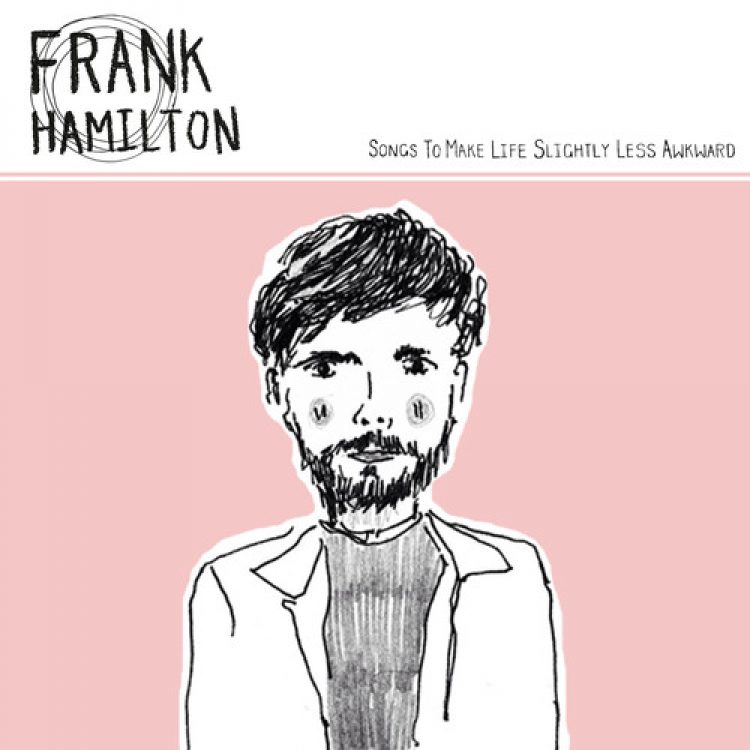 Frank Hamilton is a British singer-songwriter and producer best known for #OneSongaWeek – a year long project that began in his living room and ended with a #1 album on iTunes featuring co-writes with Ed Sheeran, Newton Faulkner and has since gone on to sell over 15,000 copies.

‘Songs To Make Life Slightly Less Awkward’ is Frank’s second LP, set for release on October 21st. Recent supporters include Digital Spy, The Independent and Clash Music, who called lead single Lovedrug ‘one of his most complex yet immediately enjoyable cuts to date’. The track received support from Steve Lamacq on 6 Music, BBC Introducing London and was added to the Radio X Playlist. Radio 2 DJ Chris Evans is also a long time fan and had Frank perform Had Enough on his breakfast show pre-campaign.

“From a sonic point of view I hope it feels like the album was born in my bedroom, grew up in my lounge and then finished in a nice studio by professionals who actually know what they’re doing”.

The Sun: “Frank Hamilton is music’s very own milkman – he always delivers”.
Music Week: “The Mike Skinner of Folk”. 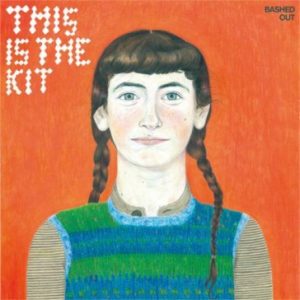 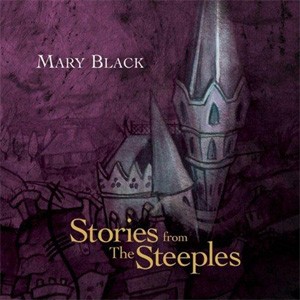 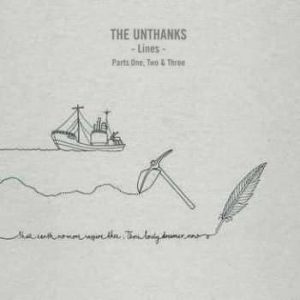 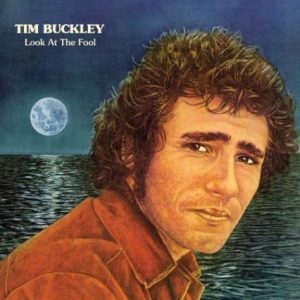 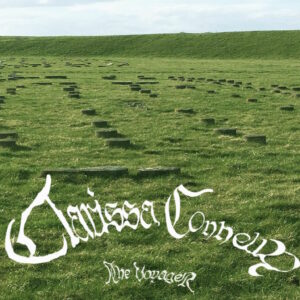 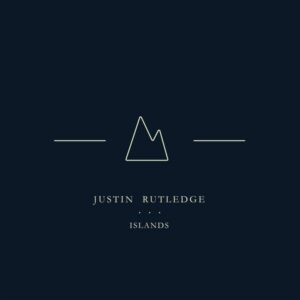 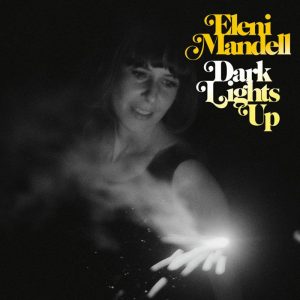 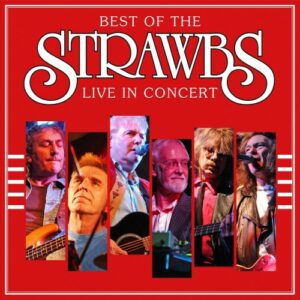 Best Of The Strawbs Live In Concert

Best Of The Strawbs Live In Concert 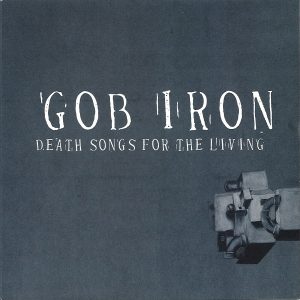 Death Songs for the Living

Death Songs for the Living