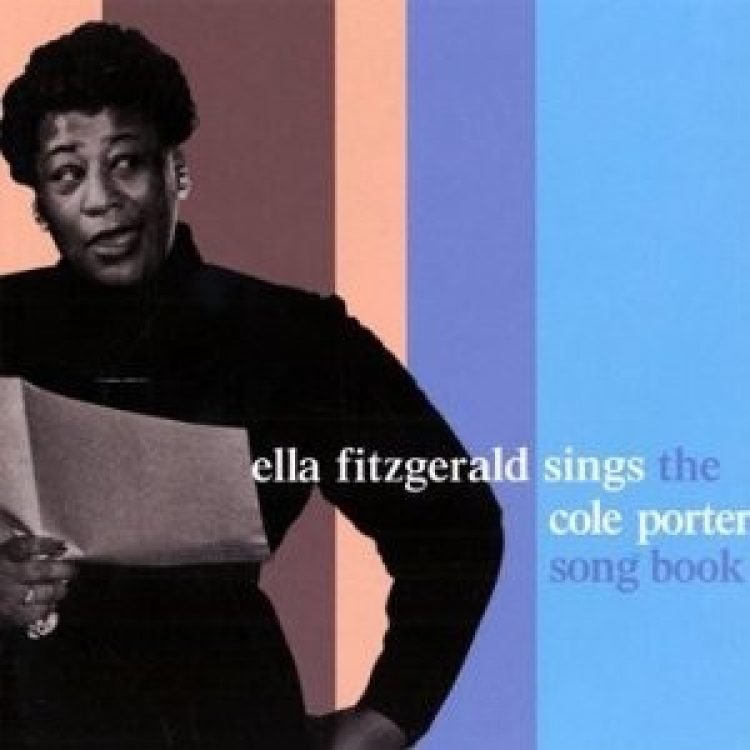 Through unparalleled ability and judicious choice of repertoire, Ella Fitzgerald became the foremost female interpreter of the 20th-century Great American Popular Song Book. With producer Norman Granz she worked on the “songbook” series, placing on record definitive performances of the work of America’s leading songwriters. Fitzgerald had a wide vocal range, but her voice retained a youthful, light vibrancy throughout the greater part of her career, bringing a fresh and appealing quality to most of her material, especially her scat singing. While there are still numerous exc