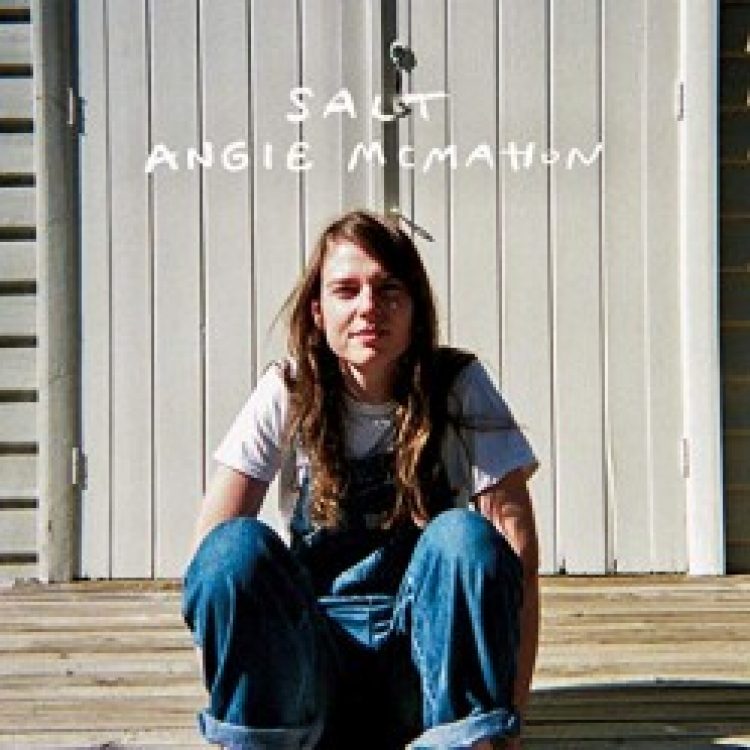 Armed with a selection of bedroom demos built up over several years, Angie and her friend Alex O’Gorman (co-producer, bass player) retreated to a scout hall about an hour outside of Angie’s hometown. They rented the country property for a week and finished recording Angie’s debut record, a unique collection of songs that range from whispering ballads to punchy rock.

The album dips in and out of crunchy guitar sounds, propelling drums, and moments of delicacy and isolation, all lead by Angie’s truthful storytelling as she inspects the sometimes quiet and sometimes brutal lessons that have come with growing into a young woman. Angie’s intimate and powerful song writing couples melancholy and solitude with anthemic guts. Throughout Salt there is a musical fluidity and freedom as Angie showcases various influences. It is her soaring vocal and intimate lyrics that remain the focal point, closing with the album’s final song which almost resembles a lullaby.

Angie’s 11 track debut features previously released singles “Slow Mover”, which landed at#33 in Australian radio station triple j’s Hottest 100, secured an honourable mention in the Vanda and Young Songwriting Competition, a nomination for APRA’s Song Of The Year and has just reached gold status in Australia. Her second single “Missing Me” landed at #49 in triple j Hottest 100 and delivered a nomination for Breakthrough Artist of the Year (AIR). Follow-up singles “Keeping Time” and recent hit “Pasta” have continued to connect with global audiences, the latter being chosen as Jo Whiley’s Infatuation on BBC Radio 2, proving Angie McMahon as one of Australia’s most important exports in recent years.

Angie was awarded the prestigious Grulke Prize for Developing Non-U.S. Act at SXSW this year (past honourees include Courtney Barnett and CHVRCHES). She then performed a string of sold out international headline shows including a fully sold out UK tour with a sold out date at The Lexington in London, coveted festivals spots including All Points East in London, Splendour in the Grass, Laneway Festival, Best Kept Secret and Way Back When.

Describing herself as someone who loves honest and romantic songwriting about life, love and takeaway food, it is Angie’s humanness and authenticity that draws an audience in and has filled some of Australia’s most revered venues as well as support slots for the likes of Father John Misty, The Shins, Angus & Julia Stone, Leon Bridges, Mumford & Sons and The Pixies. 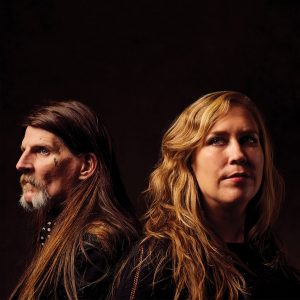 Full Upon Her Burning Lips (Indies Only)

Full Upon Her Burning Lips (Indies Only) 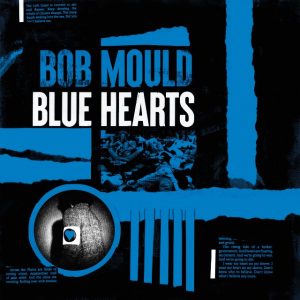 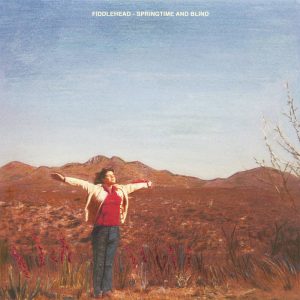 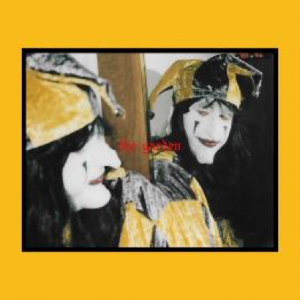 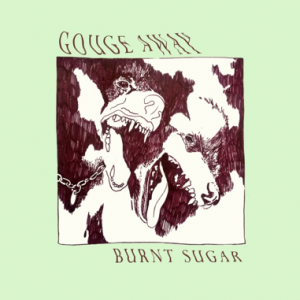 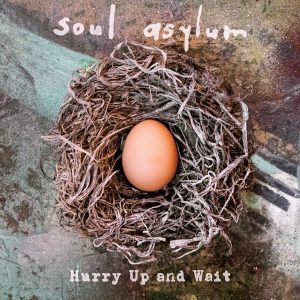 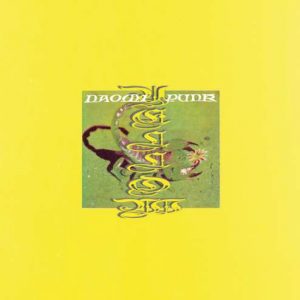 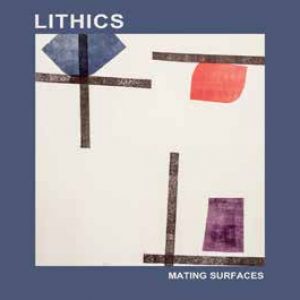 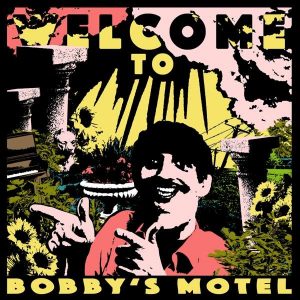 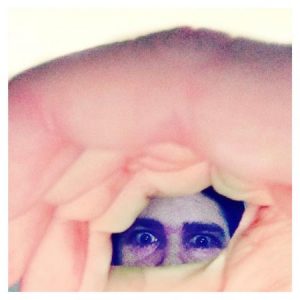