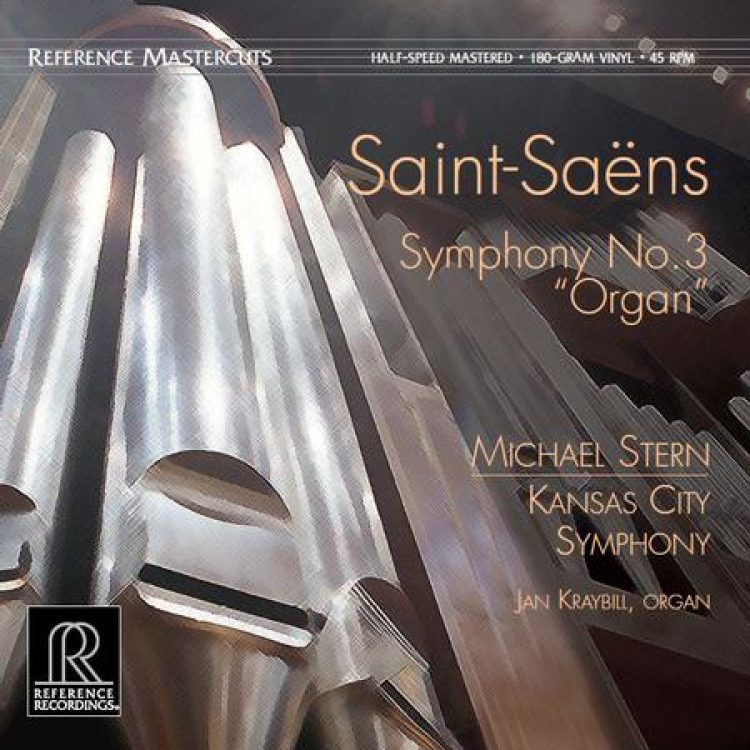 Nominated for the 2016 Grammy Awards for Best Engineered Classical Recording!

“… Stern and his players convey an air of expectation. There’s a pleasing warmth to the orchestral sound but at the same time there’s plenty of definition. The sound seems very natural… The richness of the strings is seductive… They sing with overt warmth… Stern captures the spirit of the music in a way that seems just right… A delectable performance… A fine release… Anyone buying it will enjoy it very much.” — MusicWeb International.

Conductor Michael Stern leads the Kansas City Symphony on interpretations of these great works by Camille Saint-Saëns, captured in brilliant sound by Grammy winners “Professor” Keith O. Johnson (engineer) and David Frost (producer). Organist Jan Kraybill is the featured soloist on the Symphony No. 3 while violinist Noah Geller and cellist Mark Gibbs appear on the other two works. Composed at his artistic peak, Saint-Saëns said of his Symphony No. 3: “I gave everything to it I was able to give. What I have here accomplished, I will never achieve again.”

Symphony No 2 in D Major

Symphony No 2 in D Major 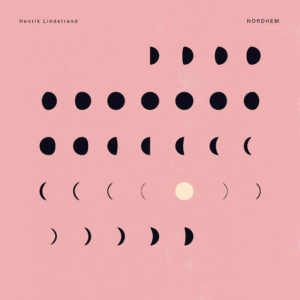 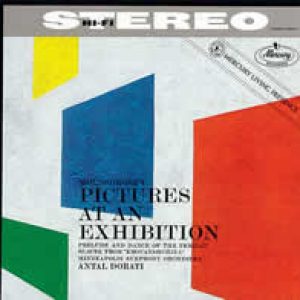 Pictures at an Exhibition

Pictures at an Exhibition 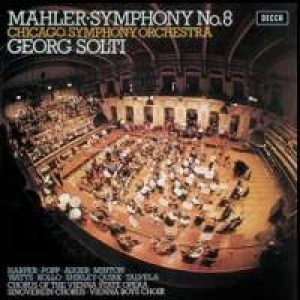 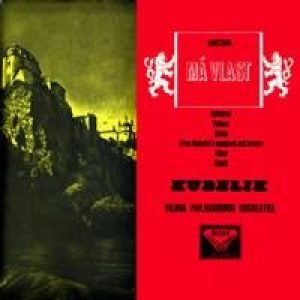 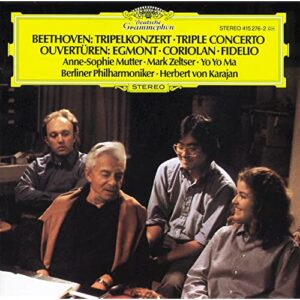 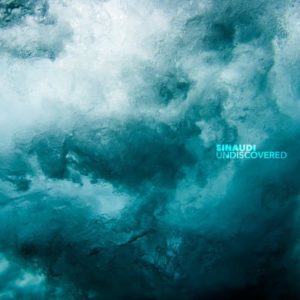 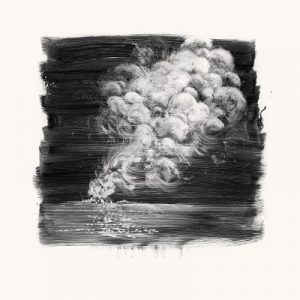 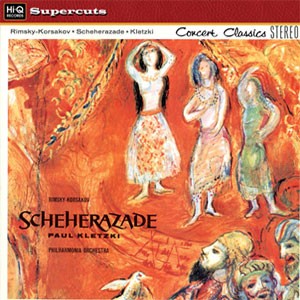