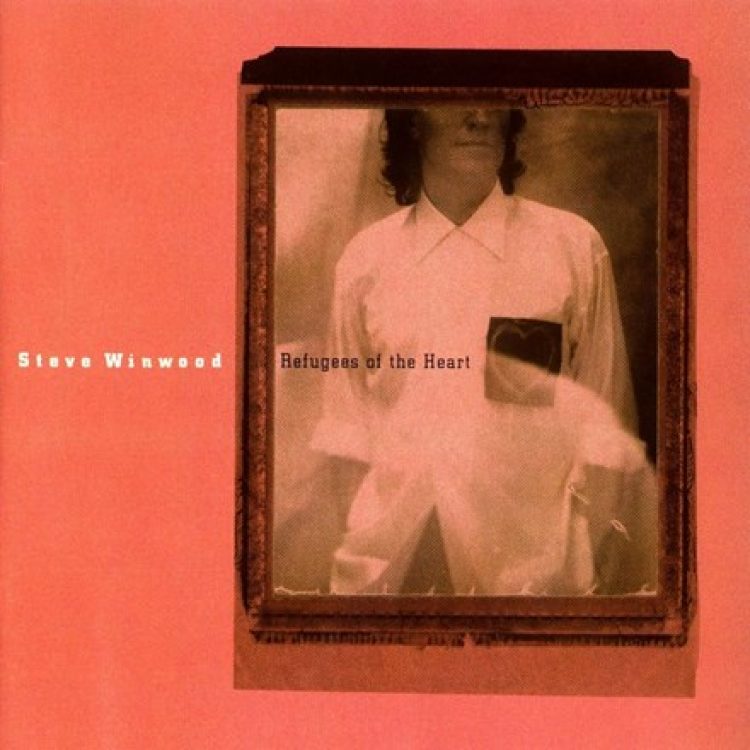 Refugees Of The Heart

Steve Winwood’s voice has always granted him the advantage of instant recognition; add to this a musicianship that has been employed in dozens of incarnations over the past five decades, and the result is a prodigious talent that runs like a vein of gold through rock music. Originally released in 1990, Refugees of The Heart pairs Winwood’s dynamic talents with Will Jennings’ lyrics (best known for “My Heart Will Go On” from the blockbuster film Titanic). Featuring elements of Christian music as well as prog-rock, the standout cut is “One And Only Man” performed with Jim Capaldi, his former partner in Traffic. Now on 180 gram heavyweight vinyl. 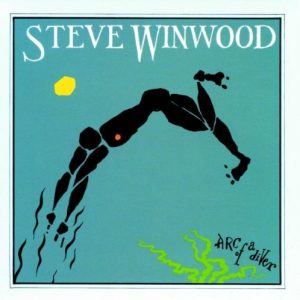 Arc Of A Diver

Arc Of A Diver 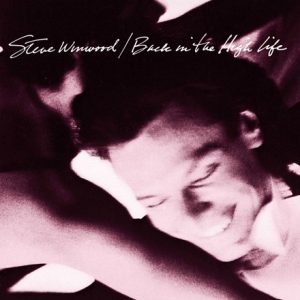 Back In The High Life

Back In The High Life 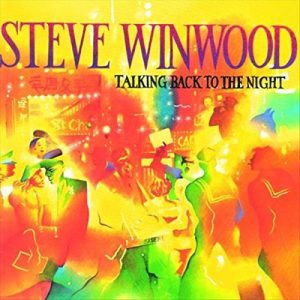 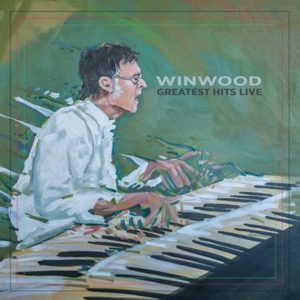 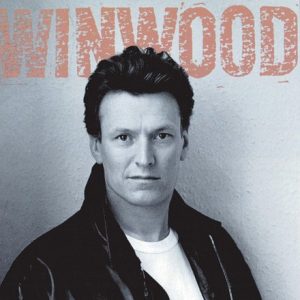 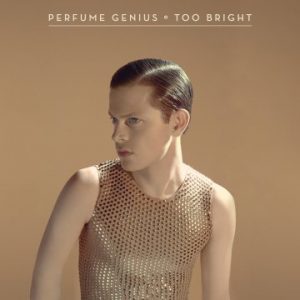 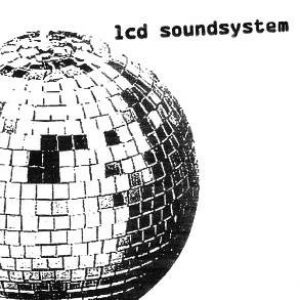 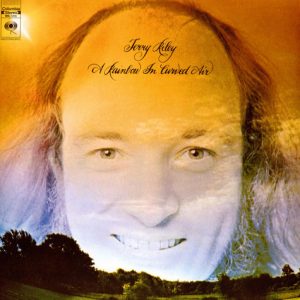 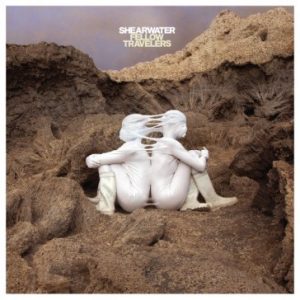 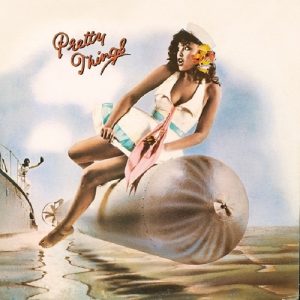 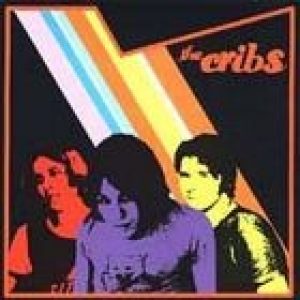 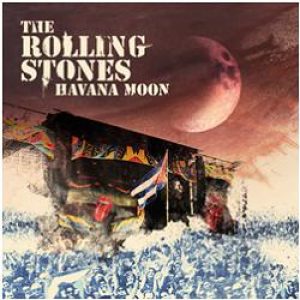 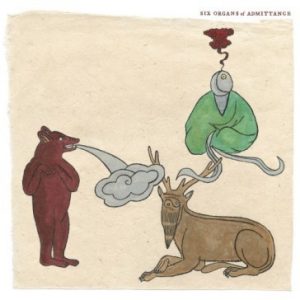 Asleep On The Floodplain

Asleep On The Floodplain 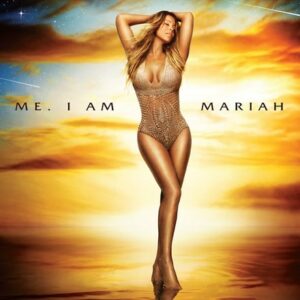 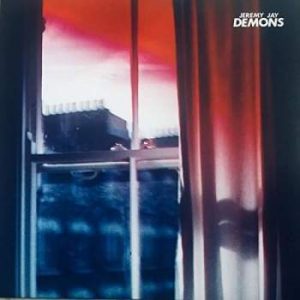