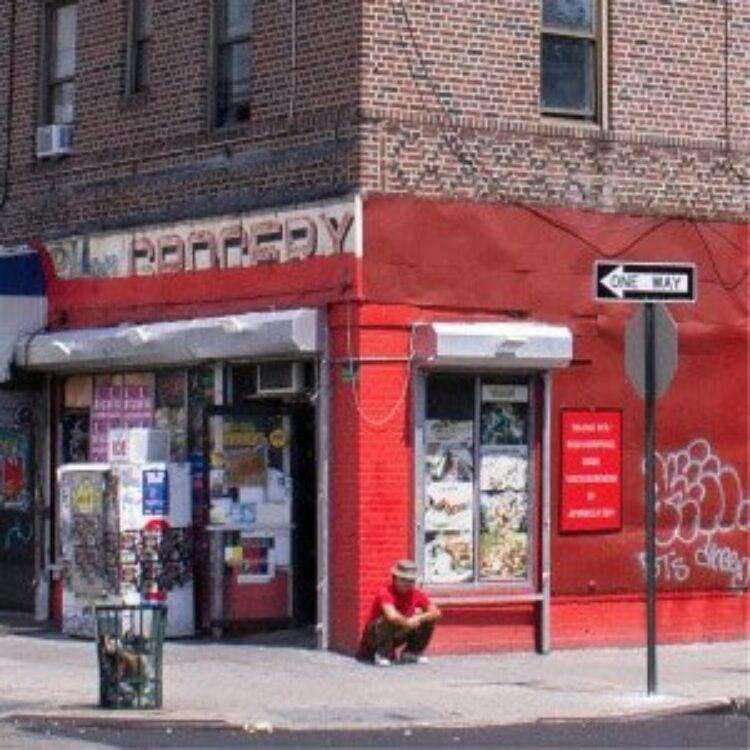 Juan Wauters’ fifth solo album, Real Life Situations, is a multifaceted ode to surrendering control and taking life as it comes. References to radio abound on its 21 tracks, and with good reason – the album spans genres, narrators, languages, and perspectives with the ease of spinning a rotary knob. Mining older songs, phone notes, new material, and snippets from TV and YouTube, Wauters has crafted an aural document of the year through his eyes.

Despite the circumstances of its creation, Real Life Situations is not a quarantine record. In many ways it’s the opposite of one, taking togetherness as both its subject and its primary medium. Pre-lockdown collaborations with Mac DeMarco, Peter Sagar (AKA Homeshake), Nick Hakim, Cola Boyy, El David Aguilar, and more playfully offset Wauters’ more pensive solo tracks, and even in its sparest moments the album pulses with life. This is due in part to an impressive array of interludes and samples, most of which are field recordings that Wauters collects on his phone, ranging from the innocuous (“A Peter Pan Donuts Conversation”) to the intense (“Crack Dabbling”). Under his care, these small moments become coordinates for the peaks and valleys of human experience, coloring the album with Wauters’ unique shade of realism. “Some people think I’m an optimist”, he explains, “but I’m not. I’m always seeing all sides of things.” Of course, Wauters himself never disappears in the boisterous crowd he lends his chameleonic songwriting to experiments in hip-hop (“Unity”), lo-fi R&B (“Monsoon”), and deft indie folk (“Lion Dome”). Themes of loneliness, personal growth, patience, and companionship arise again and again; we can feel Wauters navigating a rapidly-changing world in real time. Jubilant choruses and spoken word poetry bleed into city noises and overheard conversations. Real freedom, the album suggests, comes not from gaining control, but from accepting its artifice. Like the programming on a radio station, there’s something here for everyone. All you have to do is listen.

“[Wauters] has proved himself to be something of an unrelenting force of joy.” – Esquire

“Few artists ever manage to sound like New York City does, but within the cosmopolitan sounds of Juan Wauters’ joyous indie-pop music you can hear how the cities’ different cultures collide.” – FLOOD Magazine 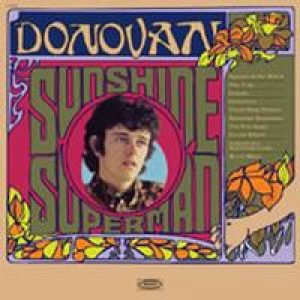 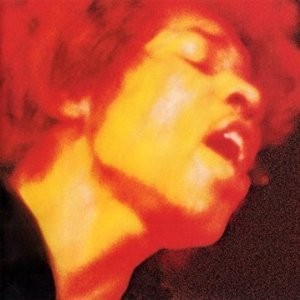 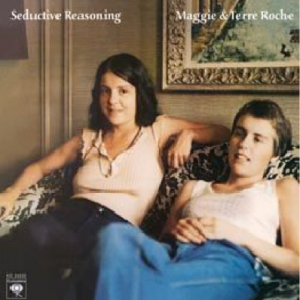 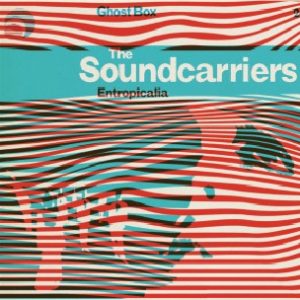 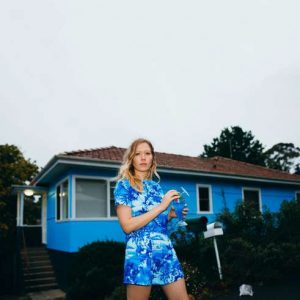 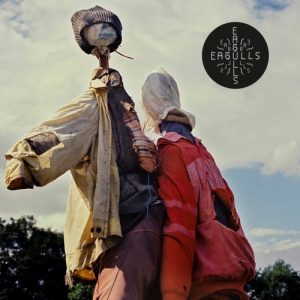 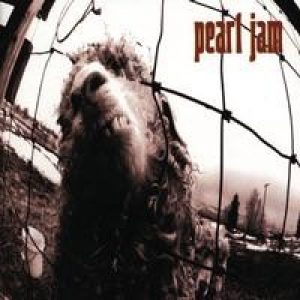 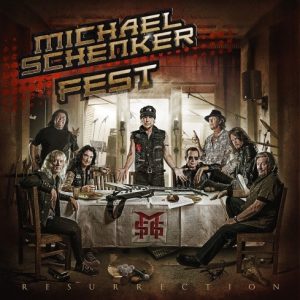 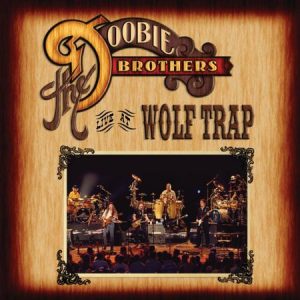