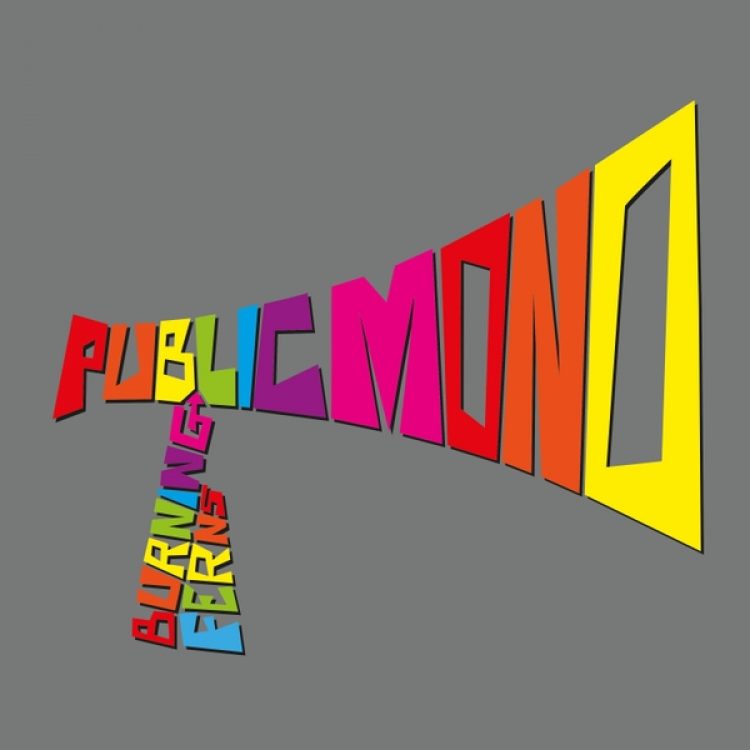 Arriving on the back of November’s AA side single, “Bullet Train/Fuses Blow”, with this new set of songs the band have grabbed the blueprint of their first LP by the scruff of the neck and created something even more essential. Augmented to a five piece by new arrival, Dave Corten, the album offers a more ambitious, wide-screen sound, full of harmonies, guitars and guile.

“Public Mono” is a superb 9 song set from the band which showcases the acute songwriting sensibilities of Anthony Gray and the band’s increased confidence in creating hook-laden technicolor pop music. It is an album with a swagger and groove, full of songs about something. From the cinematic opener, “Don’t Get On Them Horses” with its fairground carousel keys and discordant drone, to the power pop vignette of “Bullet Train” (think the Box Tops’ “The Letter” without the happy ending), it is an album that hits its straps from the get go. Three minute pop tunes segue into the existential rock of “0’s and 1’s”, before gently signing off with the plaintive harmonies of “White Noise In A Dead Room”. It is a 40 minute, 24 carat gem.

While recording “Public Mono” the band have made occasional forays across the country with live performances alongside Jon Langford, Martin Carr and the Dreaming Spires. More shows will accompany the release of the album throughout 2018.