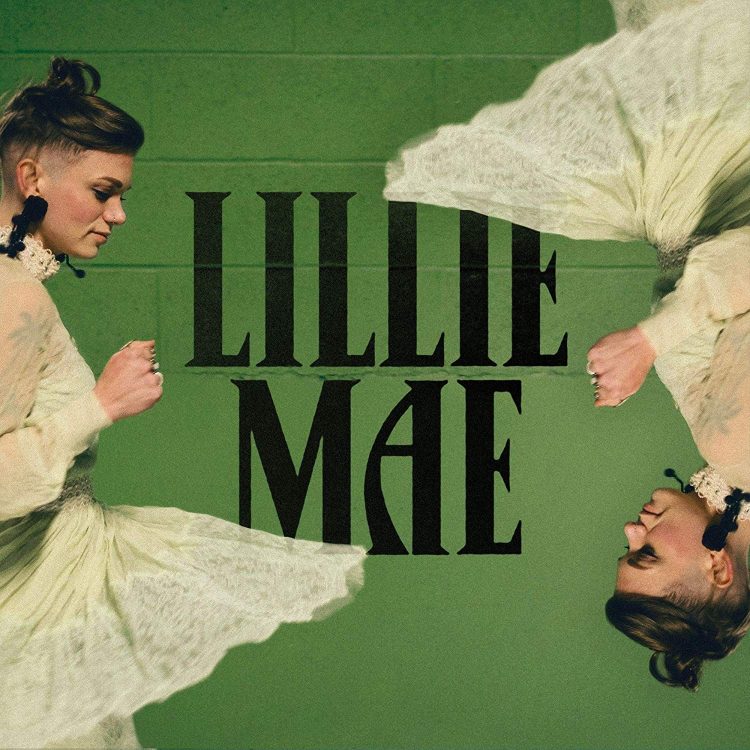 Lillie Mae announces her new album Other Girls will be released August 16th on Third Man Records. The album features eleven new, original songs written by Lillie Mae, produced by Grammy-winner Dave Cobb at Nashville’s famed RCA Studio A. From the new track’s opening “I ain’t your baby,” the Nashville singer, songwriter, downtown scene slayer, and most-wanted fi ddler signals a reclaimed confi dence and bold evolution, telling women’s stories – including her own – that build on the strength of her “nervy” (NPR Music), 2017 Jack White-produced debut. Lillie Mae led a sequestered childhood touring in a motorhome with her musician parents, constricted by religious boundaries. In her adolescence she busked from RV parks to the Rio Grande, swept through Nashville clubs, and achieved Top 40 country status in her sibling group Jypsi, but on Other Girls, a new side of herself emerges with more to say than ever before. She embraces personal triumphs on “I Came For The Band (For Show),” breathes new perspective into “Terlingual Girl,” a song she wrote as a 19-year-old in the South-Texan desert, and professes brave truths as heard in “You’ve Got Other Girls for That.” After a vagabond past, crossing paths with hundreds of musicians, she limits the cast of Other Girls to just her brother, sister, and a few trusted collaborators. Lillie Mae will debut songs from Other Girls live this summer, as she supports the Raconteurs across the west coast. She will also join Robert Plant on tour, both opening for him and playing in his band.

More from Lillie Mae and more from Americana / Country 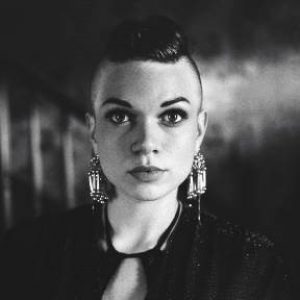 Forever and Then Some

Forever and Then Some 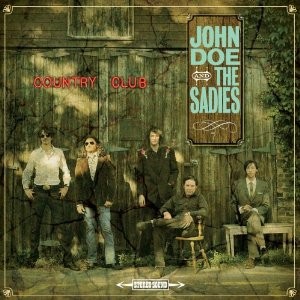 John Doe and the Sadies

John Doe and the Sadies 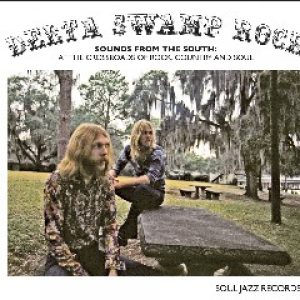 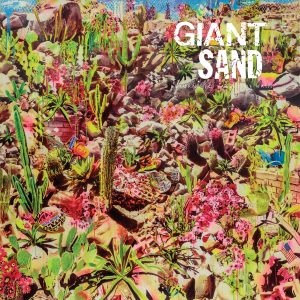 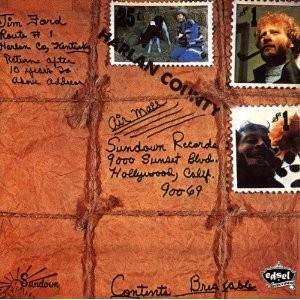 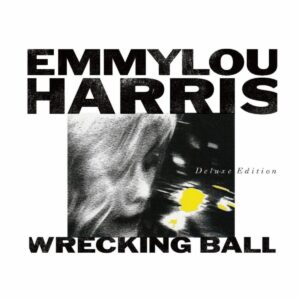 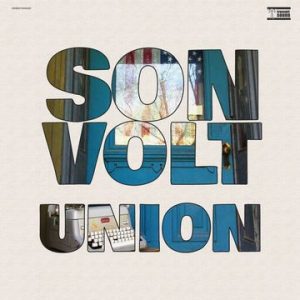 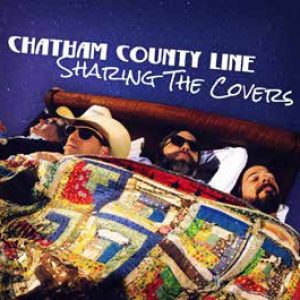 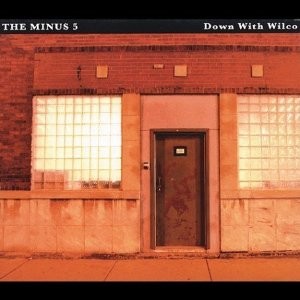 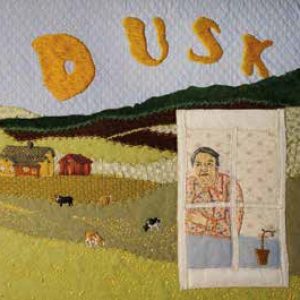 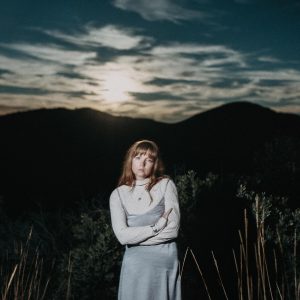