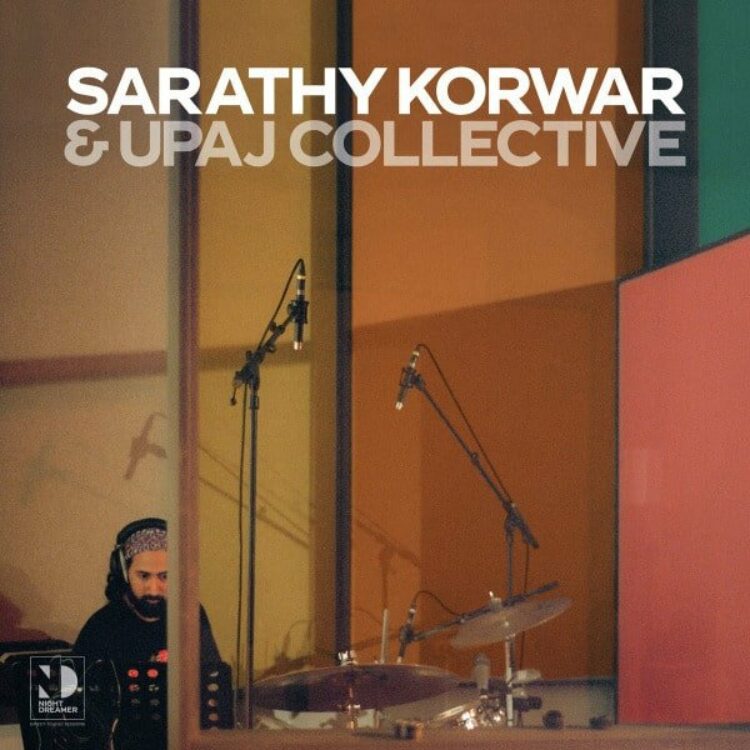 On their Night Dreamer debut, the sensational drummer, percussionist and musical artist Sarathy Korwar and his allstar “UPAJ Collective” gain brand new ground in their mission to rebalance spiritual jazz with authentic Indian classical music. “UPAJ” means “to improvise” in Hindi, and recording direct-to-disc at Artone Studios with almost no preconceived directions, they truly capture the “spirit of spontaneous improvisation”, as Sarathy puts it, like never before.

Fluent on both tabla & drums, Korwar has firmly established himself on the UK jazz scene & far beyond, playing with the likes of Shabaka Hutchings & Hieroglyphic Being. Winning a Steve Reid Foundation award and most recently winning an AIM award for best independent album for the album ‘More Arriving’.

He released a remarkable debut, “Day to Day”, on Ninja Tune in 2016, blending the forgotten music of the marginalised Sidi community with jazz and electronics.

Meanwhile, Sarathy established a residency at the Jazz Cafe with the UPAJ Collective, leading to an acclaimed show at Church of Sound, aiming to correct the historical imbalance between jazz and Indian classical. 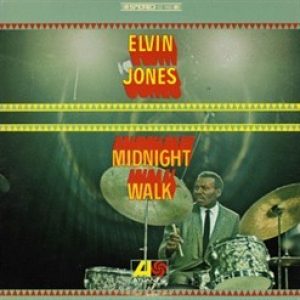 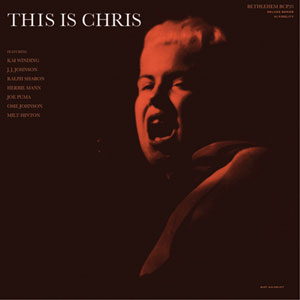 This is Chris (mono)

This is Chris (mono) 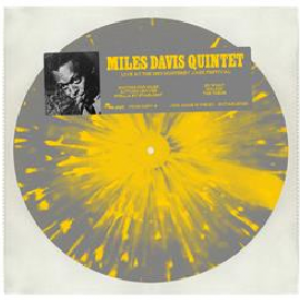 Live At The 1963 Monterey Jazz Festival

Live At The 1963 Monterey Jazz Festival 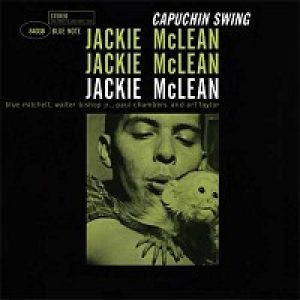 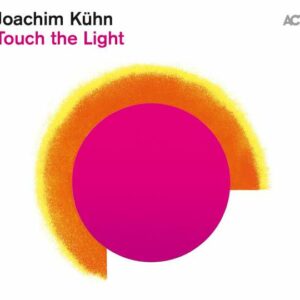 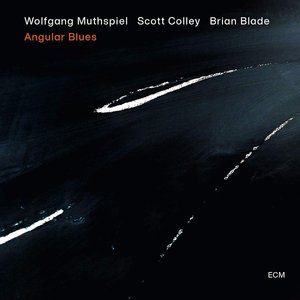 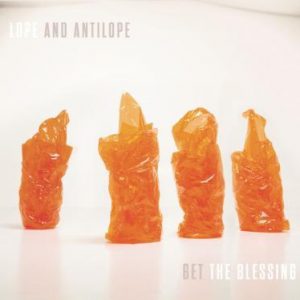 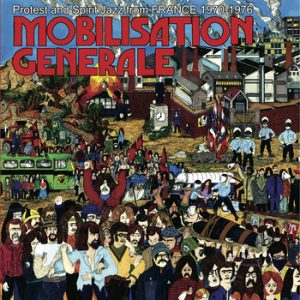 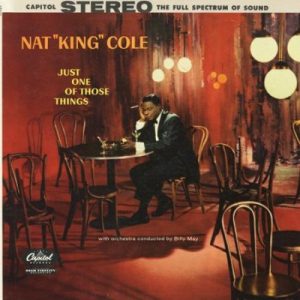 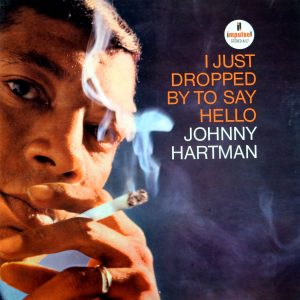 I Just Dropped By To Say Hello

I Just Dropped By To Say Hello