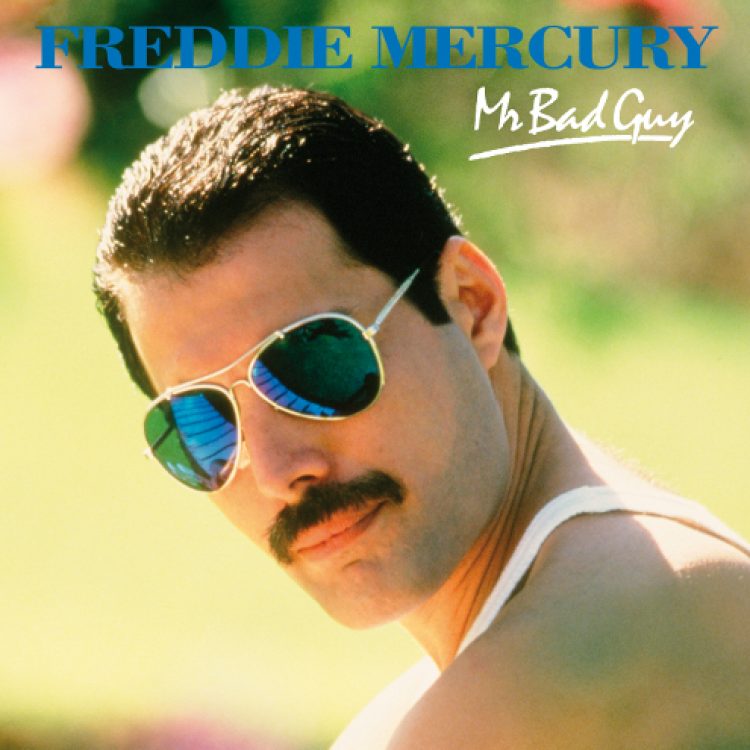 Freddie Mercury’s first solo album, which was recorded in Germany featuring German musicians. The album took roughly almost two years to complete on and off due to other commitments with Queen. Originally the album was to be named “Made In Heaven” but was changed before release to Mr. Bad Guy. However, the 15th and last album by Queen ended up with the title ‘Made In Heaven’ instead.