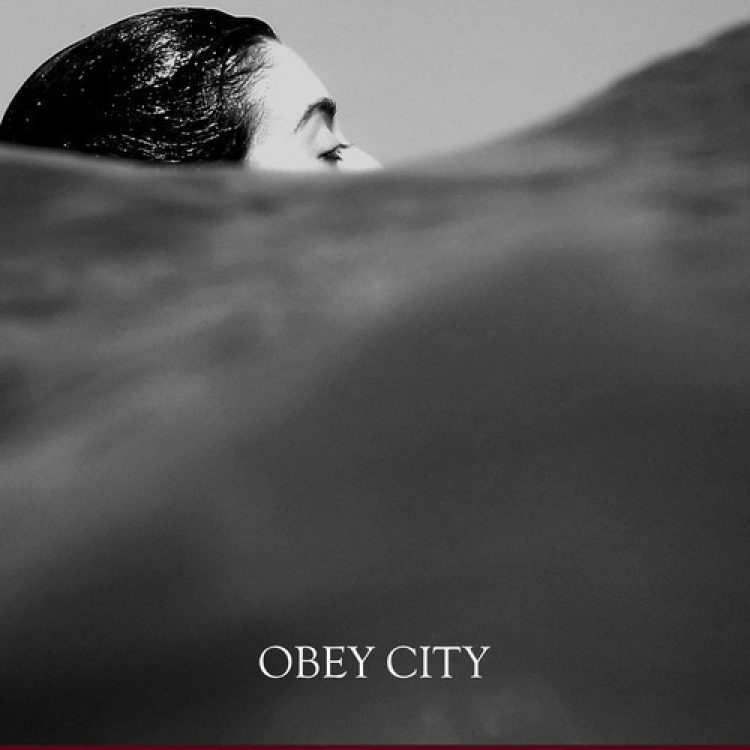 LuckyMe are proud to present ‘Merlot Sounds’ by Obey City.

In the last 18 months since Brooklyn producer and writer Sam Obey AKA Obey City released his superlative debut EP ‘Champagne Sounds’ he hasn’t stopped working. From extensive touring in Europe, the US and Japan (releasing the ‘Shochu Sounds’ EP as a Japan exclusive which topped their native Electronic chart on its first week) to his true home in studios in LA and NYC.

A gifted natural musician, Sam has honed his craft at the centre of a new generation of New York singers and rappers, writing tracks for LuckyMe and his own Brooklyn based Astronautico label plus numerous cowrites and remixes for the likes of Jensen Sportag, Kelela, Inc and Cornelius.

On this new release he showcases a series of upcoming and exciting vocalists (himself included) from across the spectrum of his tastes – Kelela, 1OAK, Eric Arc Elliot (Flatbush Zombies) and newcomer Anthony Flammia, who provides the beautiful centrepiece here on ‘Waterbed’.

These collaborations truly showcase Obey as a songwriter and multi-instrumentalist, inspired equally by classic Soulquarians, Quincy Jones, Joe Zawinul and Neptunes; producers that create whole worlds for their collaborators to work within. 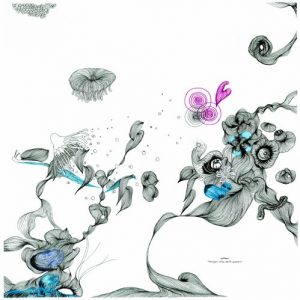 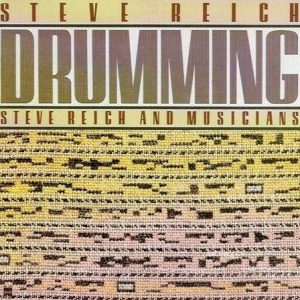 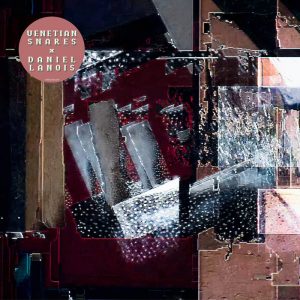 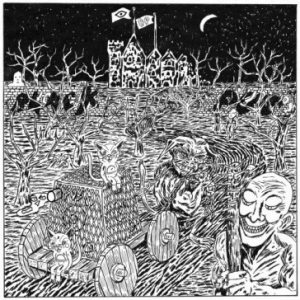 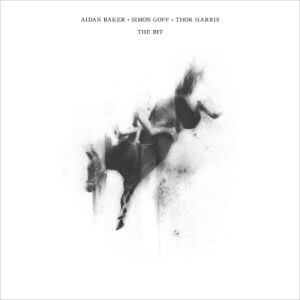 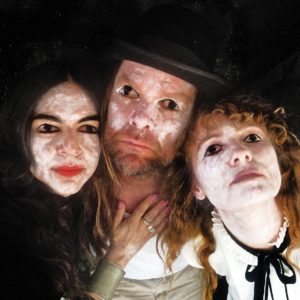 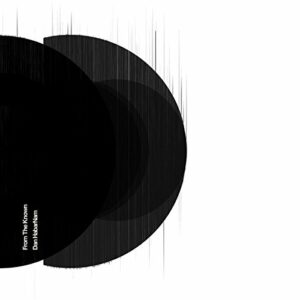 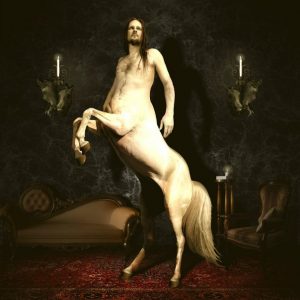 My Love Is A Bulldozer

My Love Is A Bulldozer 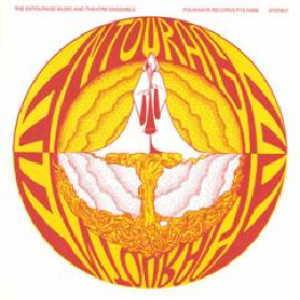 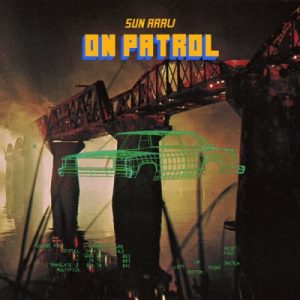