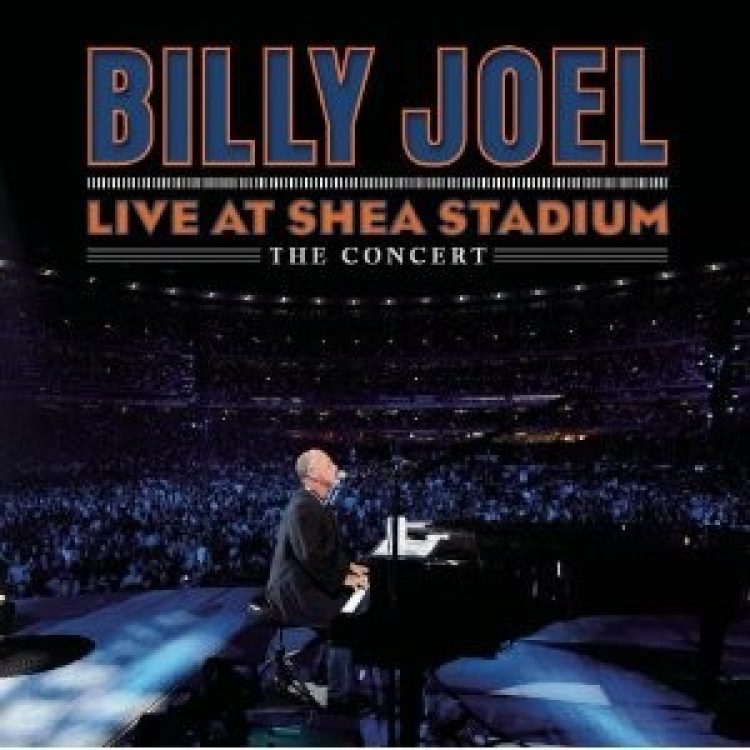 The concert that brought down the house! When the Mets built a new stadium in 2008 & said goodbye to The Shea, it was only fitting that local superstar Billy Joel played the last ever concert there. Beginning with The Beatles in 1965, through to The Clash, The Rolling Stones & many more… this venue is legendary. The Blu Ray features a full length concert programme, with more than two hours of hits, history, memories & guest stars including Sir Paul McCartney.