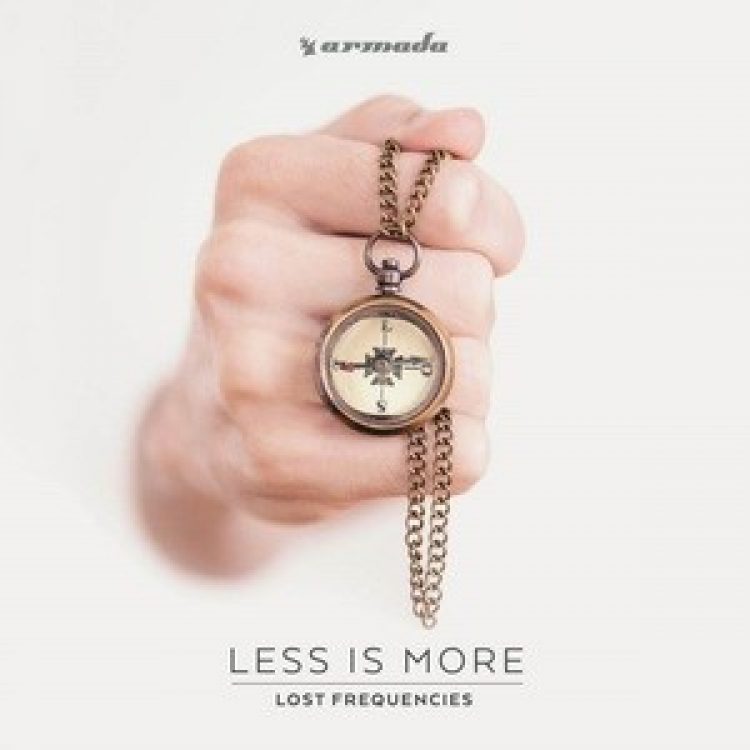 Exceptional. No other word could describe the rise of Lost Frequencies so accurately. The Belgian youngster shook the world with debut single ‘Are You With Me’ and soon found himself on top of the world, following up on his worldwide smash with global sensation ‘Reality’ and latest addition ‘Beautiful Life’. Now, he shows the full extent of his potential through his debut album: ‘Less Is More’.

Harboring a plethora of ridiculously catchy singles alongside the before-mentioned hits, ‘Less Is More’ shows exactly why Lost Frequencies’ signature sound is so widely acclaimed. Easy on the ear, increasingly addictive, and filled with gorgeous, laid-back vibes, the songs on the album allow minds to drift and emotions to flow freely, all made possible through the delicate arrangements and a strong choice of sounds.

Forging global hit singles isn’t done by jam-packing songs with a full range of sounds. It’s done by making just the right choices, enabling each element to make the most of its unique qualities. ‘Less Is More’. And that’s what makes a song truly exceptional. Let alone an entire album on vinyl!