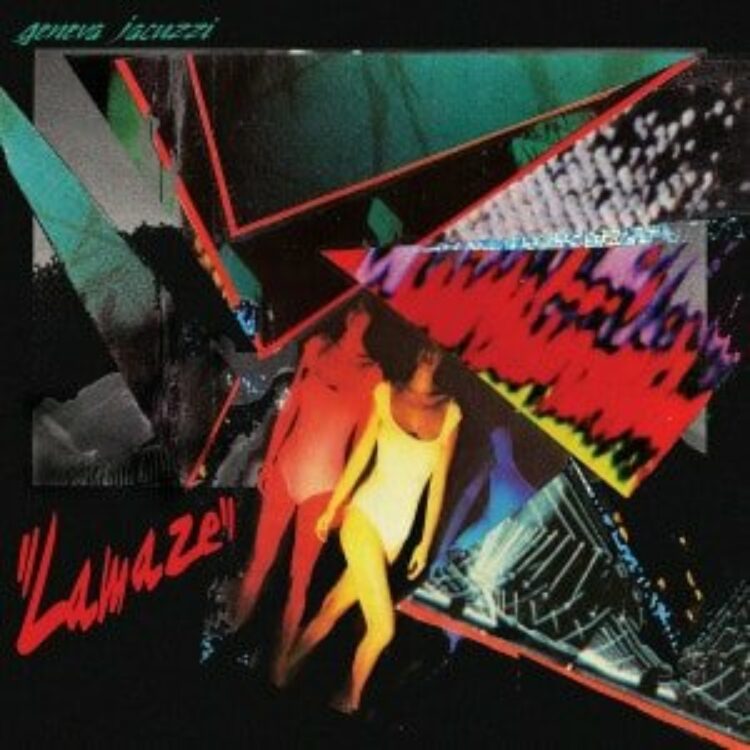 Lamaze is Geneva Jacuzzi’s 2010 debut—a full-length pressing of analog 4- track and 8-track recordings that document the development of her musical style from her first appearance in 2004 up to 2009. It is a selective introduction gleaned from a body of over 200 recorded tracks. The recordings from this period are largely synth pop songs that are typical minimalist constructions with dance floor tempos. Use of experimental recording techniques and varying arrays of equipment produce differing electronic atmospheres—soundcrafting in the spirit of Chrome, Devo, Cabaret Voltaire, and Gina-X. There is also an exploration of format in her playful use of alternating theatrical interludes and instrumental treatments. Lamaze is essentially a collection of demos, which is an atypical debut, but it is among the first lo-fi pop recordings that became the lexicon of the emerging music frontier, today’s “hypnagogic” jukebox—chillwave, bedroom pop, witch house, vaporwave, and more. The sound of the future, but the present of Lamaze is a world that has vanished. The collection is venerated as canon among her devotees and has become a coveted relic among fans and collectors of pop artifacts and rarities. 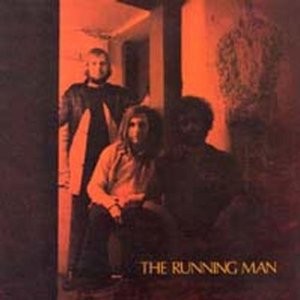 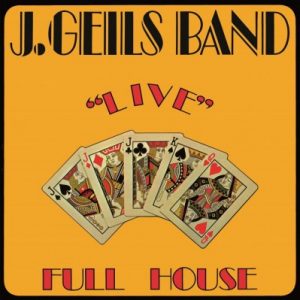 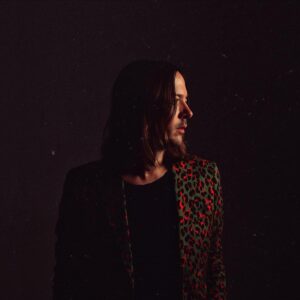 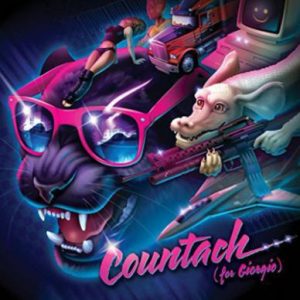 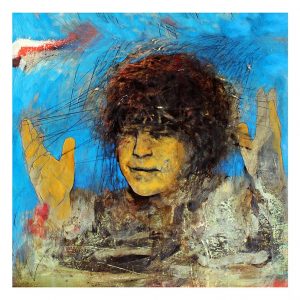 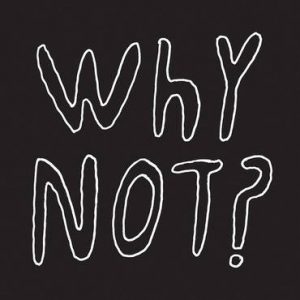 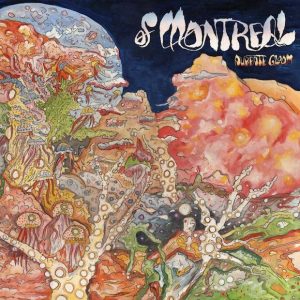 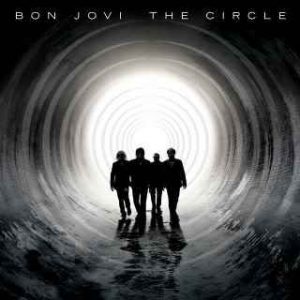 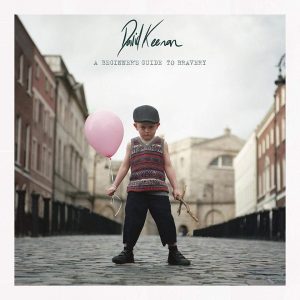