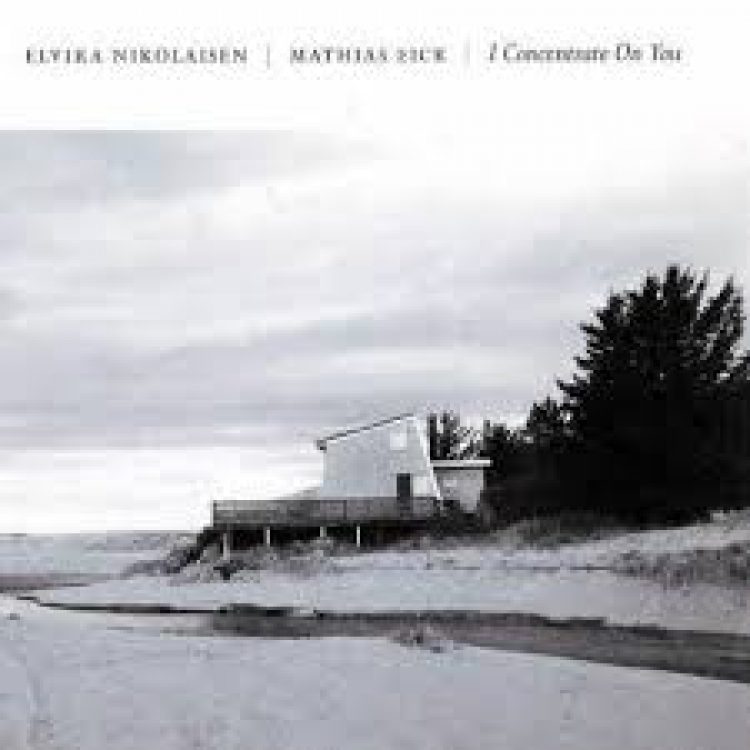 I Concentrate On You

‘I Concentrate on You’ is an atmospheric, personal and powerful album from two superb musicians and communicators, vocalist Elvira Nikolaisen and trumpeter Mathias Eick, who breath new and refreshing life into a selection of ballads from what is popularly referred to as ”the great American songbook”. Featuring ten immortal songs, made famous by artists such as Sarah Vaughan, Frank Sinatra and Nina Simone, they are accompanied by three of Norway’s most highly acknowledged jazz and classical musicians, the songs are presented in a variety of intimate duo, trio and quartet settings. Since her recording debut in 2006, Elvira Nikolaisen has become one of the most prominent and successful artists of her generation. Her first album, ‘Quiet Exit’, sold 50,000 copies and received three nominations for Spellemannsprisen, the Norwegian ecqivalant of a Grammy. Songs such as “Love I Can’t Defend” and “Egypt Song” have become modern classics. Mathias Eick began his career as the trumpet player in Jaga Jazzist, and has been one of Norway’s most highly profiled jazz musicians in recent years. He has released two critically acclaimed solo albums on the prestigious ECM label, and has appeared on over 100 records with other artists in a broad range of genres. 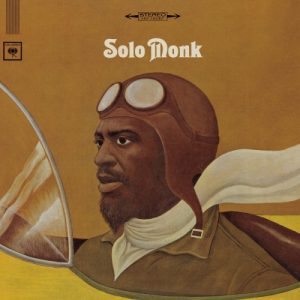 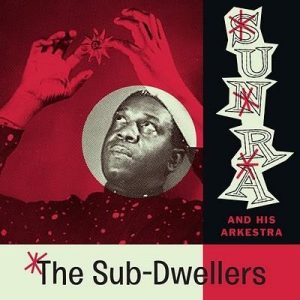 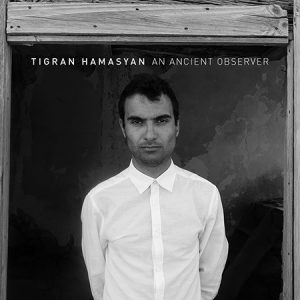 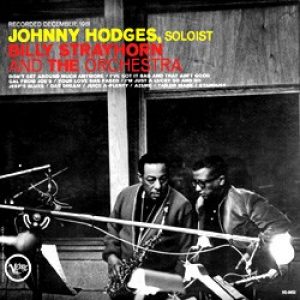 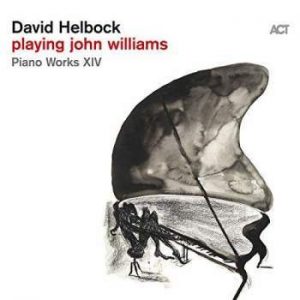 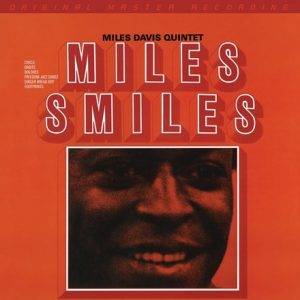 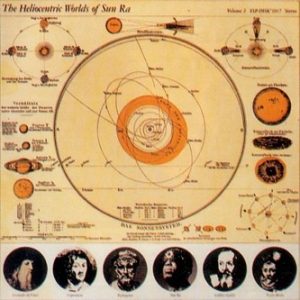 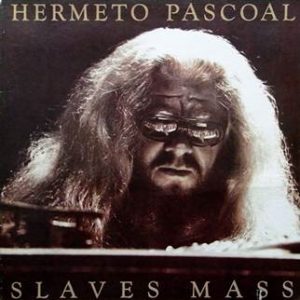 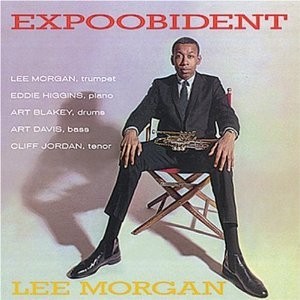 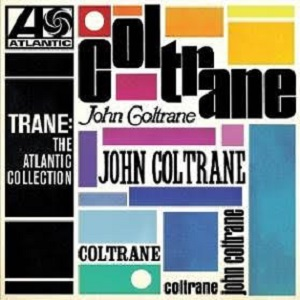