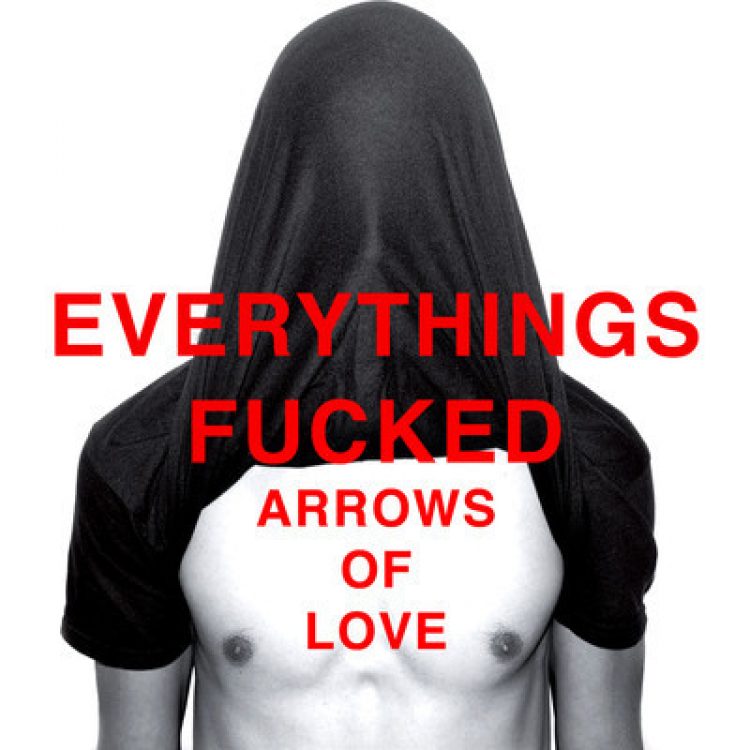 1-2-3-4 Records has a history of breaking new bands, from Babyshambles first release to Whitey, more recently concentrating on their successful 10,000 capacity 1-2-3-4 Festival in London, after booking Arrows of Love to headline one of the stages at the festival Sean McLusky, founder of 1-2-3-4, decided to release their album, heralding a return to action for the infamous label.

So….’Everything’s Fucked’? That’s a matter of opinion, but if it is, judging by their recorded output so far Arrows Of Love are going screaming writhing, thrashing and flailing. This band recall a time when alternative rock was the last refuge of the freaks and fuck-ups – those who wanted to kick up an aural stink. When the young and unwashed made music not as career move but because there was simply nothing else they could do. With such pure intentions, Arrows Of Love are pulling loud indie rock back from the dilettantes and poseurs and taking it down to the gutter. Picture if you will a Venn diagram where the art-punk of Pussy Galore, Country Teasers and Sonic Youth intersects with the twisted psychedelia of Silver Apples and the true grunge of Bleach-era Nirvana or the violent blues of Jesus Lizard. Now take that Venn diagram and burn it.

The band are fast earning a reputation for the captivating energy of their live performances and they’ve completed three UK tours and supported the likes of Eighties Matchbox B-Line Disaster, Anna Calvi, British Sea Power and Iron Butterfly amongst others.

“One of the Capital’s most promising acts” – Artrocker

“we expect big things from Arrows of Love” – Dazed and Confused

“superb garage-punks from London” – Time Out

“a remarkable debut” – The Line of Best Fit 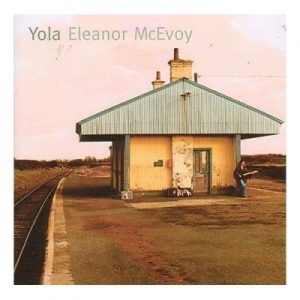 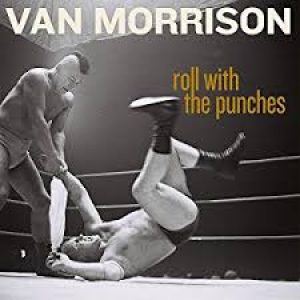 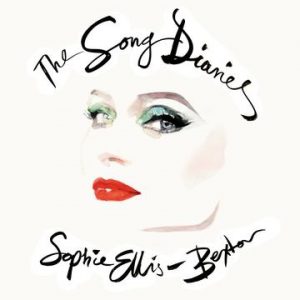 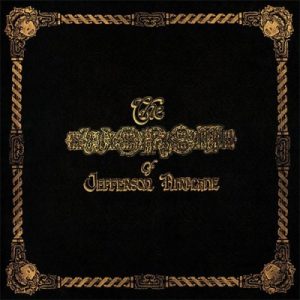 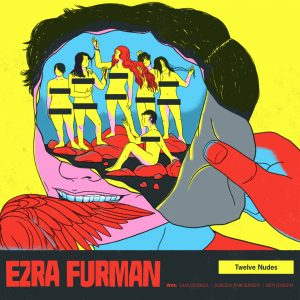 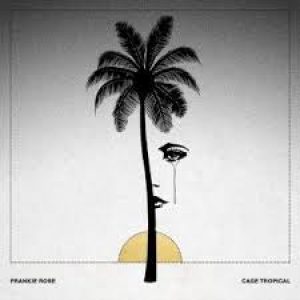 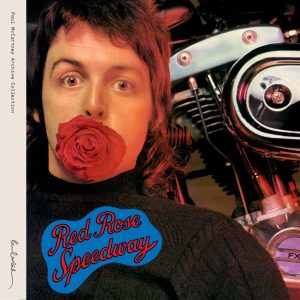 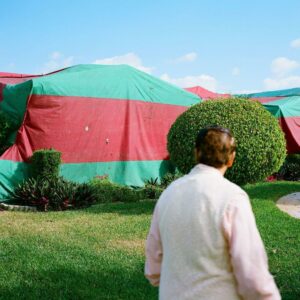 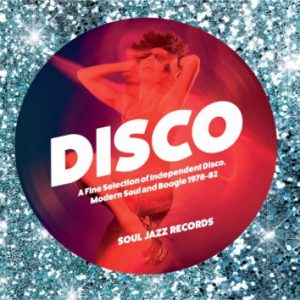 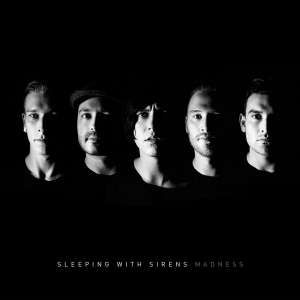