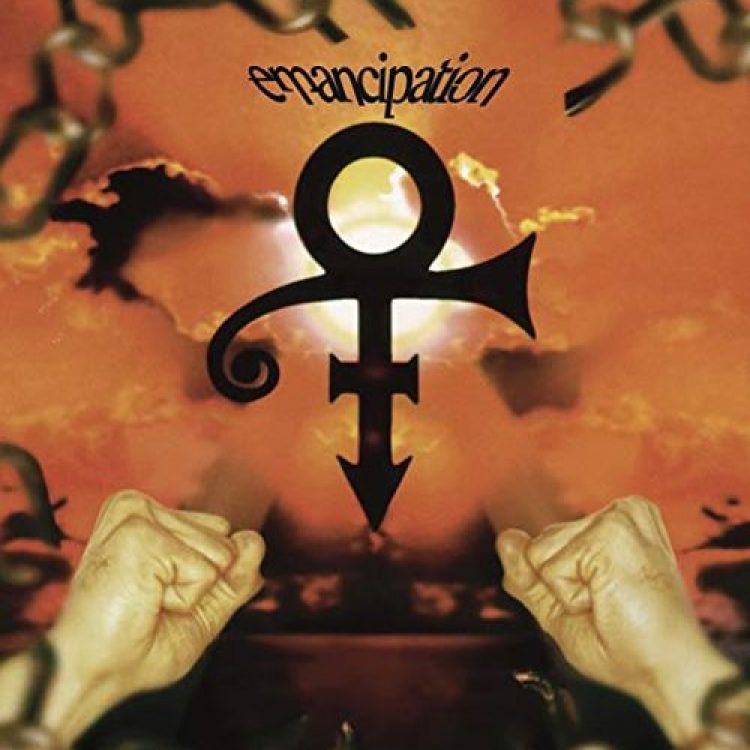 Emancipation was as expansive an album as anything Prince had ever release. A triple album constituting exactly three hours of music, Emancipation found Prince celebrating the release of music solely on his terms. “This is my most important record,” he proclaimed upon its release. “I’m free, and my music is free.” Much like Paisley Park, the recording complex in which Prince created Emancipation, the album represents the incredible variety of his influences and moods. Romance and family are key themes reflecting his recent marriage to back-up dancer and muse Mayte Garcia that year. Elsewhere, Prince reflects on technology and sex and offers new, upbeat grooves as well as four unique covers. First time on LP Vinyl x6 purple LPV’s