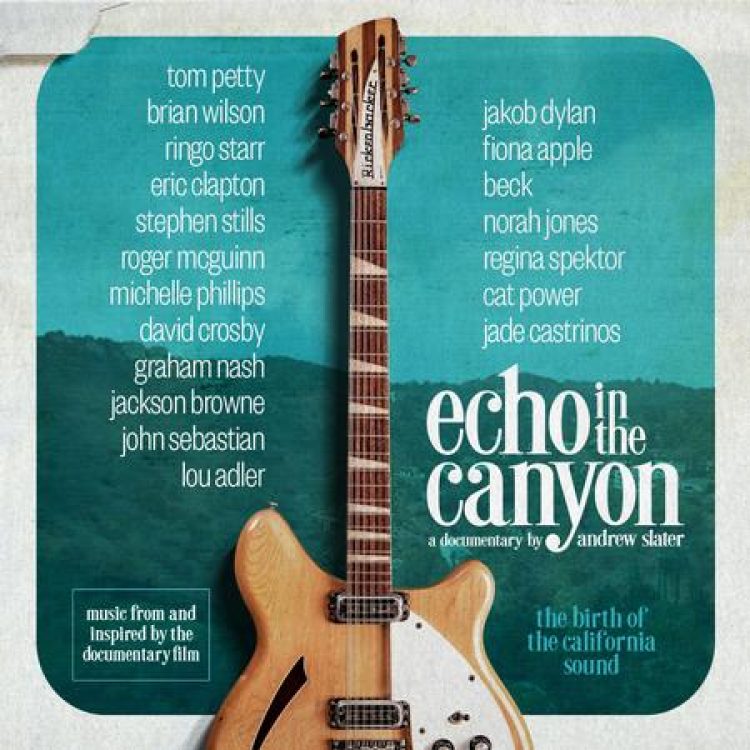 Echo In The Canyon

Echo In The Canyon — the illuminating new documentary film directed by Andrew Slater that explores the beginnings of the Laurel Canyon music scene (1965 -1967) through the stories of those who lived it, and the artists who carry its influence to this day.

The soundtrack features new studio recordings of timeless songs by The Byrds, The Mamas & The Papas and more, as interpreted by Jakob Dylan along with artists from the film including Fiona Apple, Beck, Jade Castrinos, Cat Power, Eric Clapton, Norah Jones, Regina Spektor, Stephen Stills, and Neil Young, plus songs exclusive to the soundtrack including a special performance of the Monkees’ classic “She” with Josh Homme.