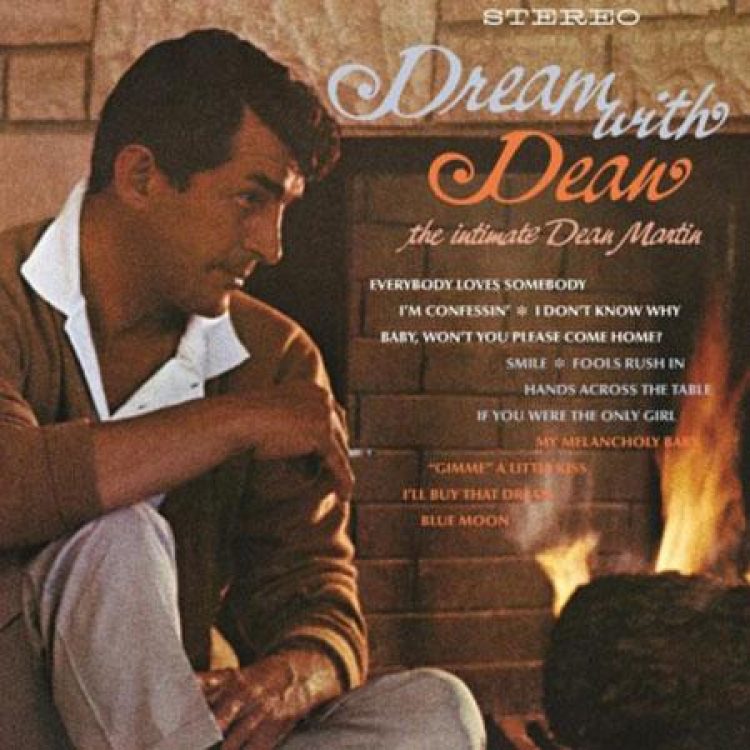 “The packaging of Dream with Dean is absolutely flawless. … The LPs were truely hefty, tipping the LP balance beam at a highly commendable 207 grams for LP A, and 210 grams for LP B. Both were exceptionally flat, and without scuffs or skid marks due to sloppy handling. … Solid as a rock, clean, flat and unmarked. LPs like this really set the standard … I’ve never seen better than this. … If you haven’t heard the new Analogue Productions’ reissue of Dean Martin’s Dream With Dean on Analogue Productions / Quality Record Pressings 45 RPM LP, then you are missing one of the very finest examples of ‘palpability’ that I’ve ever heard. A reference classic.” — Dr. David W. Robinson, Editor-in-Chief, Positive Feedback Online, March/April 2015. Read the entire review here.

Dream With Dean – The Intimate Dean Martin is back bigger and better than ever! We’ve gone the deluxe Analogue Productions route – remastered from the original analog tape by Ryan Smith at Sterling Sound, cut at 45 RPM, plated and pressed at Quality Record Pressings. Then packaged in deluxe tip-on gatefold jackets from Stoughton Printing. A great title, a brilliant reissue. Exceptional!

“A profile of a rugged Dean Martin by the fireplace with a cigarette adorns the jacket of this very interesting concept album. As Stan Cornyn’s liner notes explain, ‘his longtime accompanist’ on piano, Ken Lane, with ‘three of Hollywood’s most thoughtful rhythm men’ — those being drummer Irv Cottler, bassist Red Mitchell, and guitarist Barney Kessel — do create a mood, Dean Martin performing as if he were a lounge singer at 1:15 a.m. as the Saturday night crowd is dwindling. His signature tune, ‘Everybody Loves Somebody,’ is here in a laid-back style, produced by Jimmy Bowen, who would go on to produce Reba McEntire, Kenny Rogers & the First Edition, and so many others, also the same man who was behind the 1964 No. 1 smash.

“This album with the original Martin recording was released after the hit single version and on the same day as the Everybody Loves Somebody LP, but how many times does the audience get a different studio reading of a seminal hit record? Not only that, but the version that preceded the hit. The backing is so sparse it is almost a cappella, with Kessel’s guitar noodlings and Ken Lane’s piano. The bass is mostly invisible, coming in only when needed. It’s a slow and sultry version that caps off side one.

“Martin is just crooning away, and if the album has one drawback, it is that the 12 songs are incessant in their providing the same atmosphere. The backing quartet does not deviate from their job, nor does producer Jimmy Bowen add any technique, other than putting Martin’s voice way out in the mix. But Dream With Dean was no doubt the product of excellent research and development, as Bowen landed 11 Top 40 hits with the singer from 1964’s “Everybody Loves Somebody,” which evolved out of this original idea, to 1967’s ‘Little Old Wine Drinker, Me.’ It sounds as if they tracked the album in one afternoon, and it is not only a very pleasant listening experience, it shows what a tremendous vocalist Dean Martin truly was.” — AllMusic.

More from Dean Martin and more from Rock And Pop 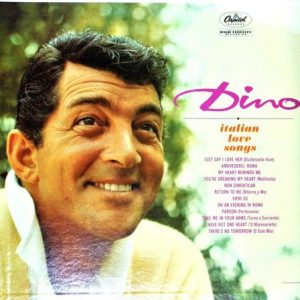 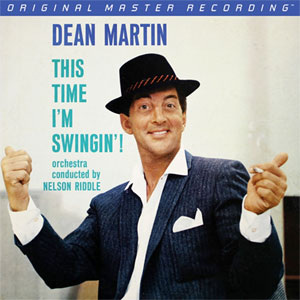 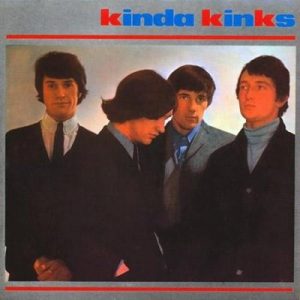 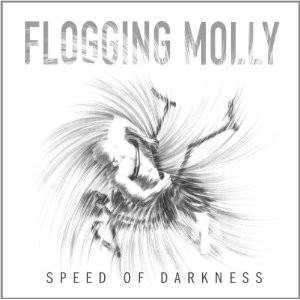 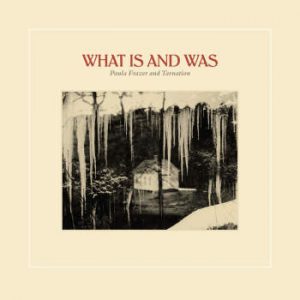 What Is And Was

What Is And Was 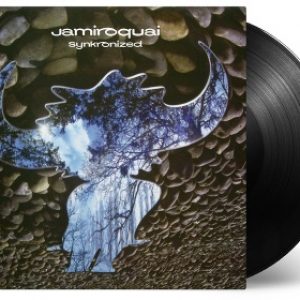 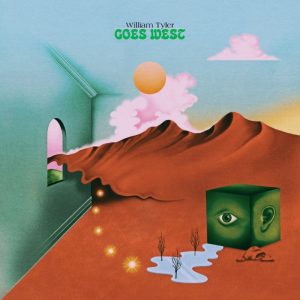 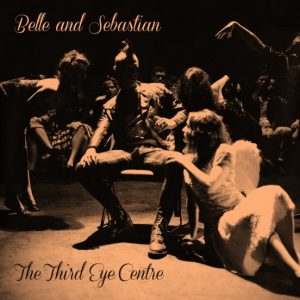 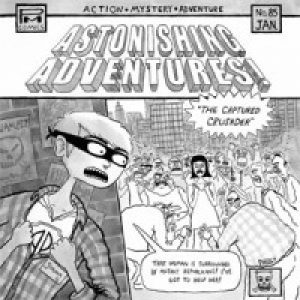 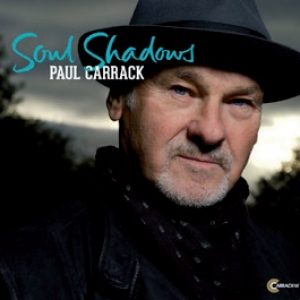 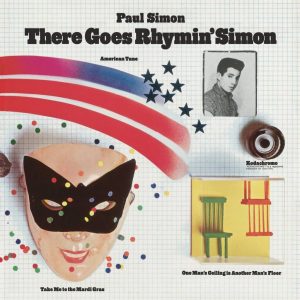