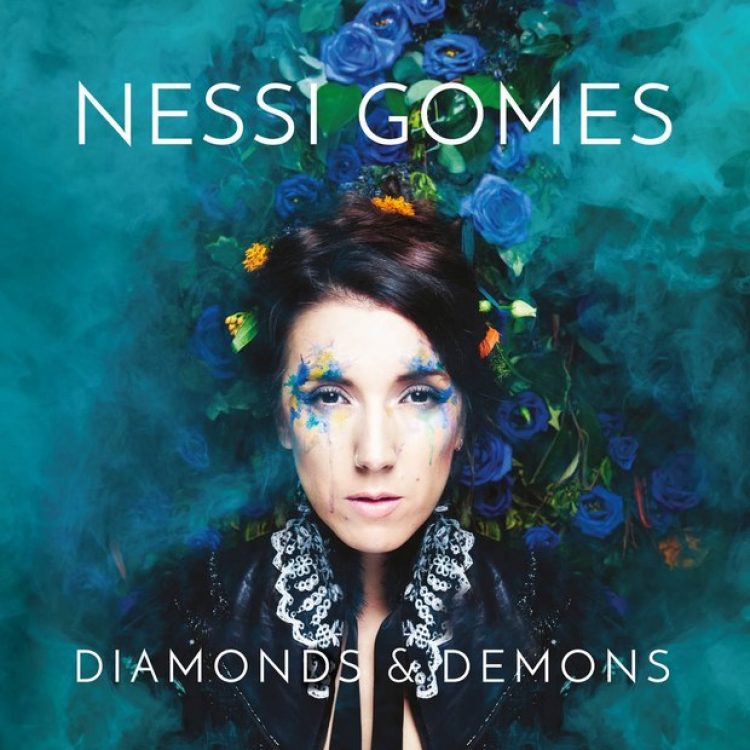 Diamonds & Demons is the debut album by the British-Portuguese musician Nessi Gomes, a composer and lyricist of rare invention and beauty. The album was recorded following a successful fundraising campaign in April 2015 during which more than $50,000 was raised. Nessi toured in the wake of the campaign, playing in 15 European countries from July to October 2015 to her devoted followers. Grammy nominee Producer, Duncan Bridgeman seasoned and slow-cooked the naked songs with an ambitious soundscape: cherry picking some superb musicians. Amongst them are the world-acclaimed classical violinist Viktoria Mullova, contemporary cellist Matthew Barley, rising jazz talent Misha Mullov-Abbado, indie whiz Cosmo Sheldrake, award-winning folk singer Sam Lee and more.

Into The Earth
These Walls
Diamonds & Demons (feat. Sam Lee)
Falling Birds
Long Way Home
All Related
Don't Jump In
Hold My Hand
What Have We Done?
You Guided Me 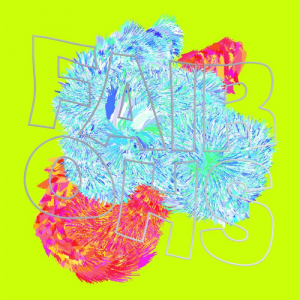 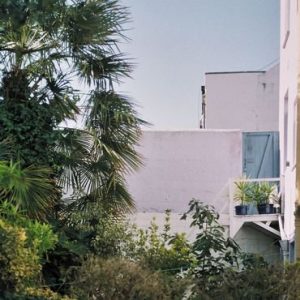 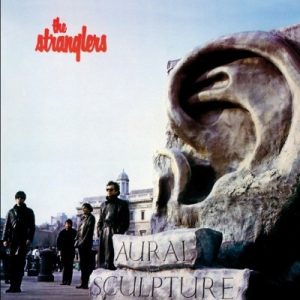 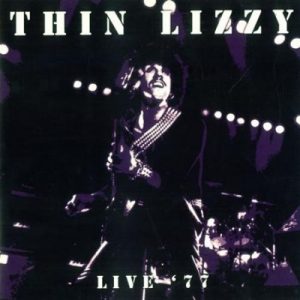 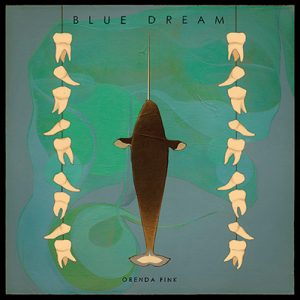 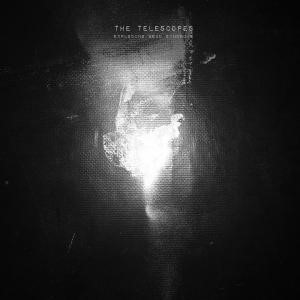 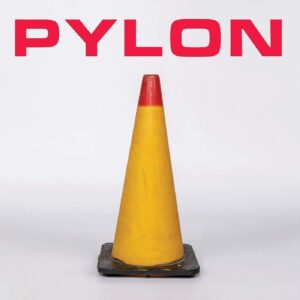 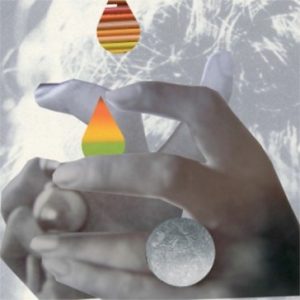 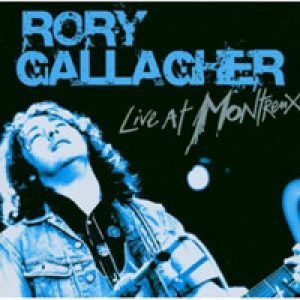 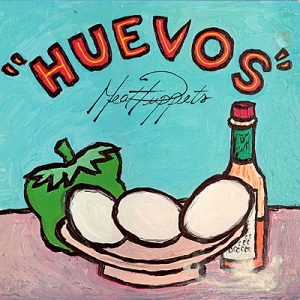