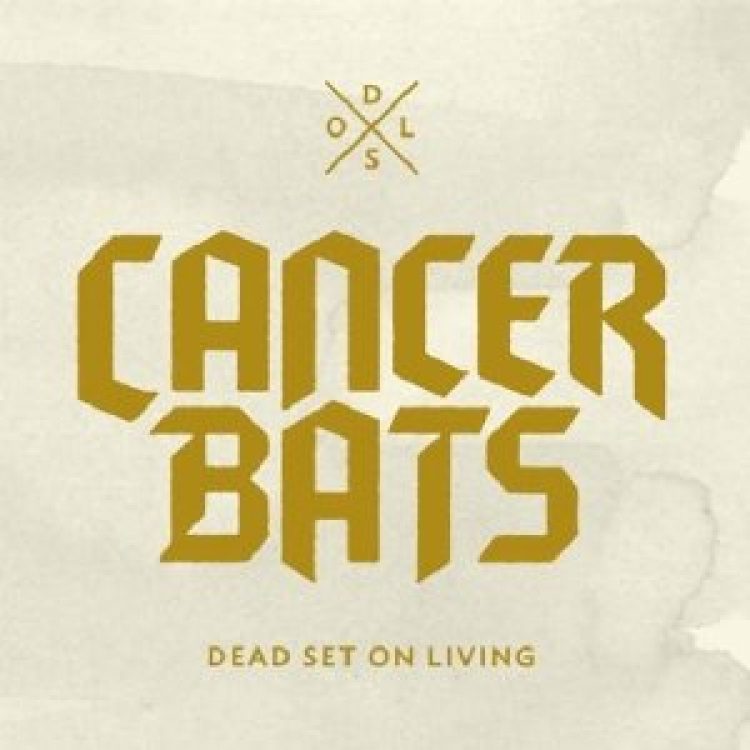 Exclusive Canadian pressing of Dead Set On Living has been limited to 4000 copies with only one pressing ever to be done. Colours of the Vinyl is limited to splatter grey with each vinyl being packaged by only the band members and members of their Canadian Label Distort. LP comes with Digital Download Card.

The band has stated that the album is to be a more \”upbeat\” follow up to their previous album Bears, Mayors, Scraps & Bones, with vocalist Liam Cormier saying the album was lyrically far too dark for what the band wanted to do.

In December 2011, Liam Cormier was asked about whether the groups sound has change much. \”I think sound-wise there\’s definitely more of the natural evolution of how gnarly we keep getting and how more refined everyone sounds. I\’d say the majority of our fans now have seen our band live and know how gnarly and ferocious it is, so trying to compress that into a recording still is kind of difficult. Like we\’d say \’I thought we did it pretty well on Bears\’, and then we\’d re-examine it and see there\’s still some elements that are missing.The band\’s influences steered away from the \”traditional hardcore record\” and took a wide variety of influences from indie rock bands like Fleet Foxes. Cormier, when asked about his influences, stated: \”In a lot of ways we get really inspired by non-metal bands. For me, I find I really like looking at other things because I just don\’t want to make a traditional hardcore record lyrically. So for me, I listen to a lot of indie rock and I\’ve been getting super psyched on a lot of that, like the new Helplessness Blues by Fleet Foxes\”.

More from Cancer Bats and more from Rock And Pop 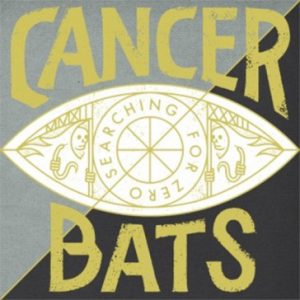 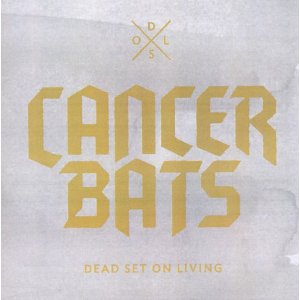 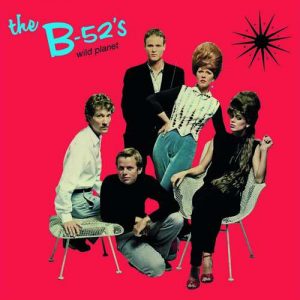 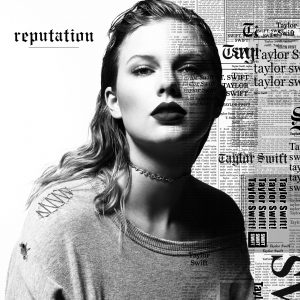 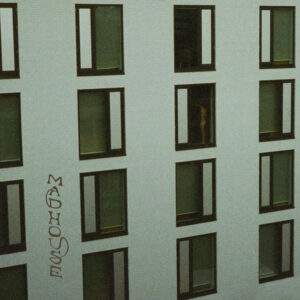 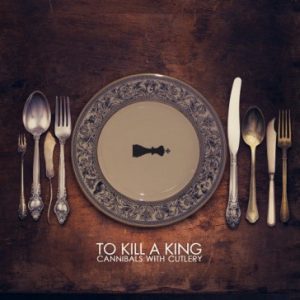 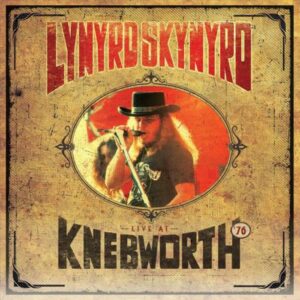 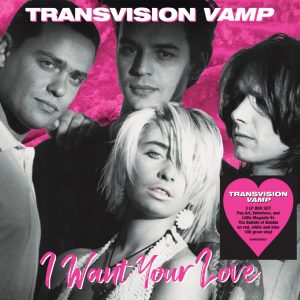 I Want Your Love

I Want Your Love 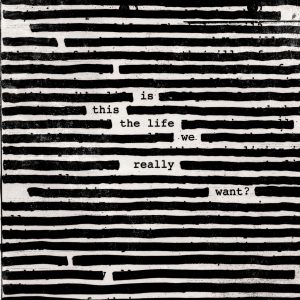 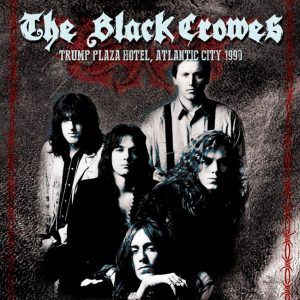 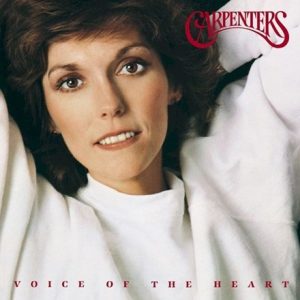 Voice Of The Heart

Voice Of The Heart 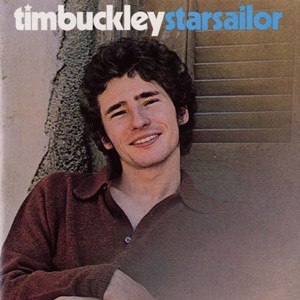