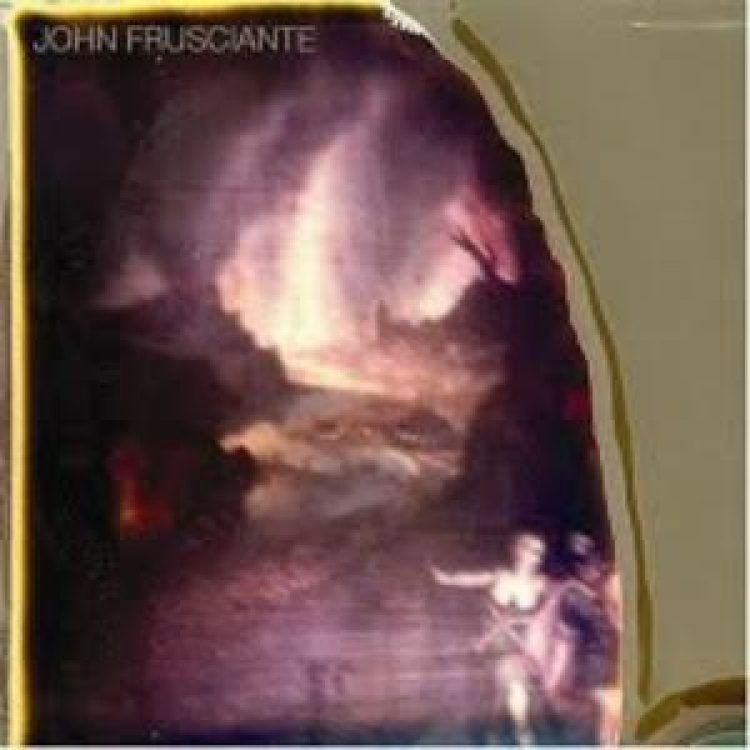 The sixth of six albums recorded by Red Hot Chili Peppers guitarist John Frusciante during 2004, Curtains was initially tracked on the musician’s living room floor and subsequently overdubbed with Carla Azar of Autolux on drums, Ken Wylde on upright bass, and Omar Rodriguez of the Mars Volta, who lent his guitar playing to a pair of tracks. Initiated by the stellar, Dylanesque acoustic tones of “The Past Recedes,” Curtains opens to reveal evocative, soulful material like “Lever Pulled” and the bright, melodic reflection known as “A Name.” The magical “Ascension — which uses George Harrison’s “My Sweet