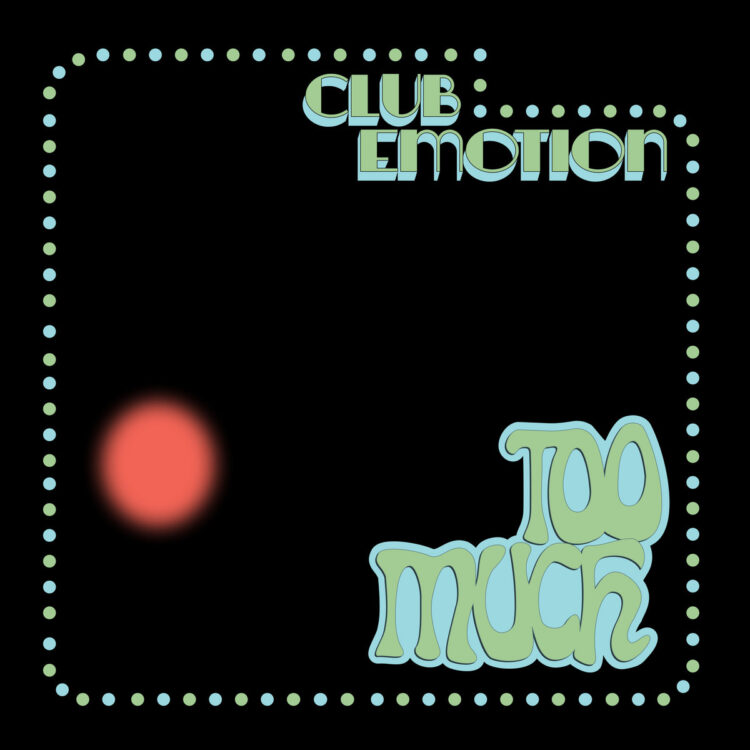 TOO MUCH, which features Rich Morel (of MOREL, BLOW OFF w/ BOB MOULD, collaborator w/ PET SHOP BOYS, YOKO ONO, US GIRLS) and Ian Svenonius (The MAKE UP, ESCAPE-ISM) is a new kind of group; they aren’t your typical music industry malcontents. They eschew entitlement, egomania, and expectation and replace them with:

1.) A BEAT 2.) a few words of encouragement 3.) the trust that the listener will lean their way. BECAUSE YOU JUST CANT SEEM TO GET ENOUGH … OF TOO MUCH

Sometimes, what seems “to be” … isn’t. And what “was” actually wasn’t. What’s "in" is sometimes out. And what was thought to be "north" is sometimes south.Similarly, up until now, there just wasn’t enough … of TOO MUCH.

That’s how its been, ever since dynamic-duo TOO MUCH — Rich Morel & Ian Svenonius – let the world listen in on their once-in-a-millenia electro-beat gobstopper “PATENT LEATHER” (MERGE RECORDS); the monster hit which defined dance floors since its release in 2019.

“PATENT LEATHER” a bewitching blend of lechery and love, was tattooed on the brain of every loitering lothario in every night-club, roadhouse, and streetlight latrine in both the free and not-so-free worlds.It was so incessant; it shook houses down, burned parliament, and crashed the stock market. Dancers everywhere pleaded for more.

TOO MUCH have finally relented and deigned to give the heaving, begging, prostrate mass a new mess of motor-robot rhythm rockers. Yes, that's correct. TOO MUCH have a full length record and they call it … “CLUB EMOTION.”

CLUB EMOTION is nine songs of pure ecstacy perfectly suited for the club, the car or the closet.Its a pure joy to listen to in one’s bedroom or at the beach. On a stroll, at a drive-thru, or while careening through the astral-plane, looking for a ro- mantic rendezvous. 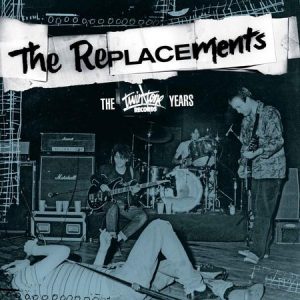 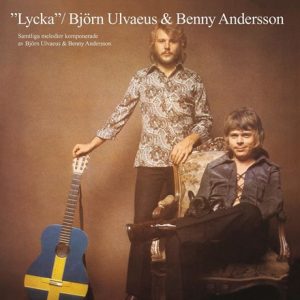 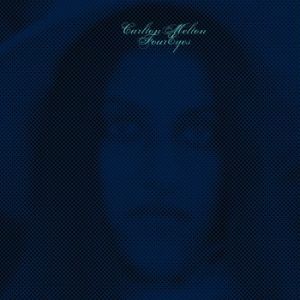 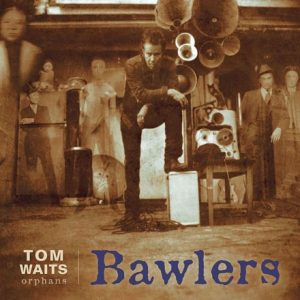 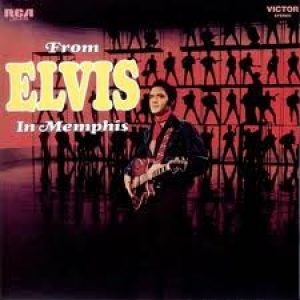 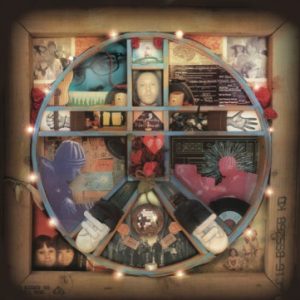 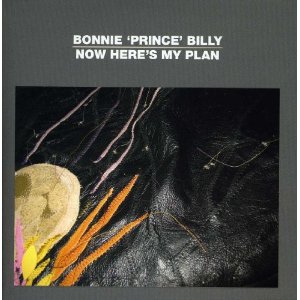 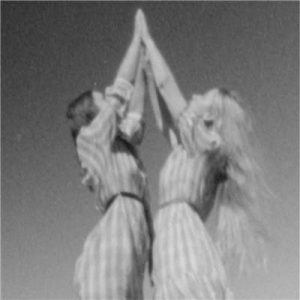 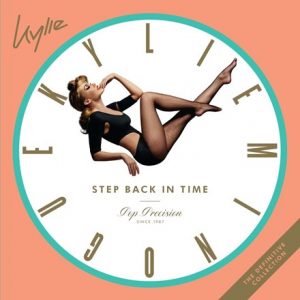 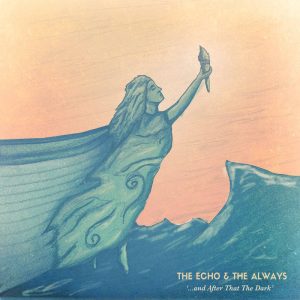 Echo And The Always, The

…And After That The Dark

Echo And The Always, The

…And After That The Dark