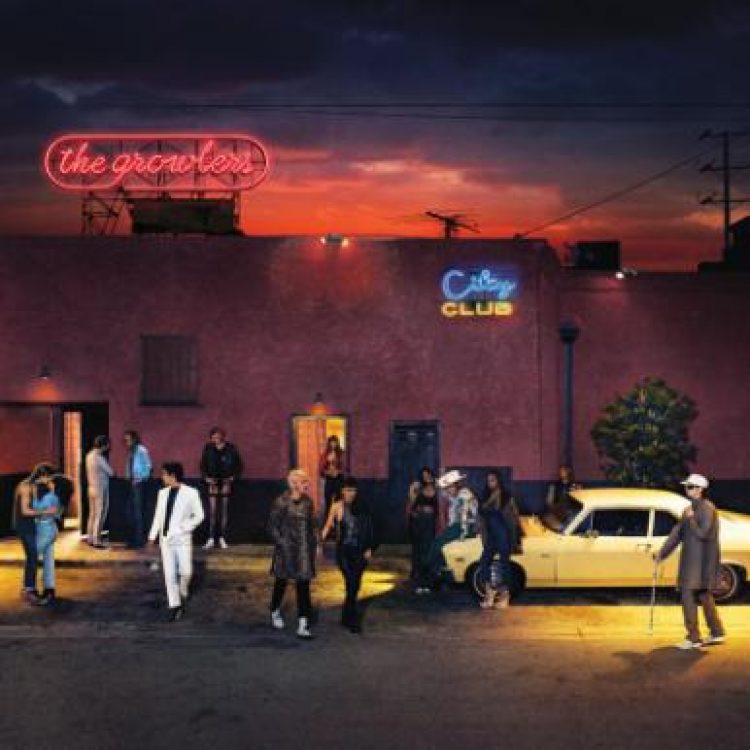 The Growlers are an American band formed in Southern California who’s sound has been described as a trademark style of music, effortlessly managing to combine eclectic elements of country, lo-fi punk, surf/psych/garage rock, Tex-Mex, and slacker/stoner/skate culture into something that is uniquely their own.

Known for their relentless touring schedule and DIY work ethic, the band is one of the most exciting independent success stories of recent years. The band has toured with The Black Keyes, Dr. Dogg, Devendra Banhart, and Jonathan Richman, among others.

More from Growlers, The and more from Alternative Rock / Punk Rock / Emo 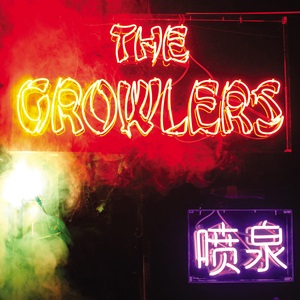 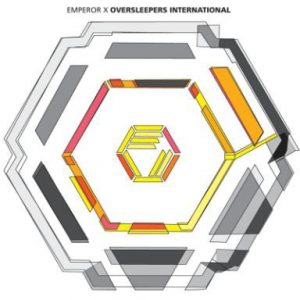 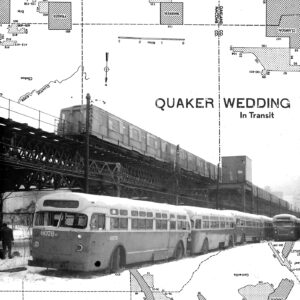 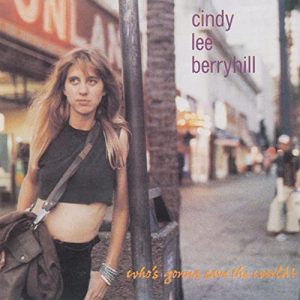 Who’s Gonna Save The World?

Who’s Gonna Save The World? 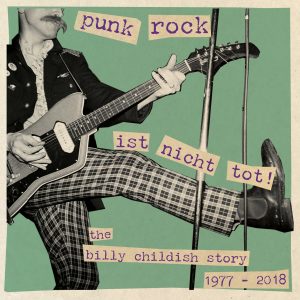 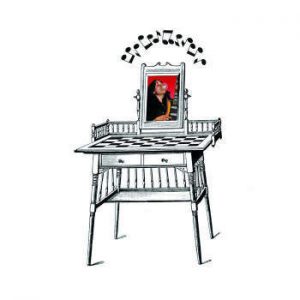 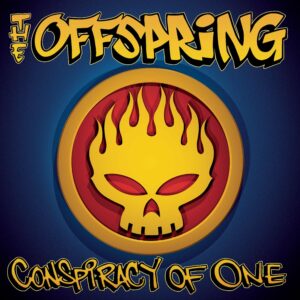 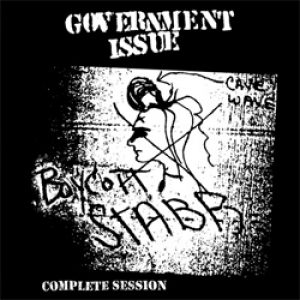 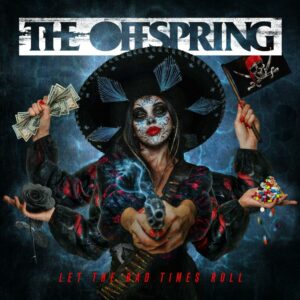 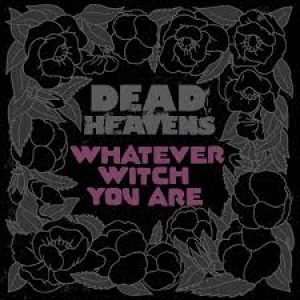 Whatever Witch You Are

Whatever Witch You Are 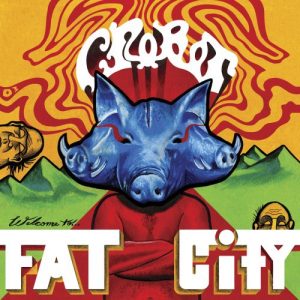