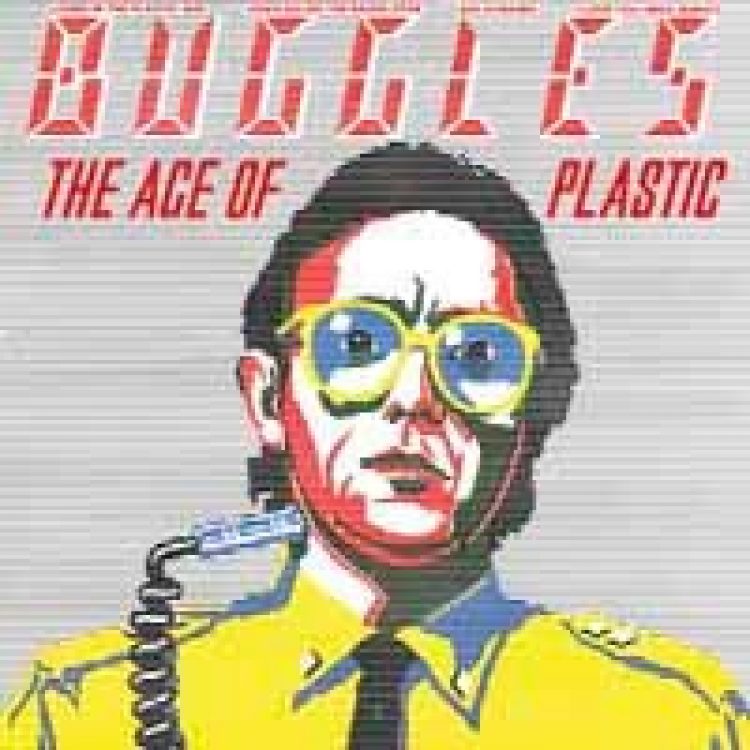 DELUXE VINYL EDITION!!!
The Buggles were an English new wave band formed in London in 1977 by singer and bassist Trevor Horn and keyboardist Geoffrey Downes. “Age of Plastic” is the bands debut album originally released in 1980. They are best known for their 1979 debut single “Video Killed the Radio Star” that topped the charts in 16 countries and is featured on this very release!

Side A
1.Living In The Plastic Age
2.Video Killed The Radio Star
3.Kid Dynamo
4.I Love You (Miss Robot)

Side B
5.Clean, Clean!
6.Elstree
7.Astroboy (And The Proles On Parade)
8.Johnny On The Monorail

More from Buggles and more from Rock And Pop 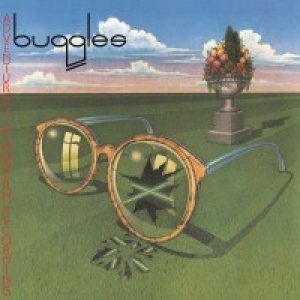 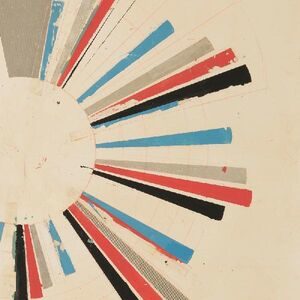 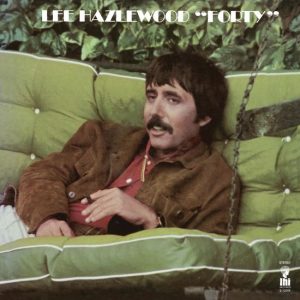 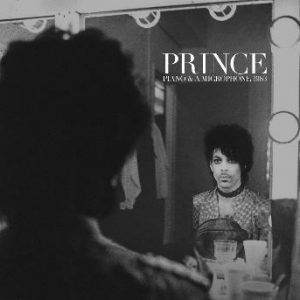 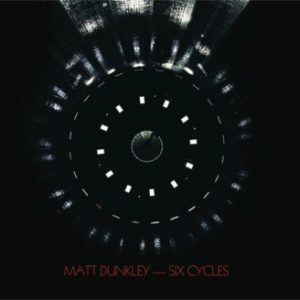 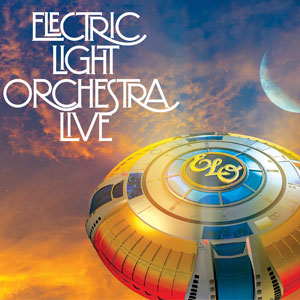 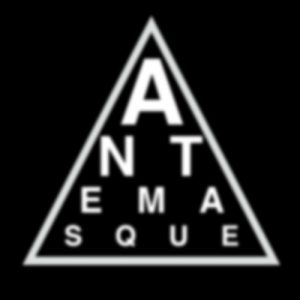 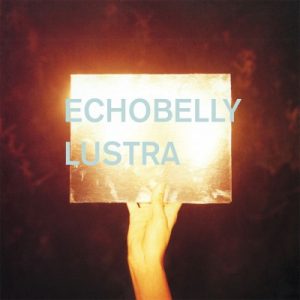 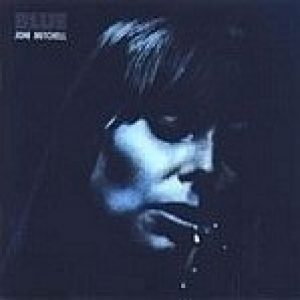 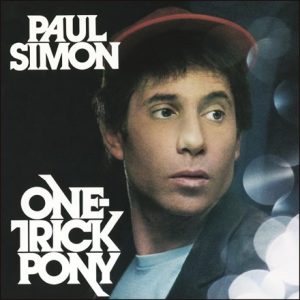 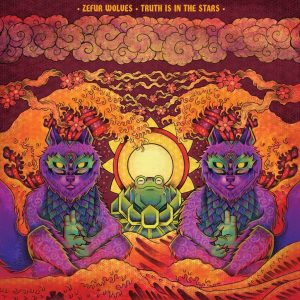