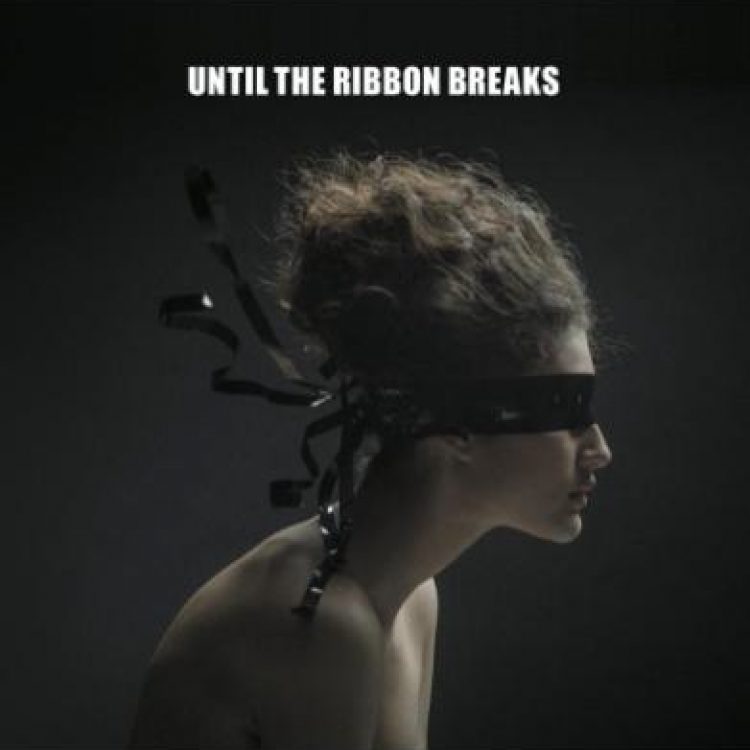 Until The Ribbon Breaks

Remember the days when gifting mixtapes was the definitive romantic gesture? That careful ritual of combing through your record collection, choosing a myriad of musical moods for the recipient to devour again and again, until the tape wore out – Until The Ribbon Breaks.

Drawing both their approach and name from their art form, UTRB are a uniquely skilled, singing, song-writing, producing three piece. Decidedly honest, their music embraces an old-school passion for intricate, clever writing and the slicing together of sounds, samples and lyrics demonstrated by their debut album, ‘A Lesson Unlearnt’.

The powerful debut album (released in the UK and Europe this summer) treats listeners’ ears to something compelling and unique. Mesmeric, dark apocalyptic pop, meets infectious “Avant RnB” in a way that is both haunting and beautiful in its raw confrontation of human emotion.

As well as working on their own debut LP the trio have taken part in exciting collaborative projects with EL –P, Burns Run The Jewels and The Weeknd and ‘re-imagined’ Lorde, Phantogram, London Grammar, Sam Smith, Tegan and Sara, Mercury award nominee Laura Mvula and the mighty Of Monsters and Men. 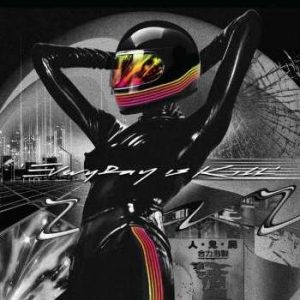 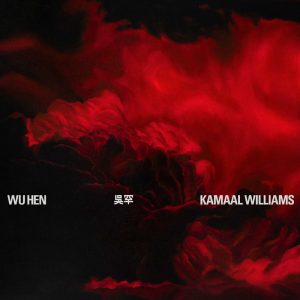 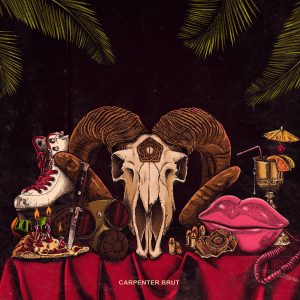 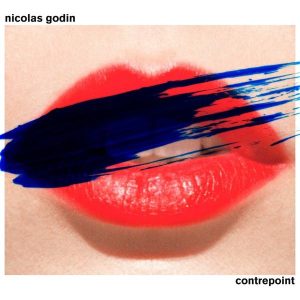 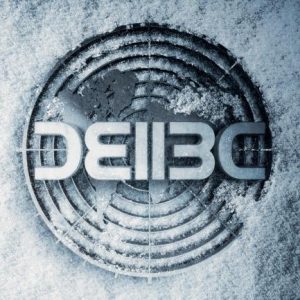 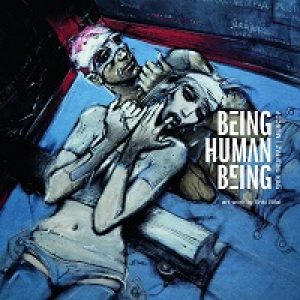 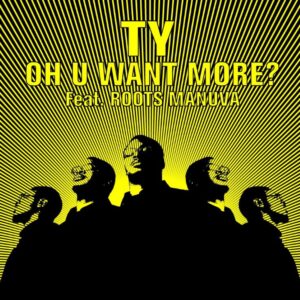 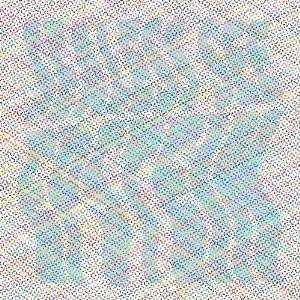 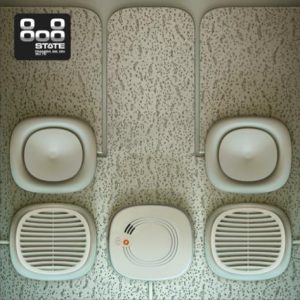 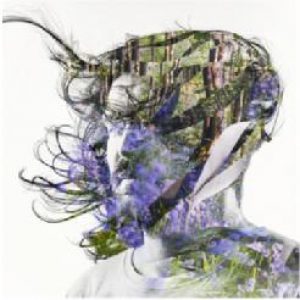