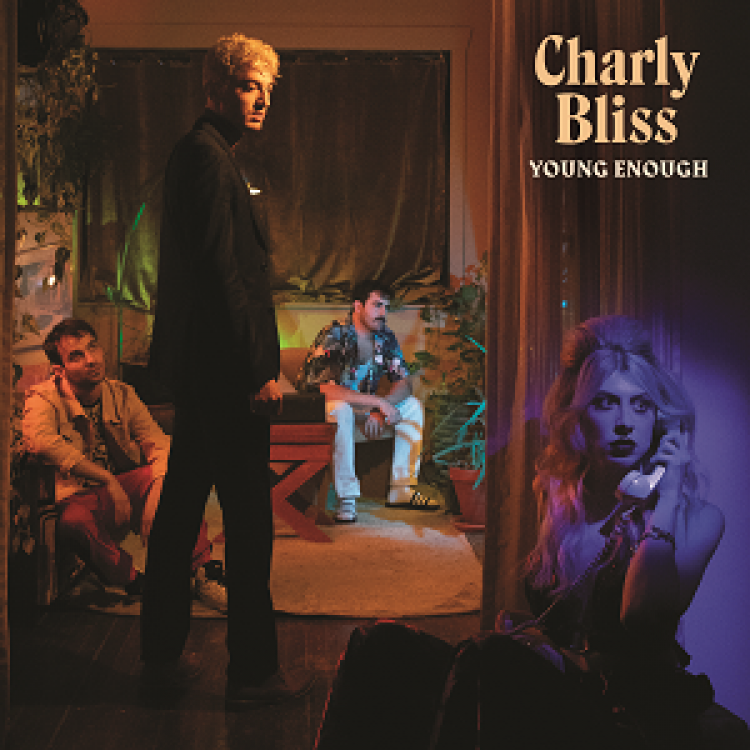 Charly Bliss have evolved from the bunch of scrappy upstarts behind their brash punk debut Guppy, to the confident, assured artists who have produced the comparatively dynamic and unapologetically pop Young Enough. But, for lead singer Eva Hendricks, the path of this evolution was fraught, as her lyrics inspired by a past abusive relationship show. Songwriting became a source of respite, and, eventually, redemption. “You go through experiences of loss or extreme pain and you just keep moving,” Eva says. “You look around and go, how has the world not stopped? But it is also powerful. It’s like, I’m still here, I’m not a person who is ruled by pain, I still like who I am.”

“Chat Room” and “Young Enough” are new sonic lynchpins, as is the soaring, mini epic, “Fighting In the Dark.” The delicate synth confessional “Hurt Me” also felt, as Eva puts it, “like something we hadn’t explored yet.” The entire record sounds like a new realm, from the deceptively easeful confessional “Capacity” to the propulsive, more classic pop of “Hard To Believe.” In the end, Young Enough feels joyful and celebratory, but also infused with a new sense of depth and maturity. “I want people to feel strong when they listen to this record,” says Eva. “Like you’re working through some shit but you feel really strong and beautiful, even if you’re in a lot of pain. That’s what I want people to feel. The opposite of broken.” 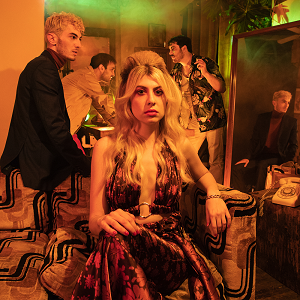 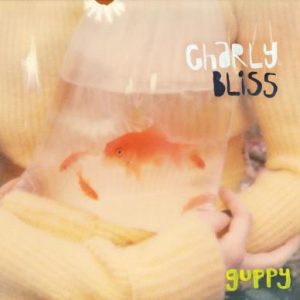 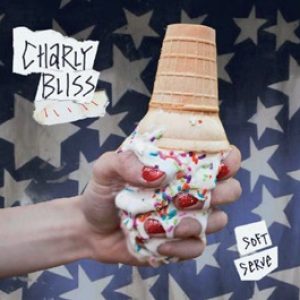 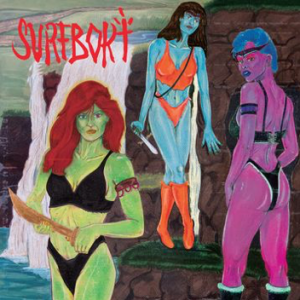 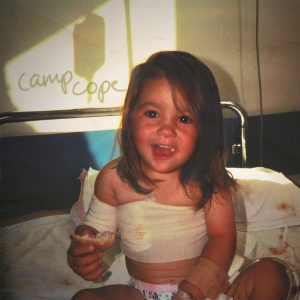 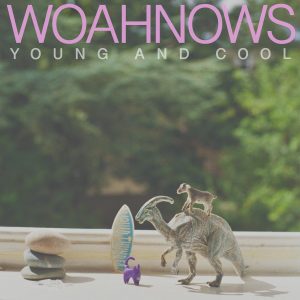 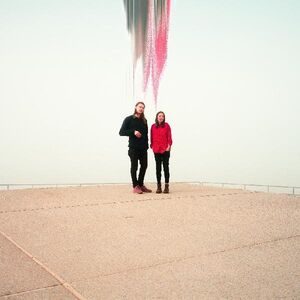 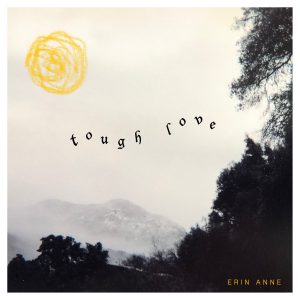 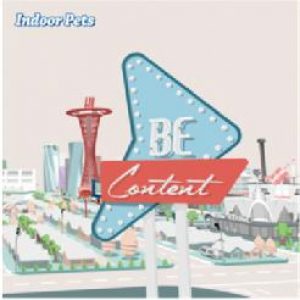 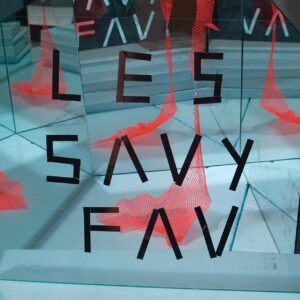 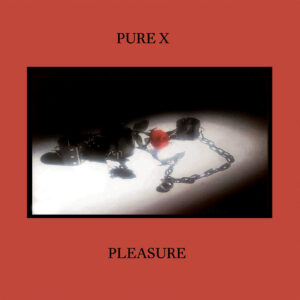 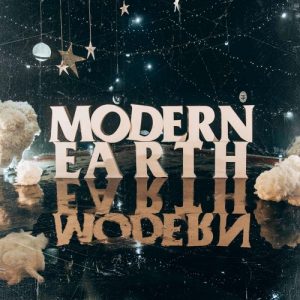 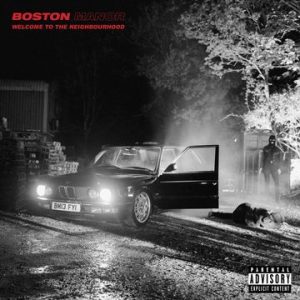